I’ve been one busy little bee lately, & it’s only now I’ve had a chance to dig a little into the personal files & share a few photos from Christmas out in the central west.

Christmas 2010 was incredibly special, as it was Charlie & Digby’s first one with us (even though they got completely spoiled in 2009 when Shell was 36 weeks pregnant!)

Here’s Digby first thing in the morning – Did someone say Santa? 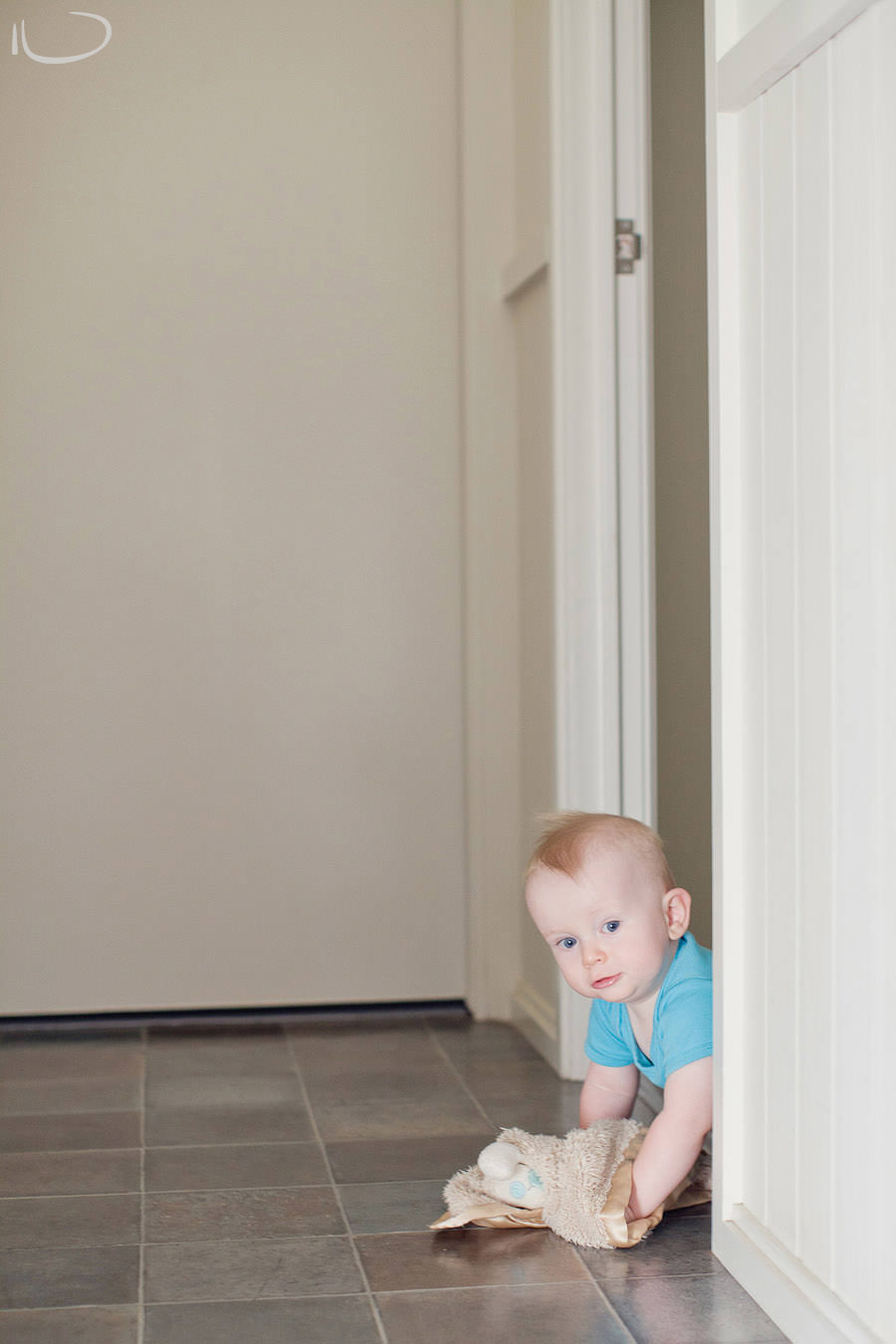 Charlie, being a complete rabbit. I loooooove this one :) 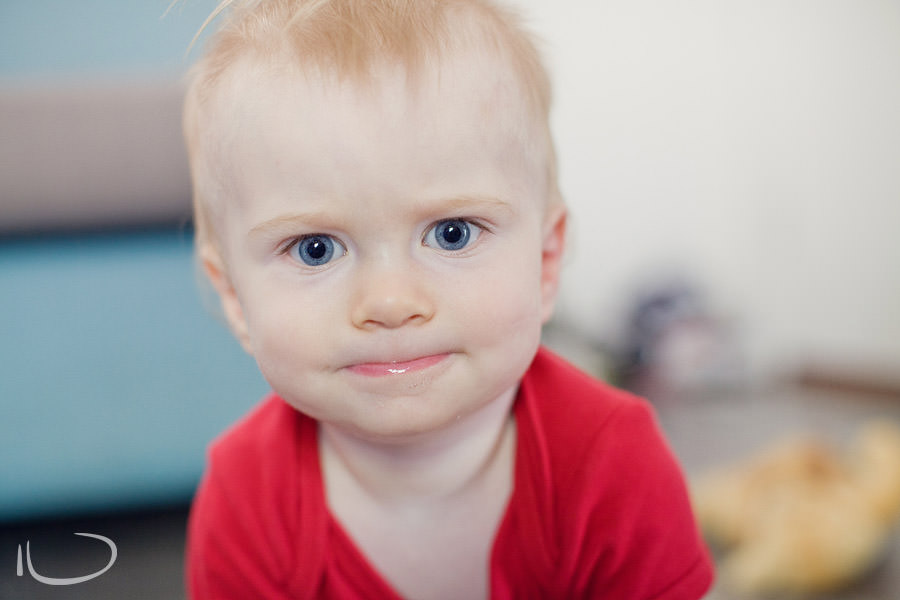 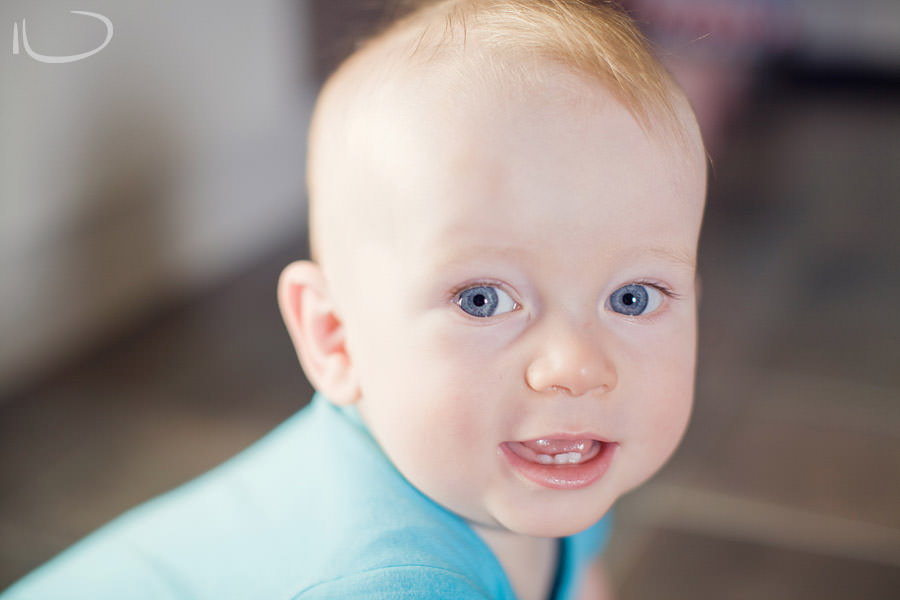 Their first taste of Christmas ham went down very well. 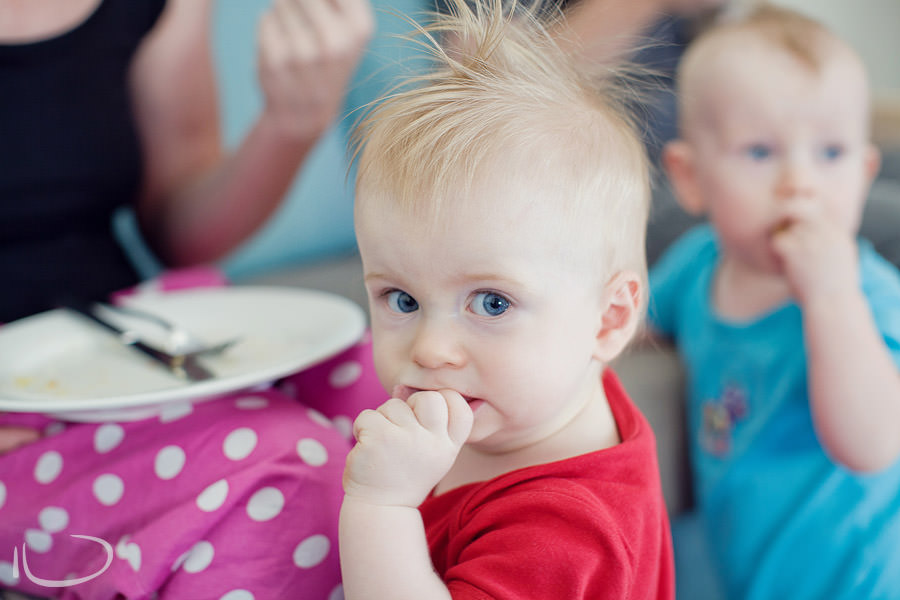 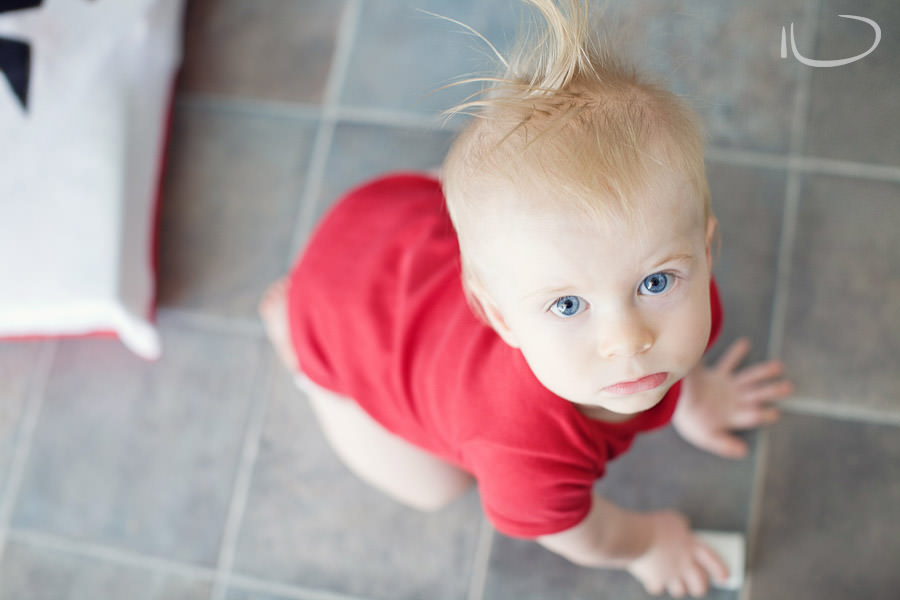 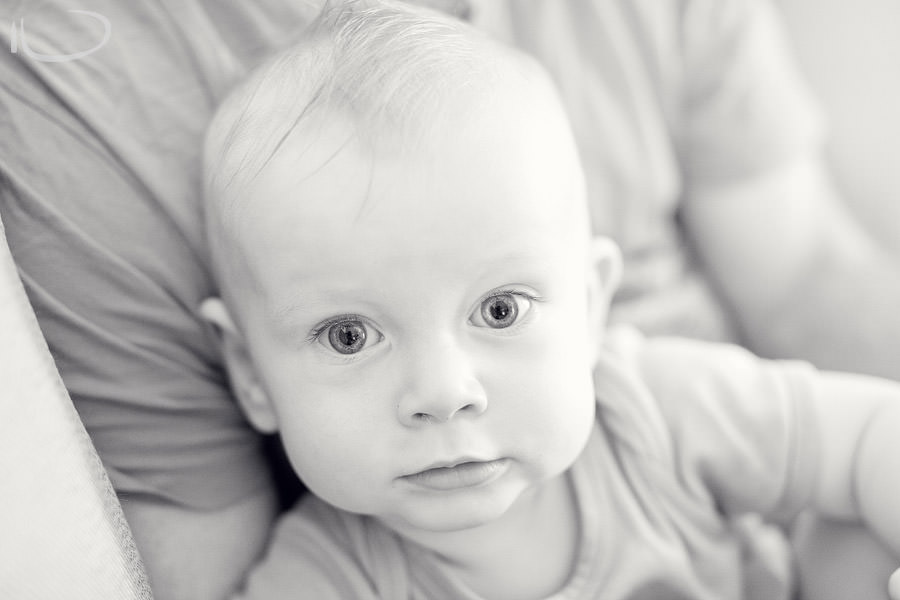 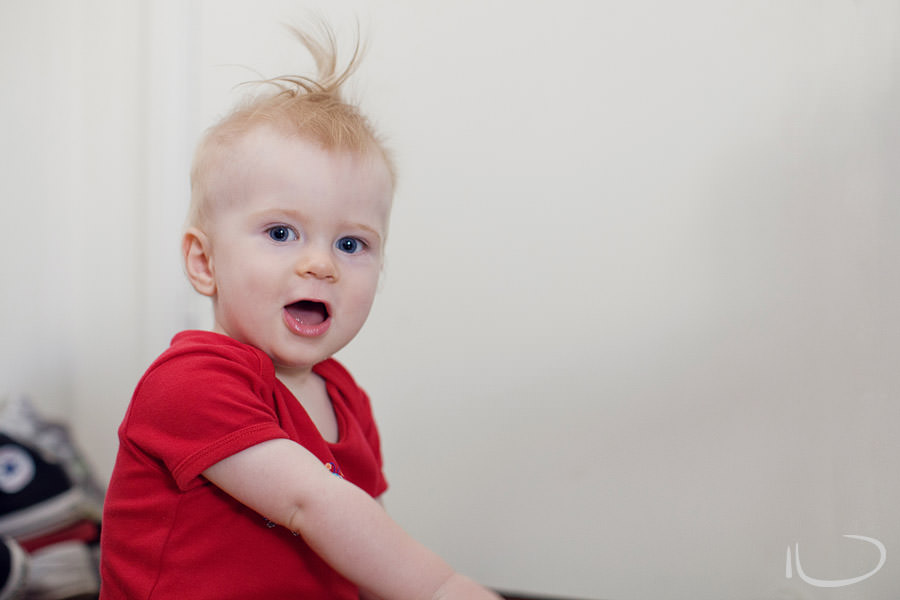 I wonder who gave them a camera ;) 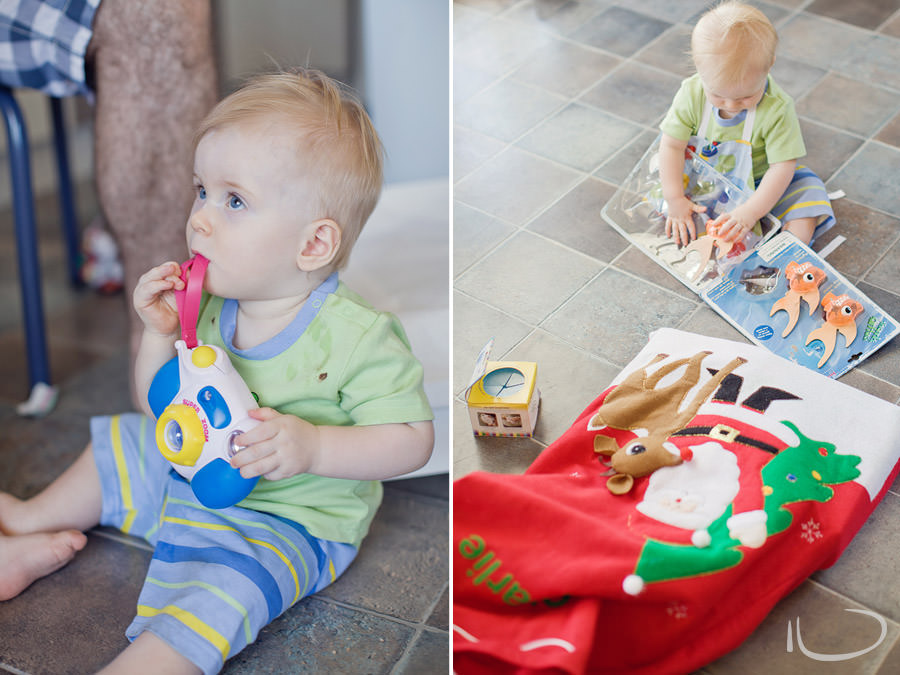 I love watching babies learning to figure new things out.

Digby cottoned on to the fact that when someone says ‘Who’s on the phone?’ you have to put it to your ear to find out. Quite hilariously, it didn’t seem to matter what he was holding, even a water bottle at times, or just his bare hand. Very cute. 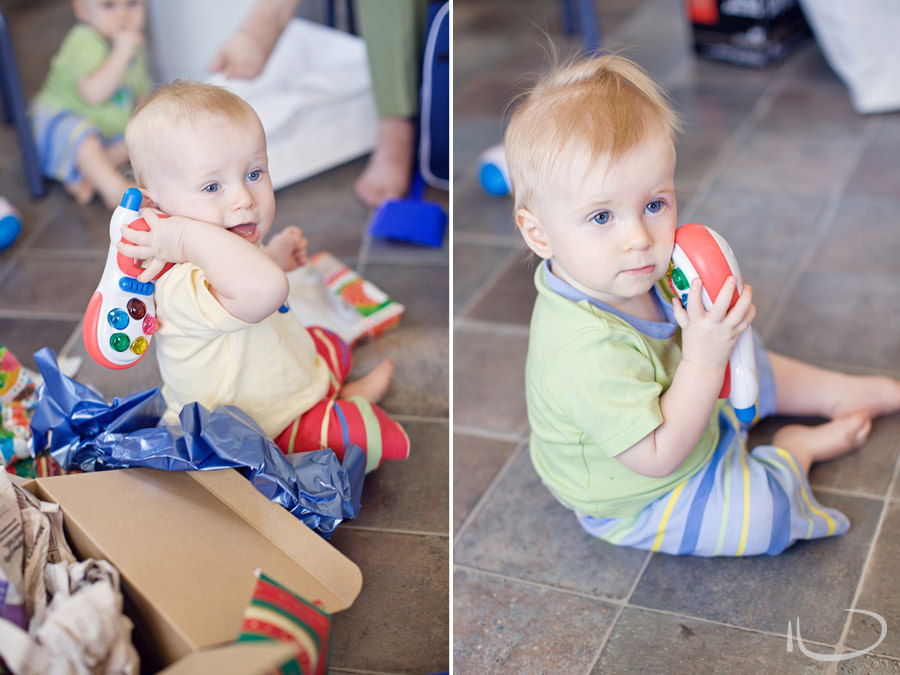 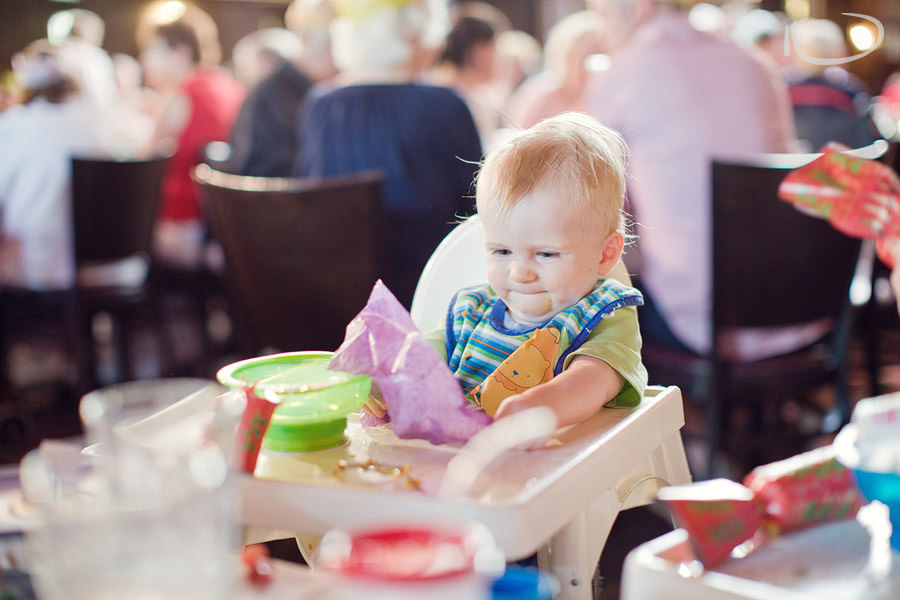 I don’t blame Digby for wanting to take off his crown. Who actually enjoys wearing them?

This was easily the best Christmas in years (not that the others were bad), it’s so much more rich when there’s little ones so amazed by what’s going on around them.

PS Congratulations to the twinnies, as they’ve started walking in the past couple of weeks! Aunty Fairy is so proud of you xx

Vatu Lele
The Boys are back