I love a good proposal story, it always tells you a lot about the couple.

Sarah & Scott’s story is very sweet & they both had the biggest smiles on their faces as Scott recounted the event. They were holidaying up north, and while Scott planned on proposing some time on the trip. He hadn’t quite figured out where or when…but the ring was burning a hole in his pocket. One day they were walking along the beach and the moment seemed right. He let her get a bit ahead, wrote that question in the sand, and called her back…she of course said yes, and the rest as they say is history!

A lot has happened since that day, most importantly the birth of their super adorable son Josh. As soon as I saw his eyes, I told them they had to bring him along to their engagement session!

They are a beautiful couple and great parents. I’m so looking forward to their October wedding!

Sarah & Scott’s engagement session was spread across Clarke Park and a few of the other parks in Lavender Bay. The view from the top was gorgeous! 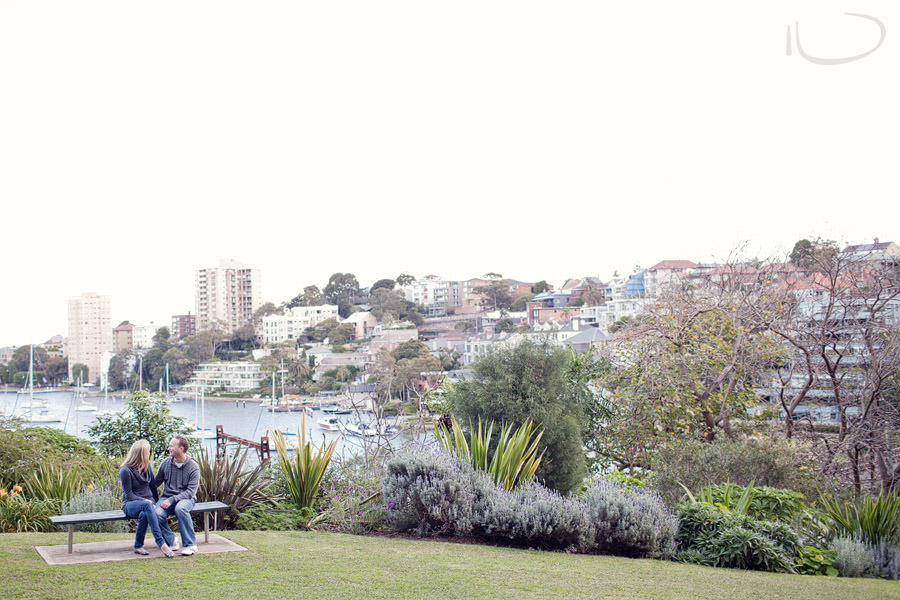 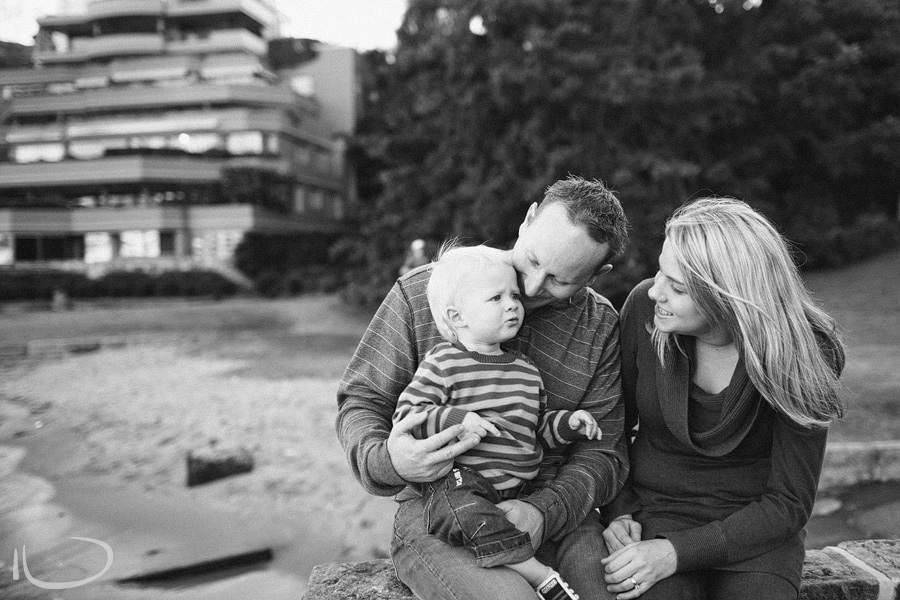 Joshie is just the cutest! 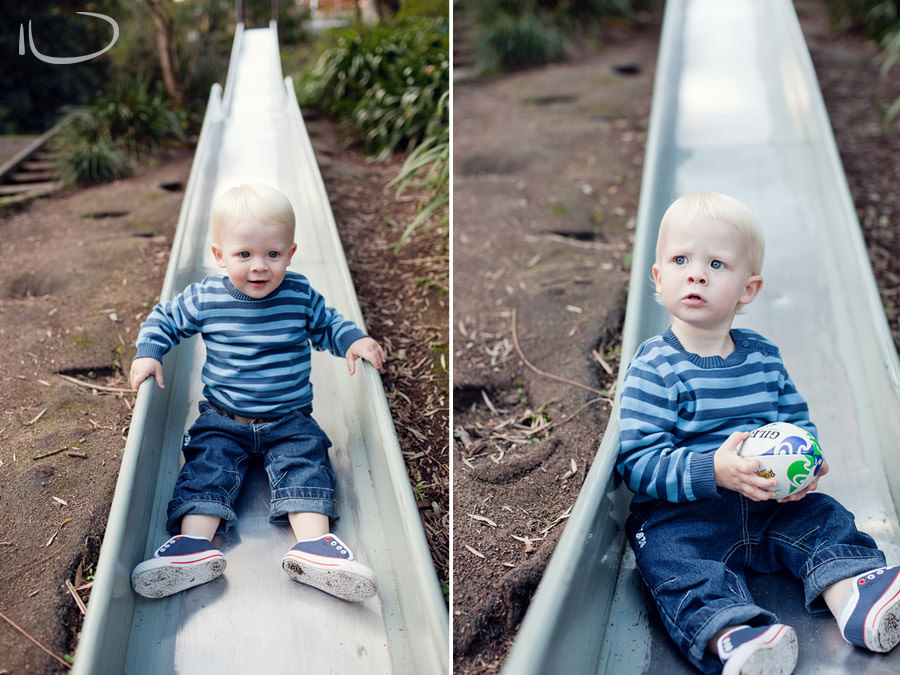 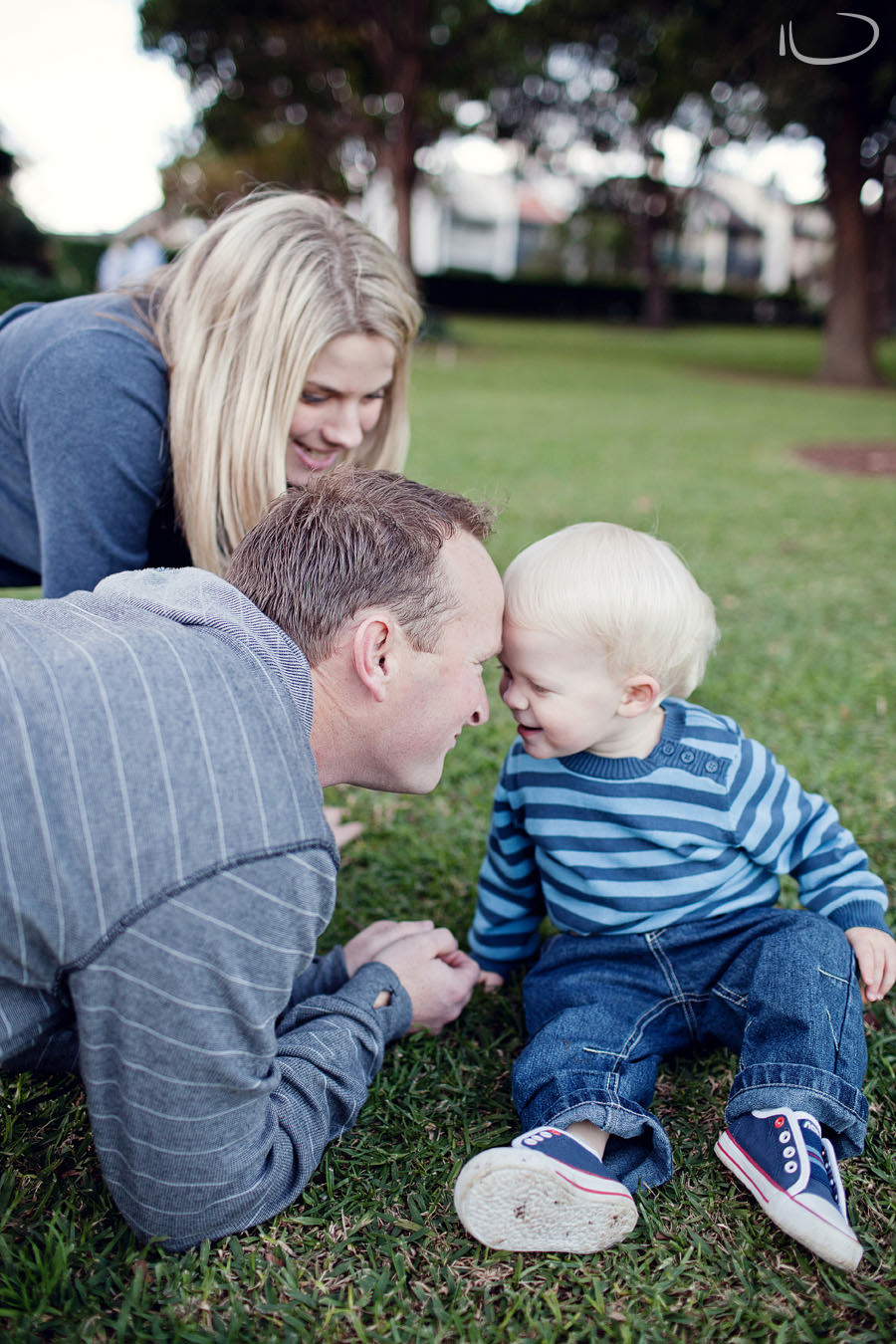 A Wallaby in the making perhaps? 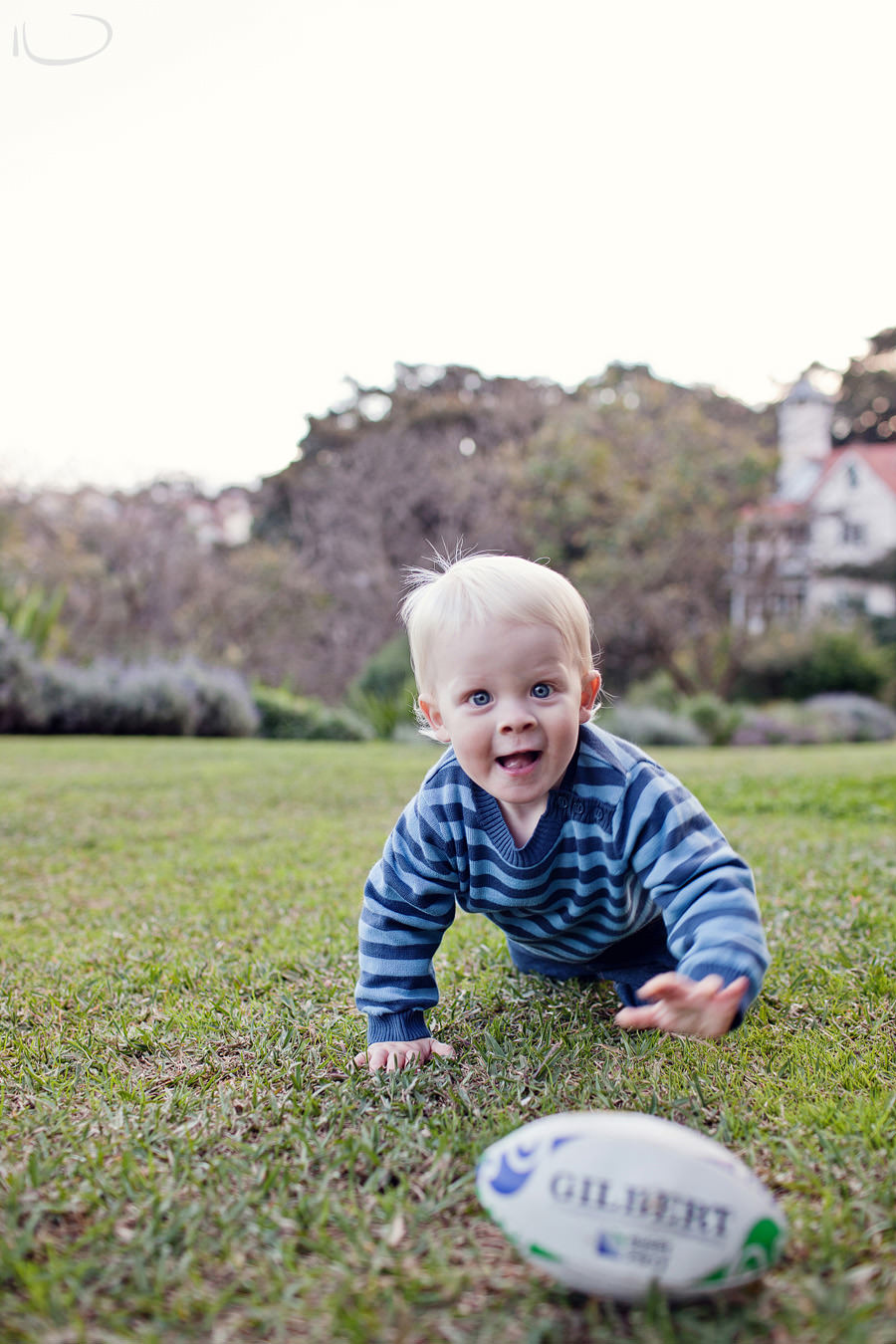 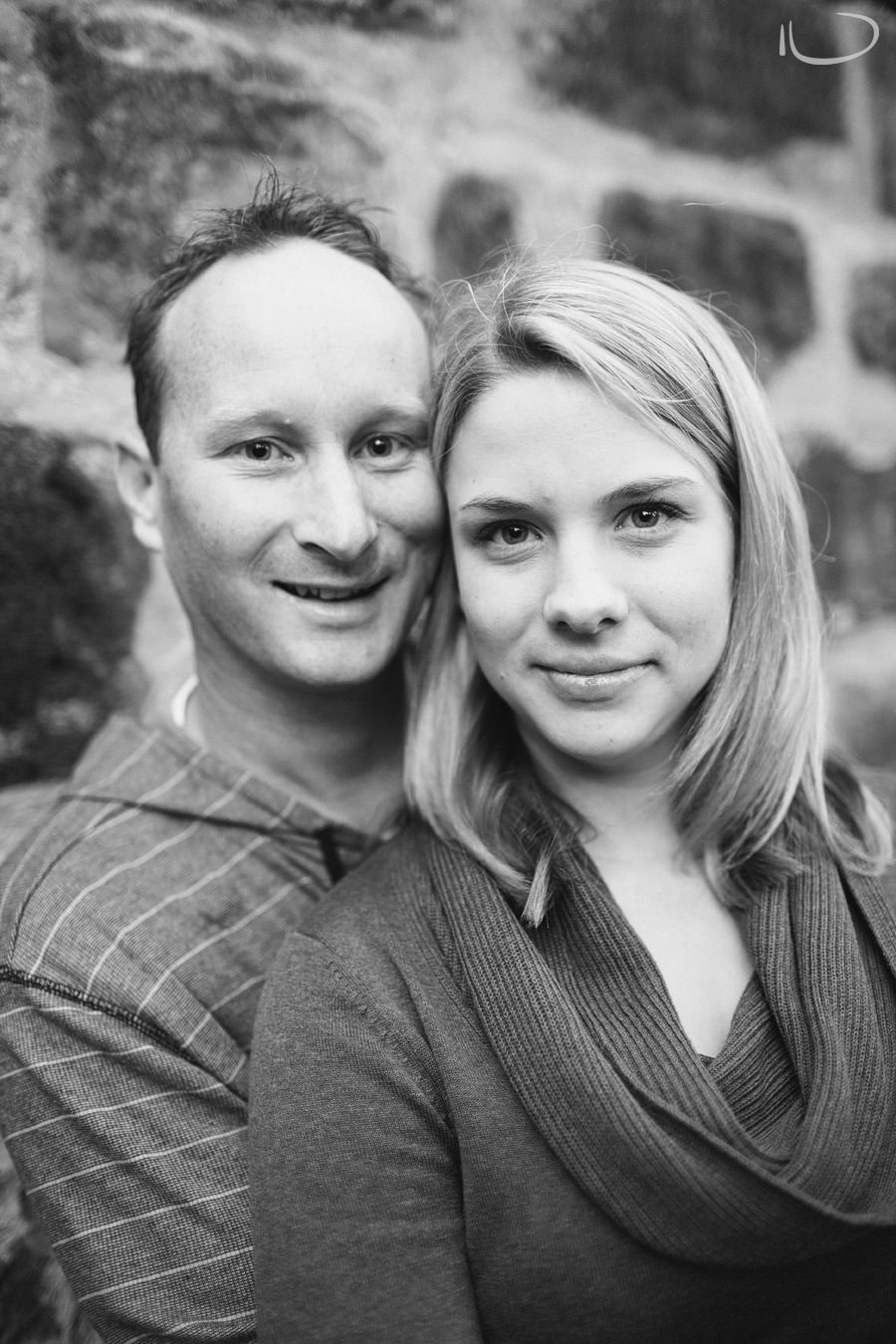 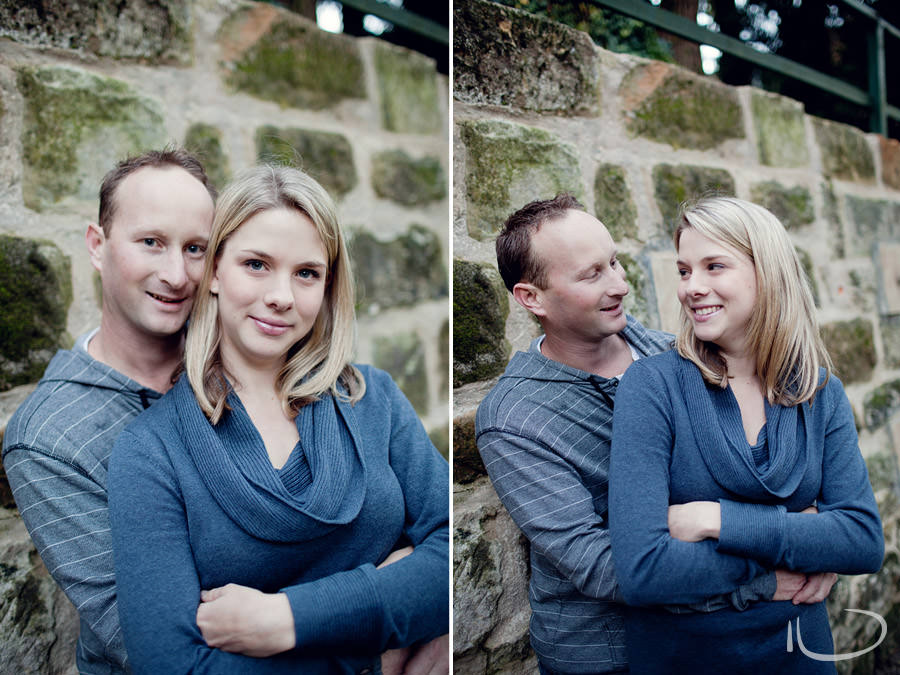 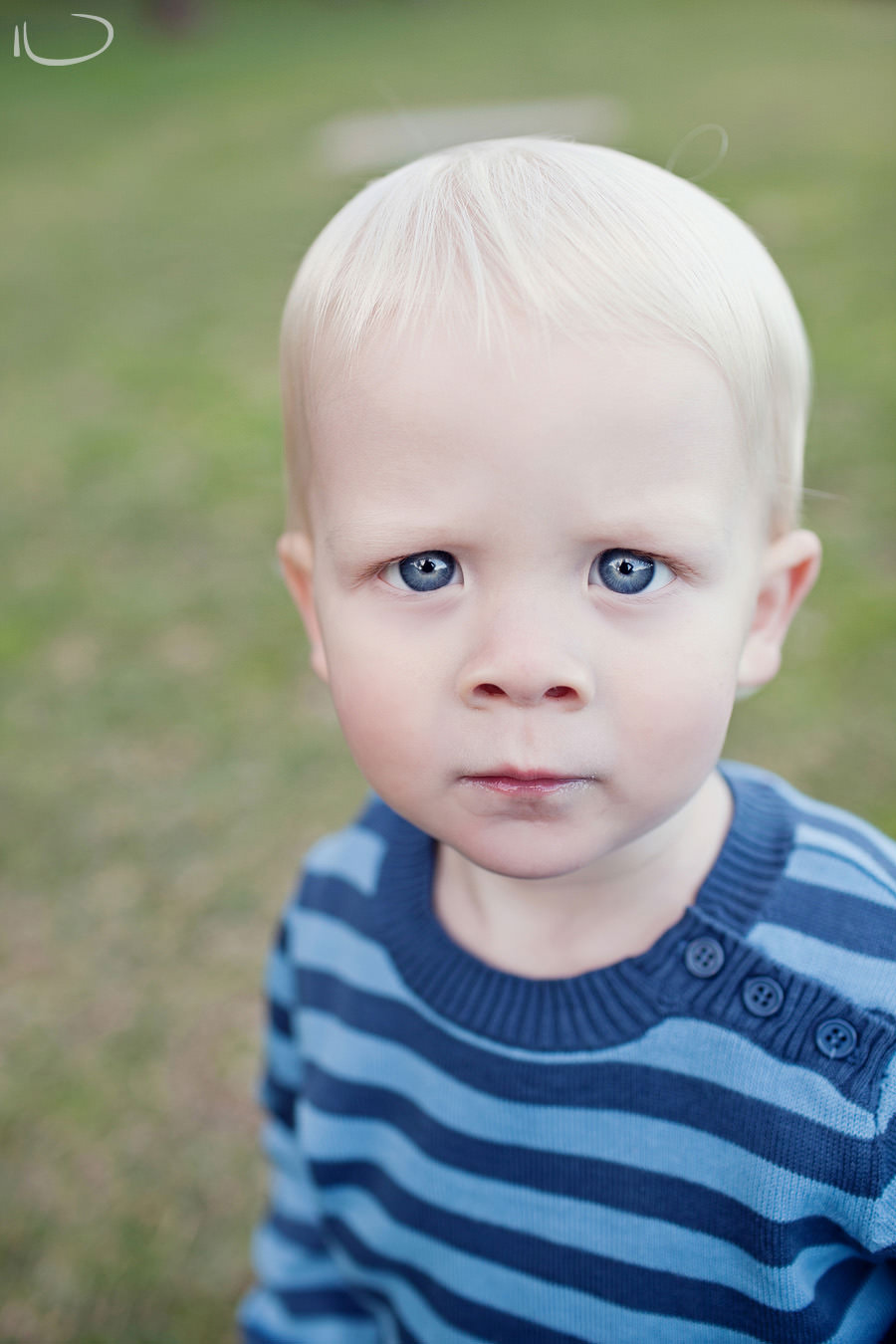 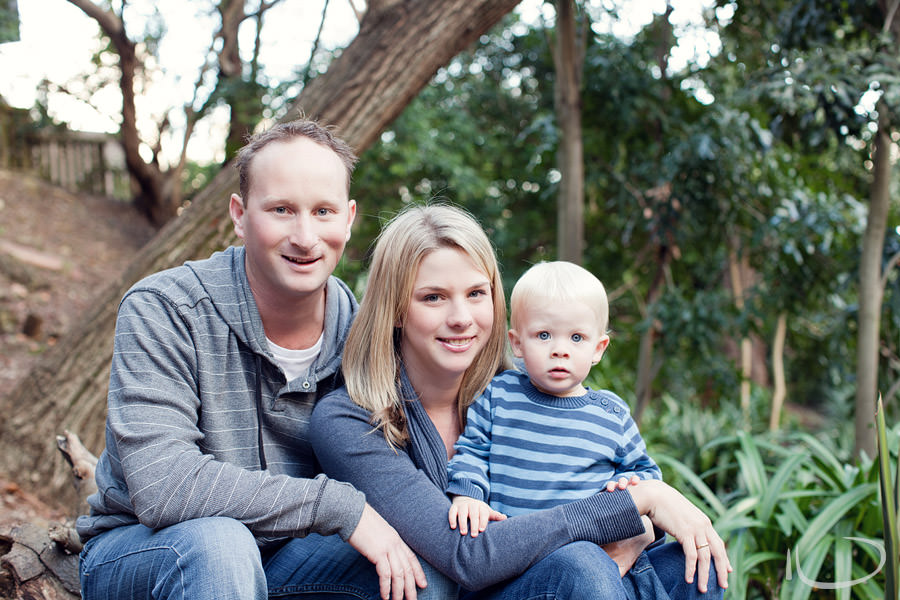 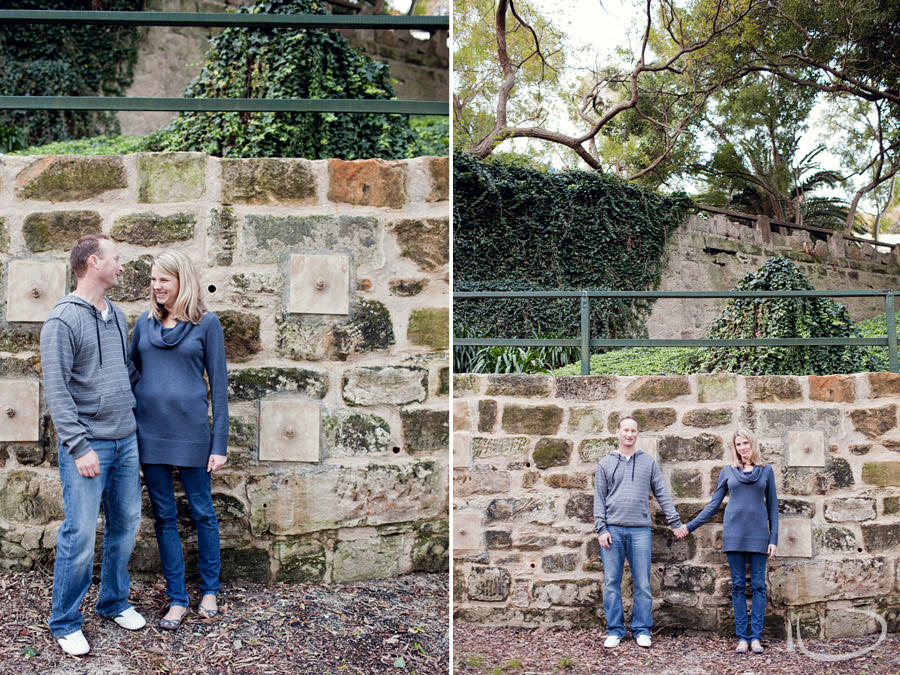 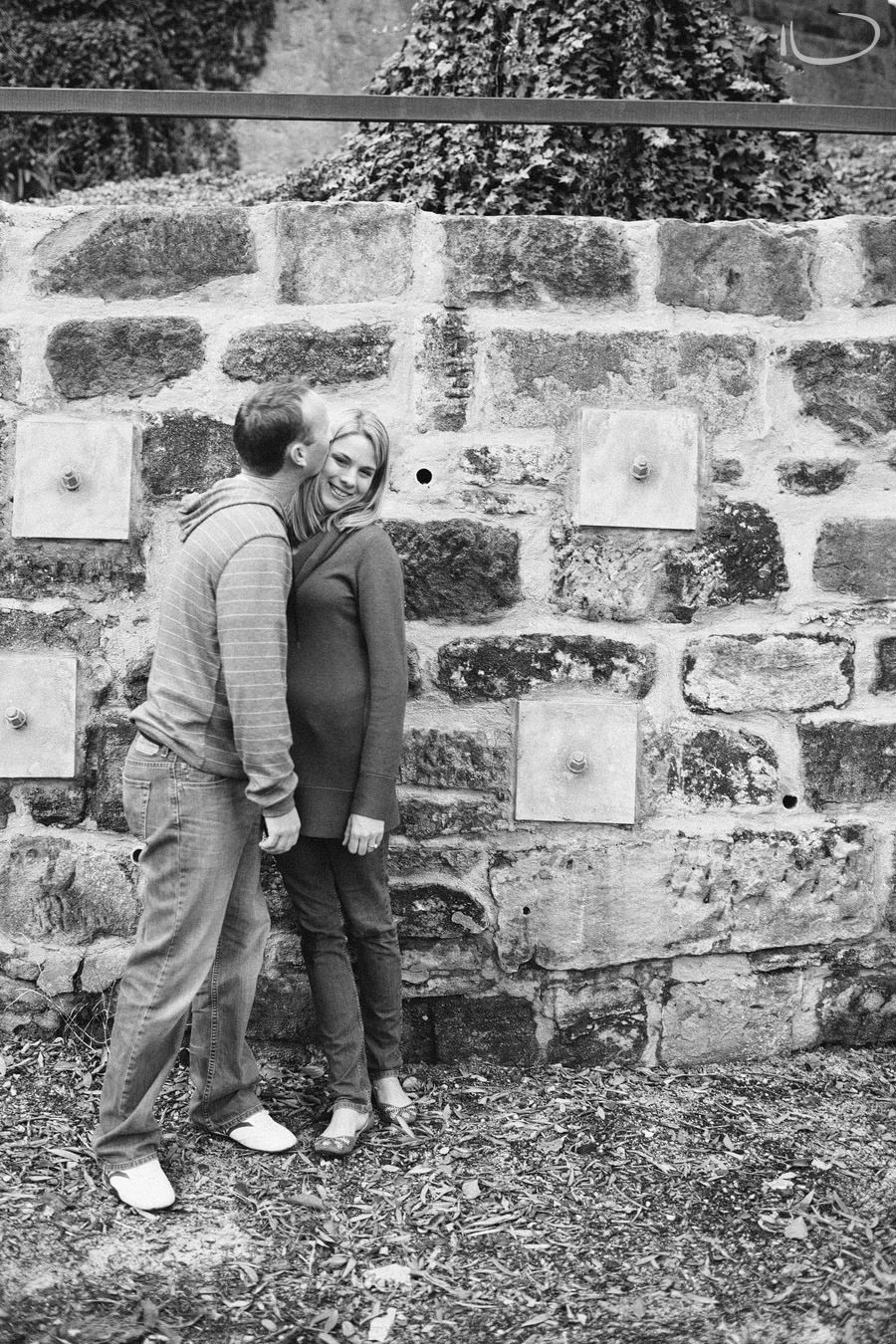 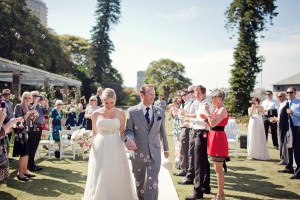