A few weeks ago, I assisted photographing the Sydney wedding of Renee & Danny with my gorgeous and talented friend Mish Koh.

While Mish spent the morning with the girls, I headed over to Danny’s place to capture the boys getting ready…and finish writing their speeches :) 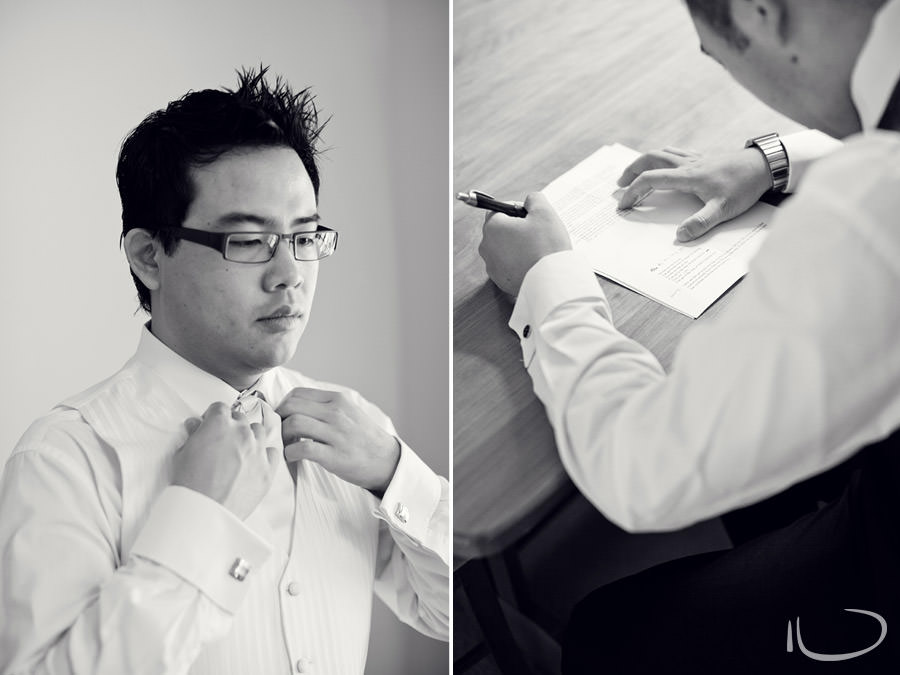 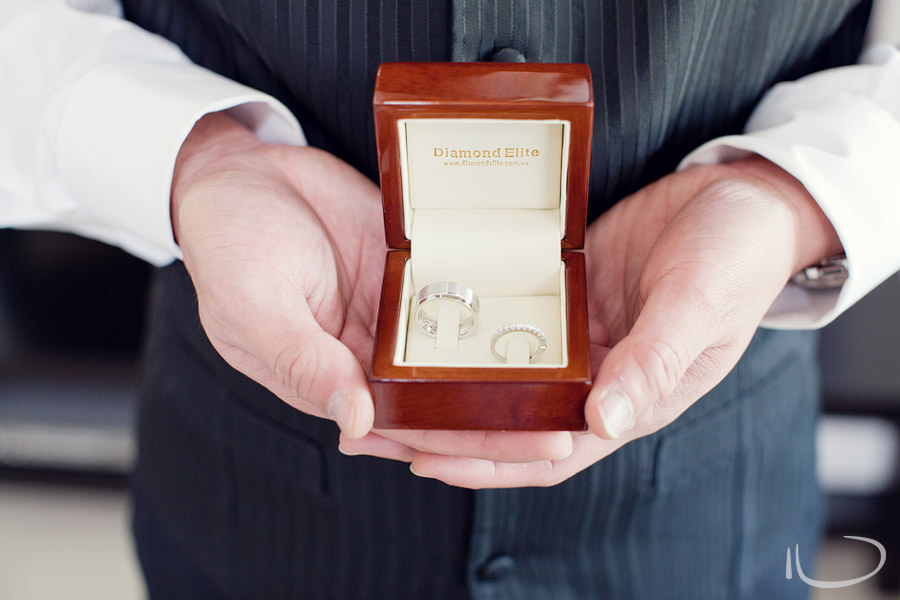 Danny started out pretty chilled, and then seemed to get a little nervous as the time drew nearer

The nerves disappeared completely however once he actually laid eyes on his beautiful bride. 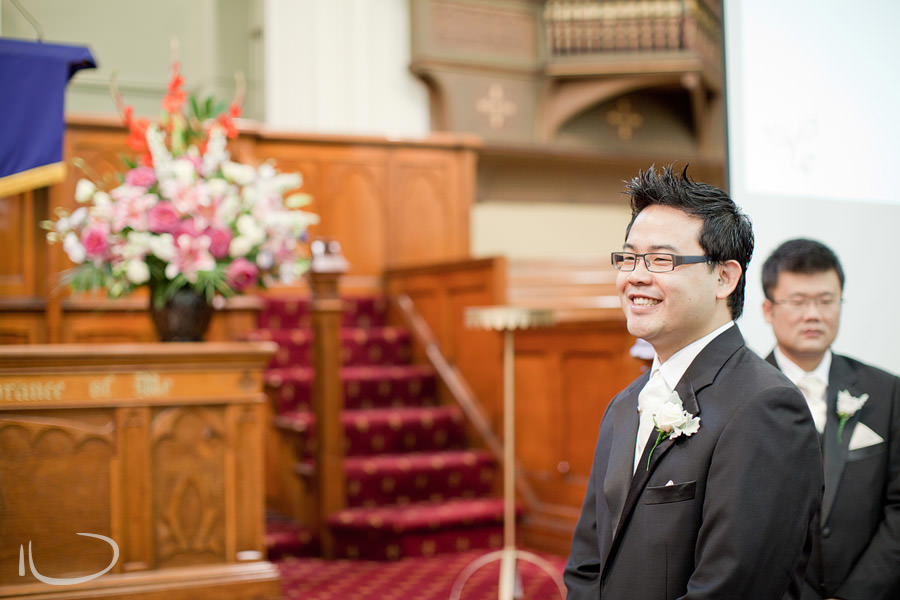 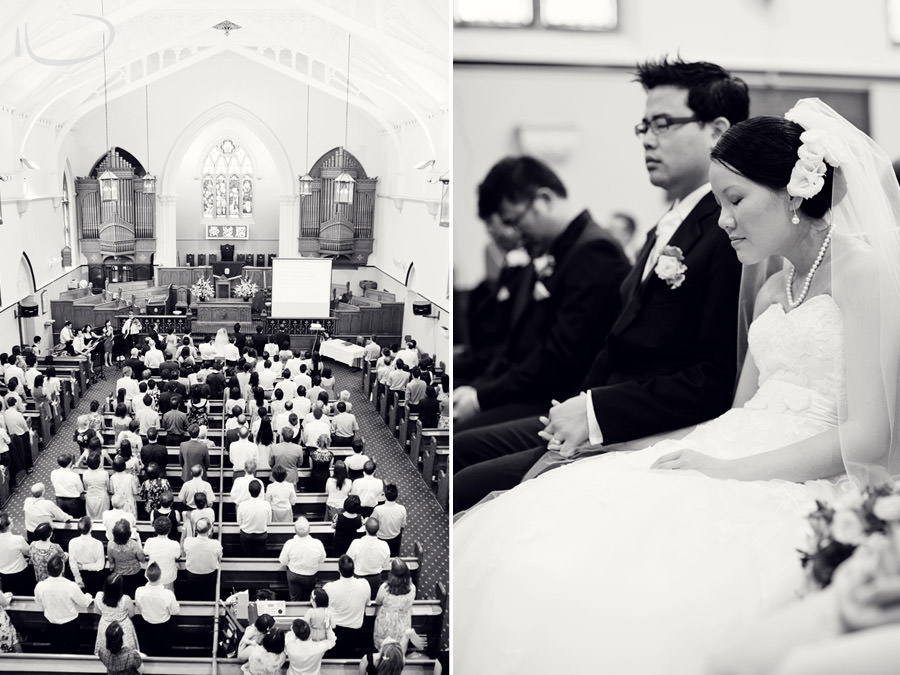 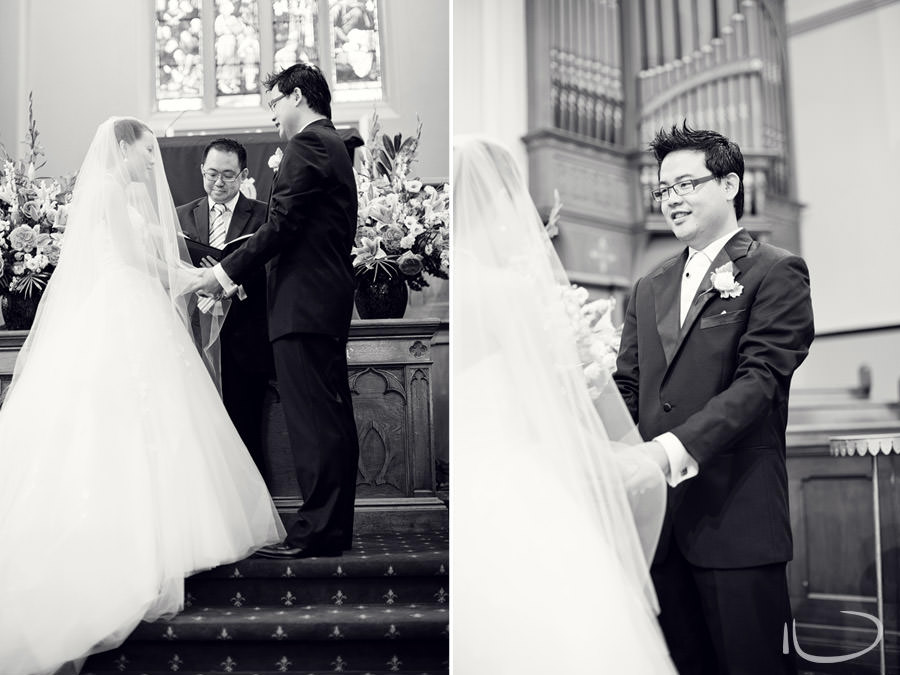 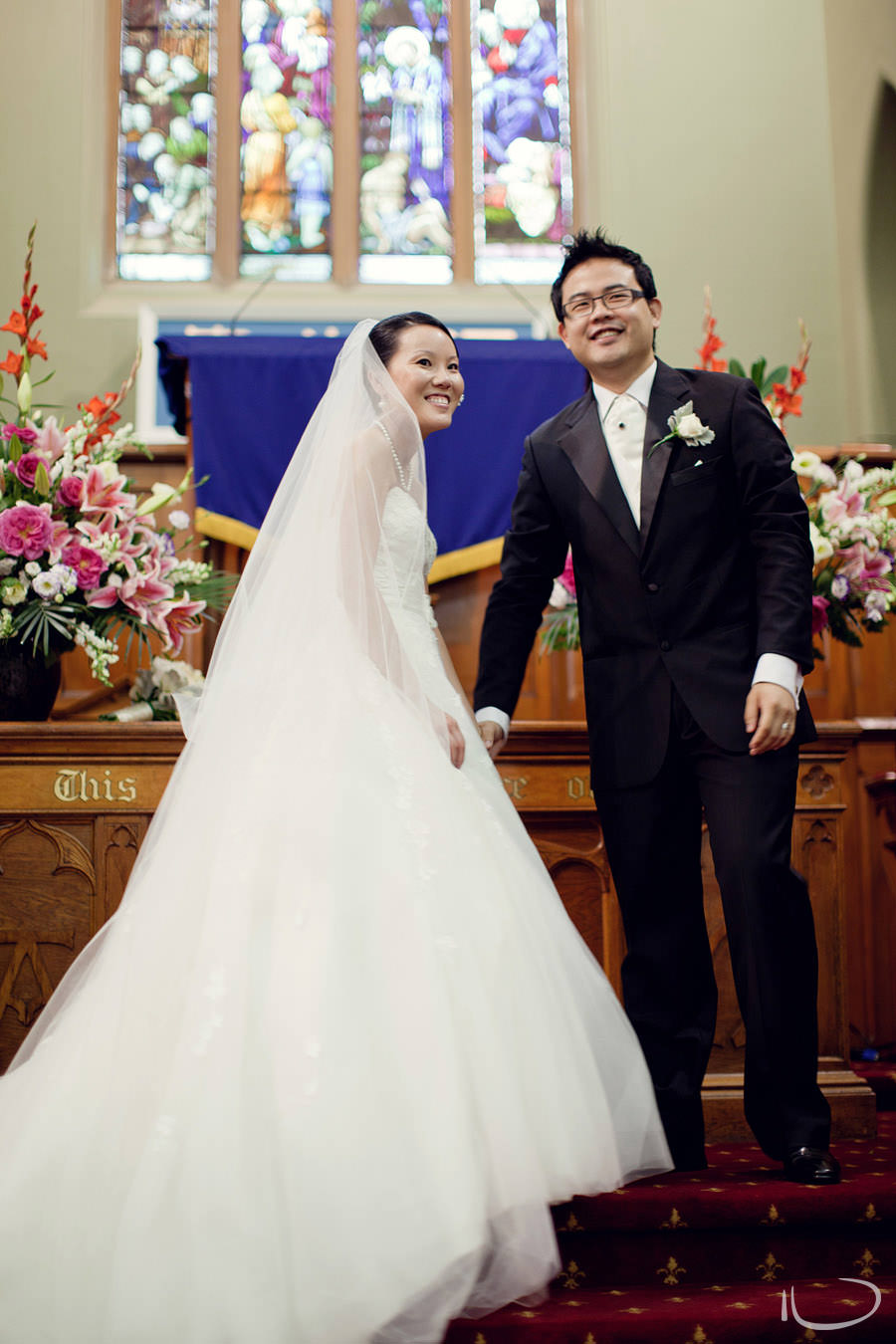 After the ceremony, we headed to Centennial Park for some portraits. 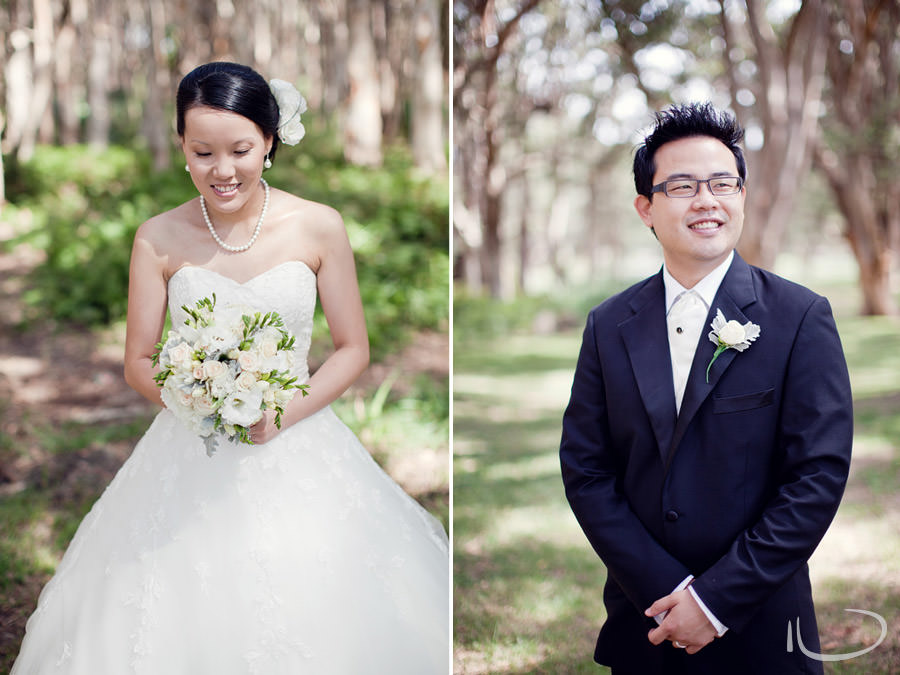 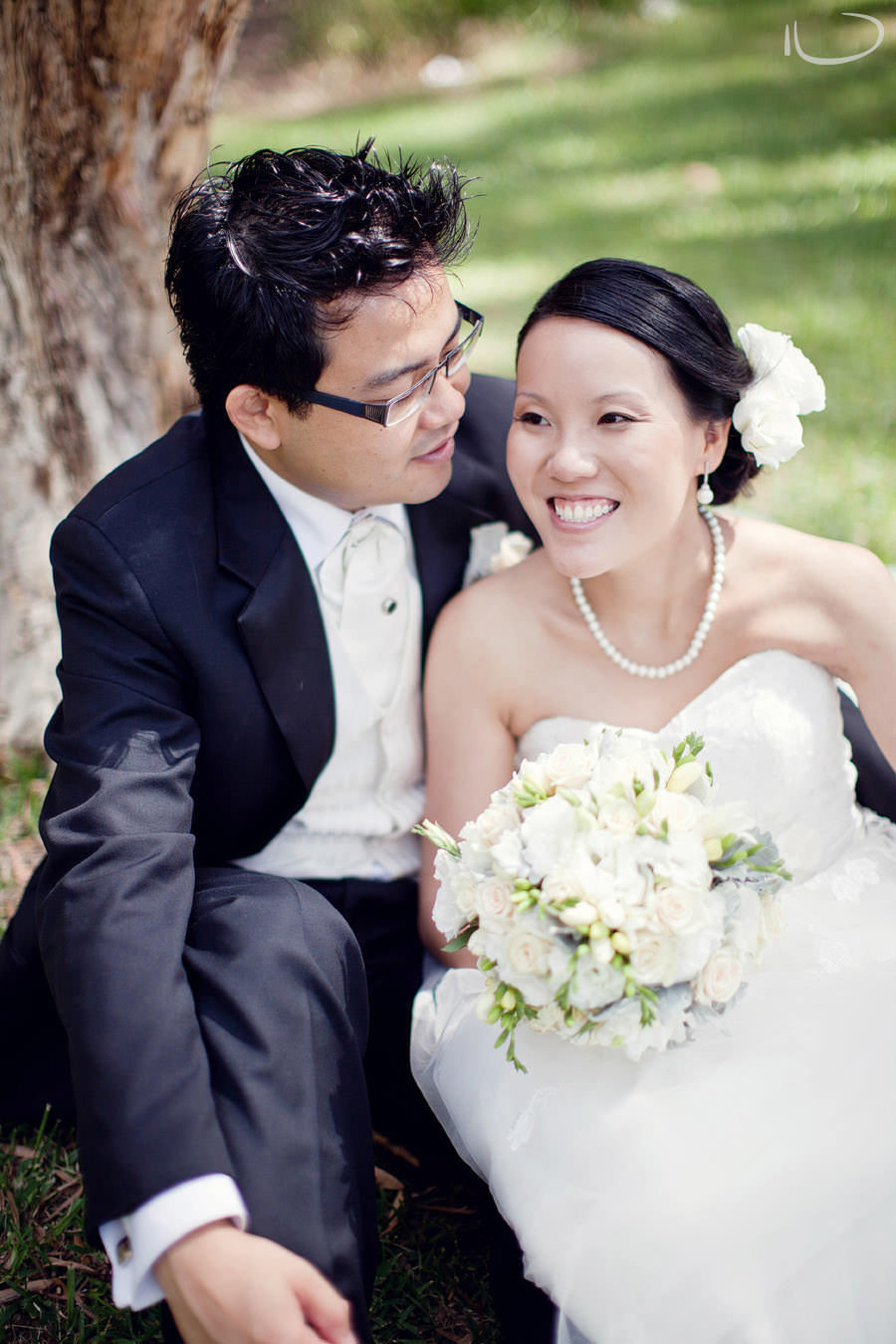 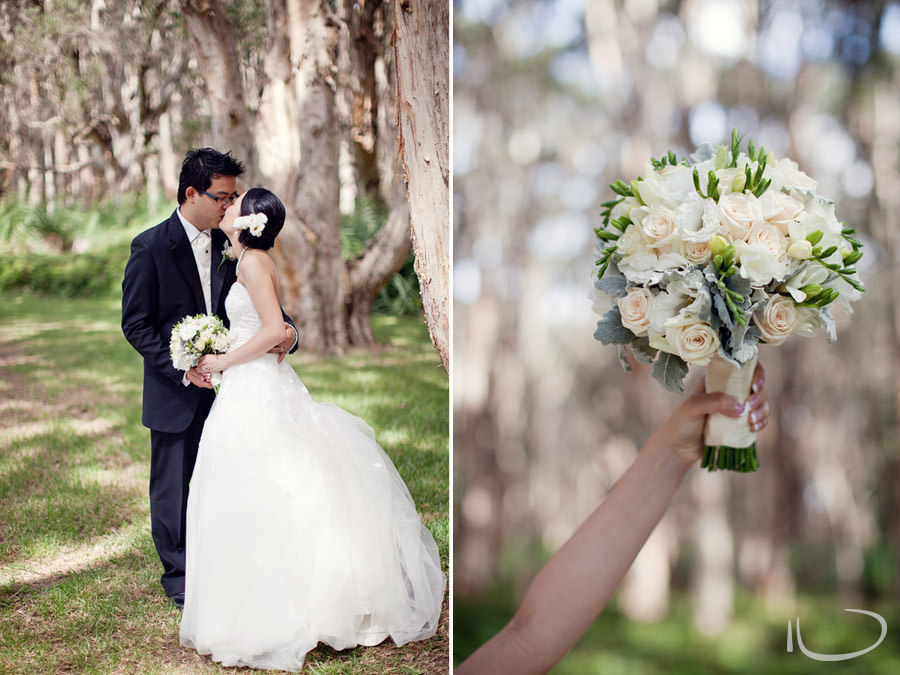 Renee & Danny look so completely relaxed in each other’s arms, it was just beautiful. 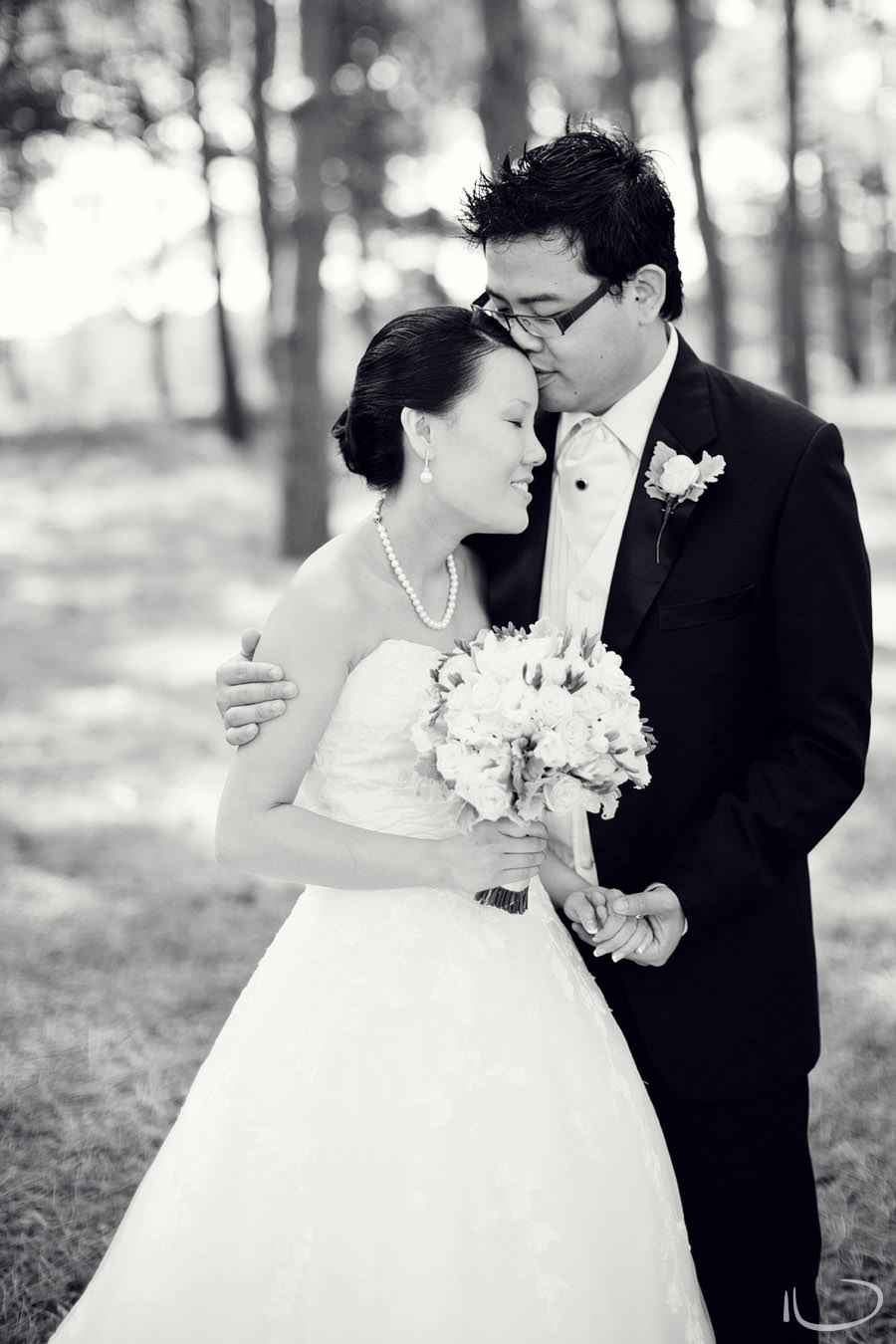 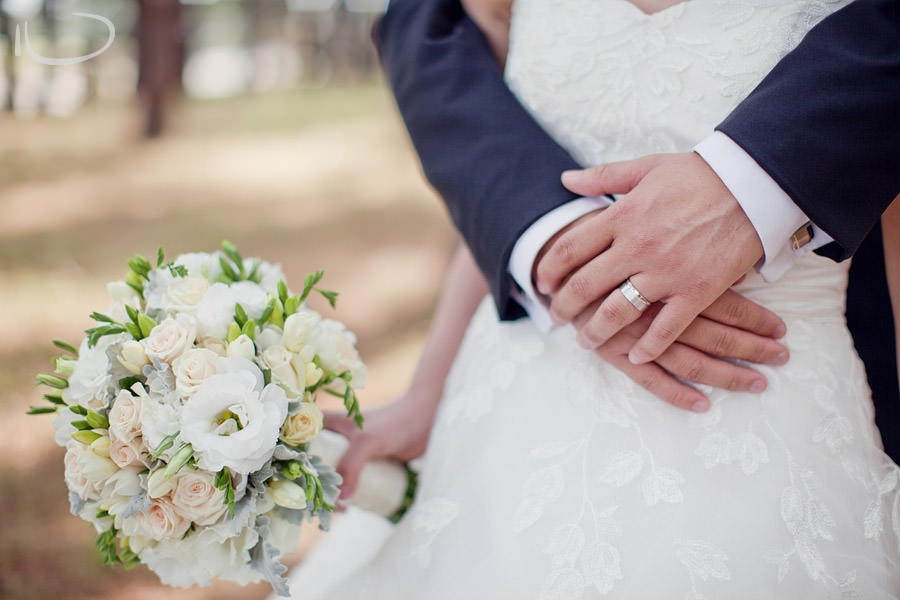 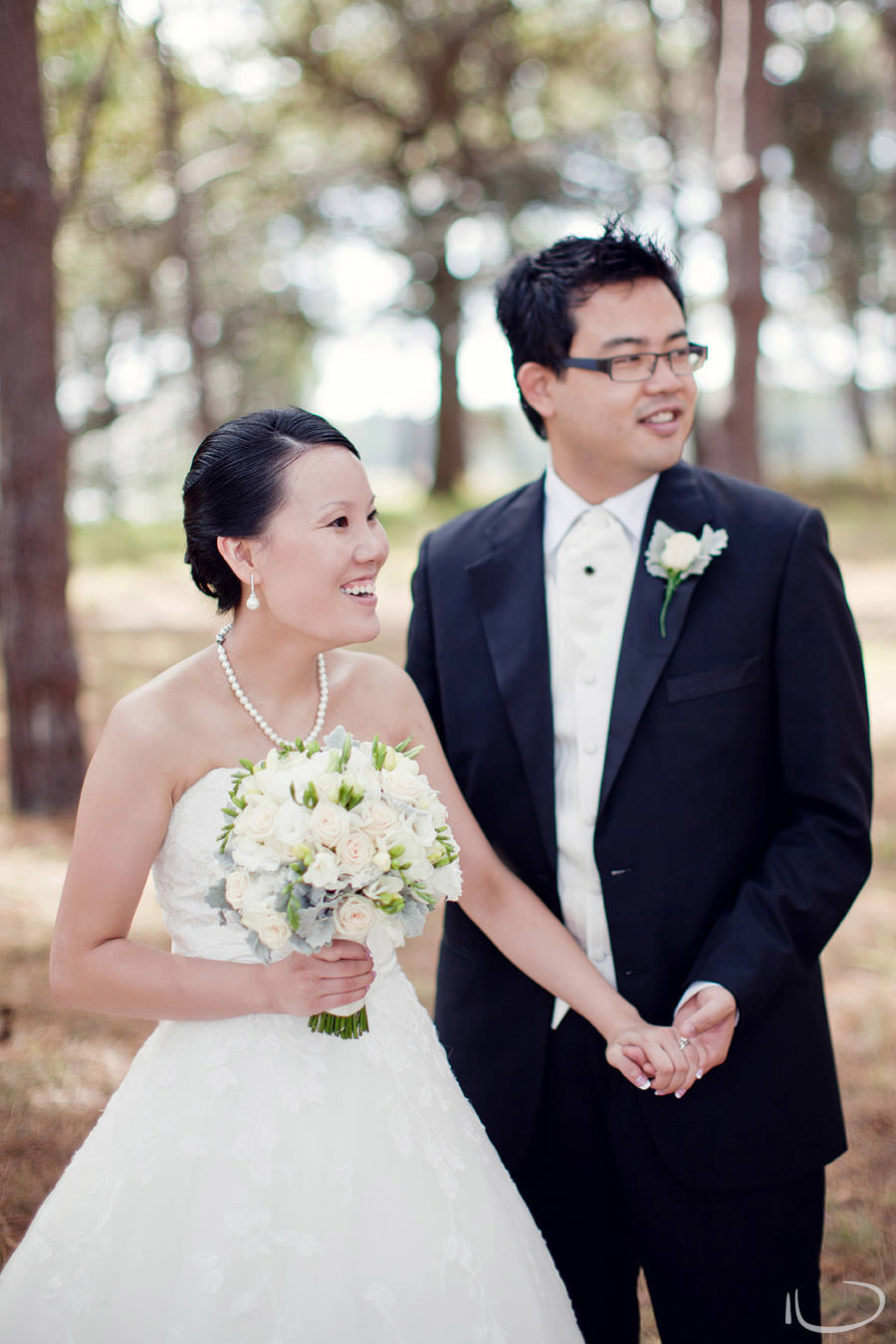 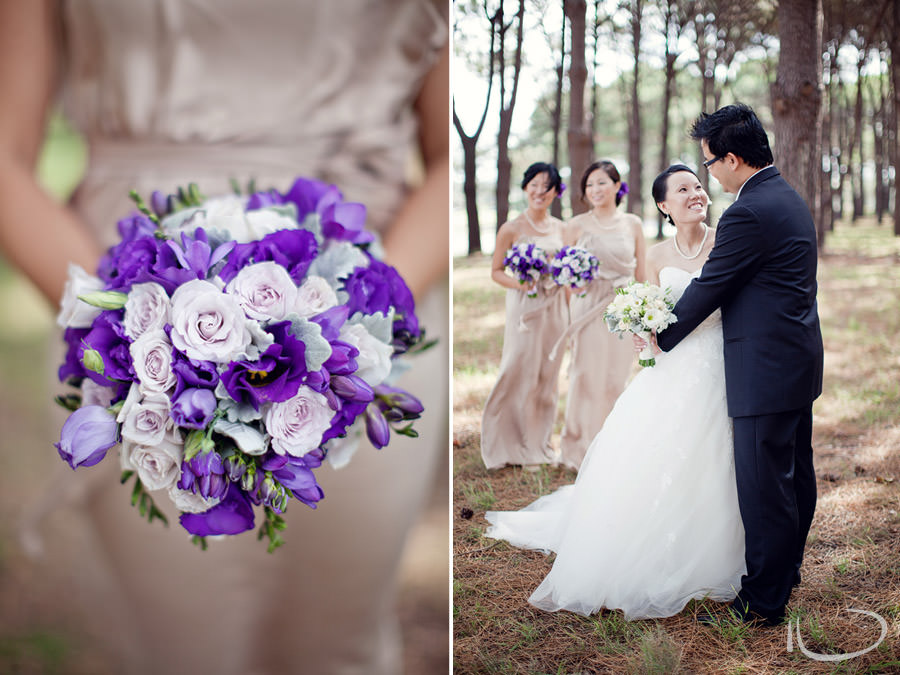 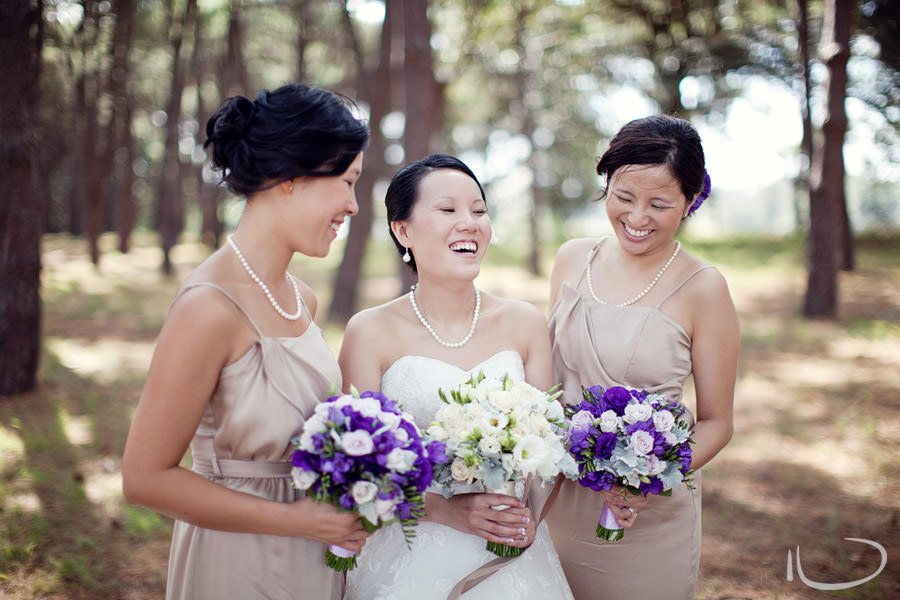 Just as we were packing up to head into the rocks, Danny & his older brother Chris had this quiet moment between themselves, I didn’t hear what was said, but the hand on the shoulder says more than a million words could. 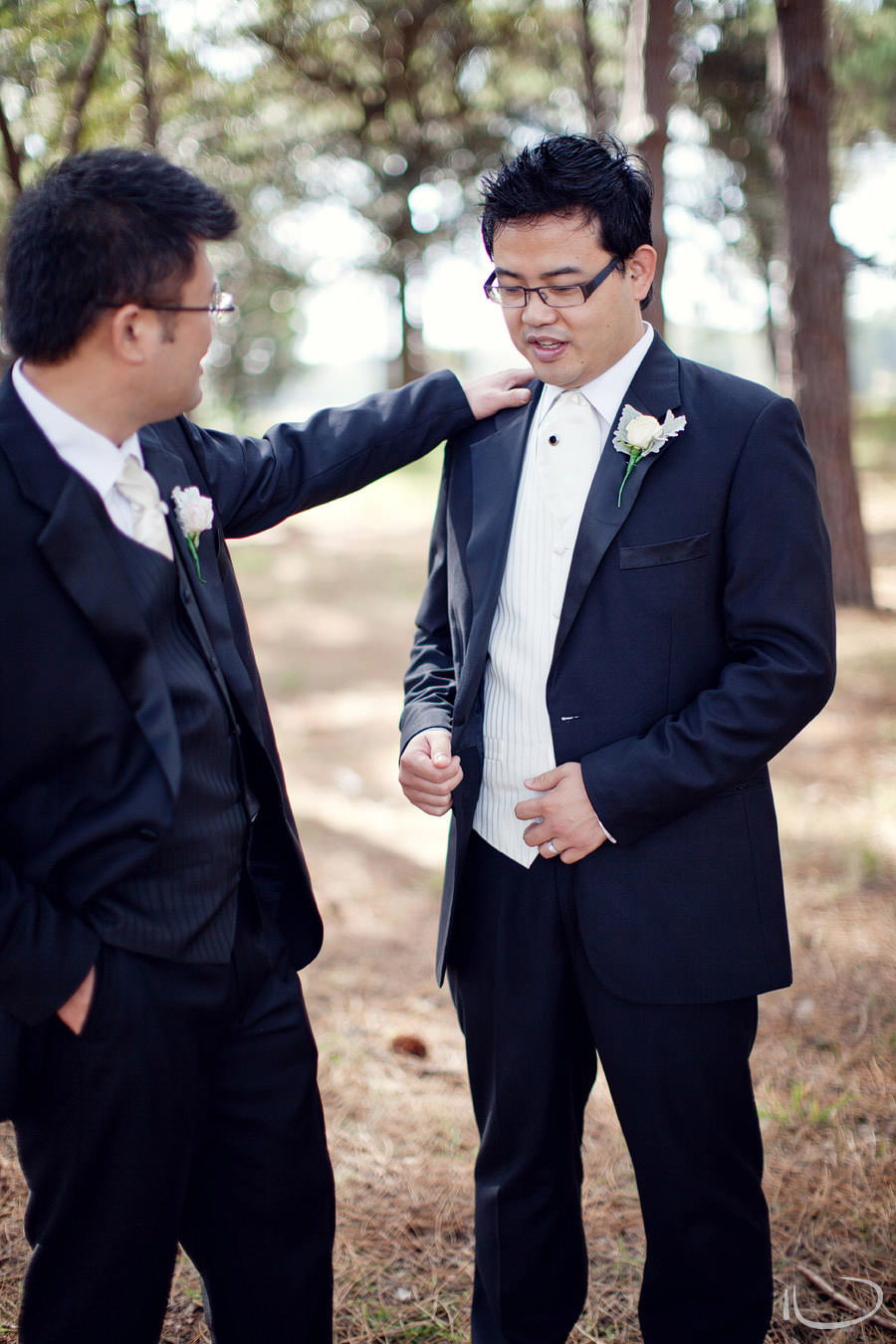 The reception was held at the stunning Curzon Hall in Marsfield. 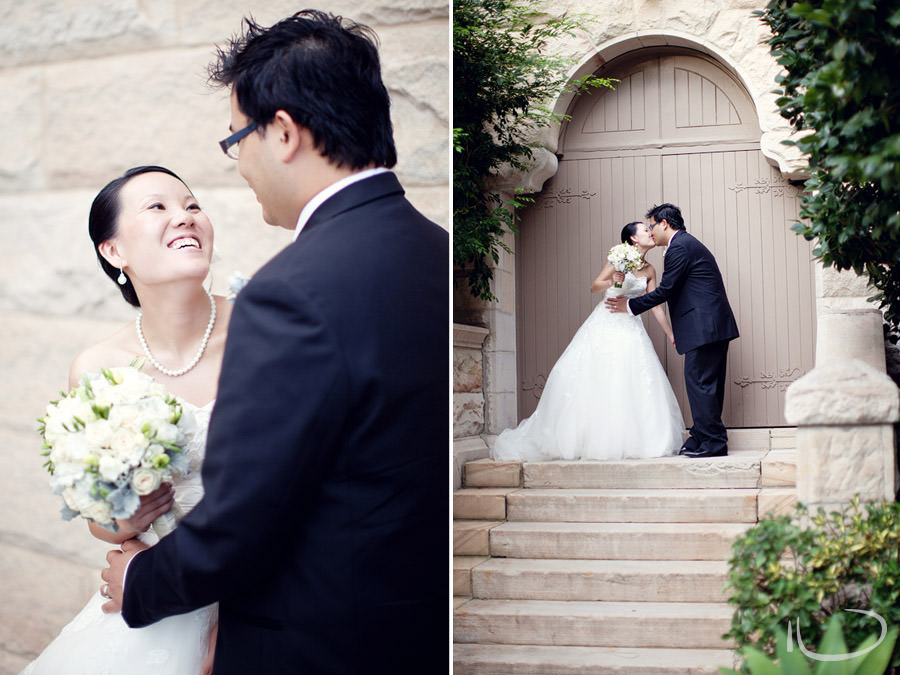 An Aunt made their cake, and during his speech, Danny explained the significance of the design.

It begins with 2 seeds at the bottom, each representing Danny & Renee; they grow separately through their childhood years, until they eventually meet. As time goes by, they get closer and closer, culminating with their wedding, as the blossoming flowers on top. 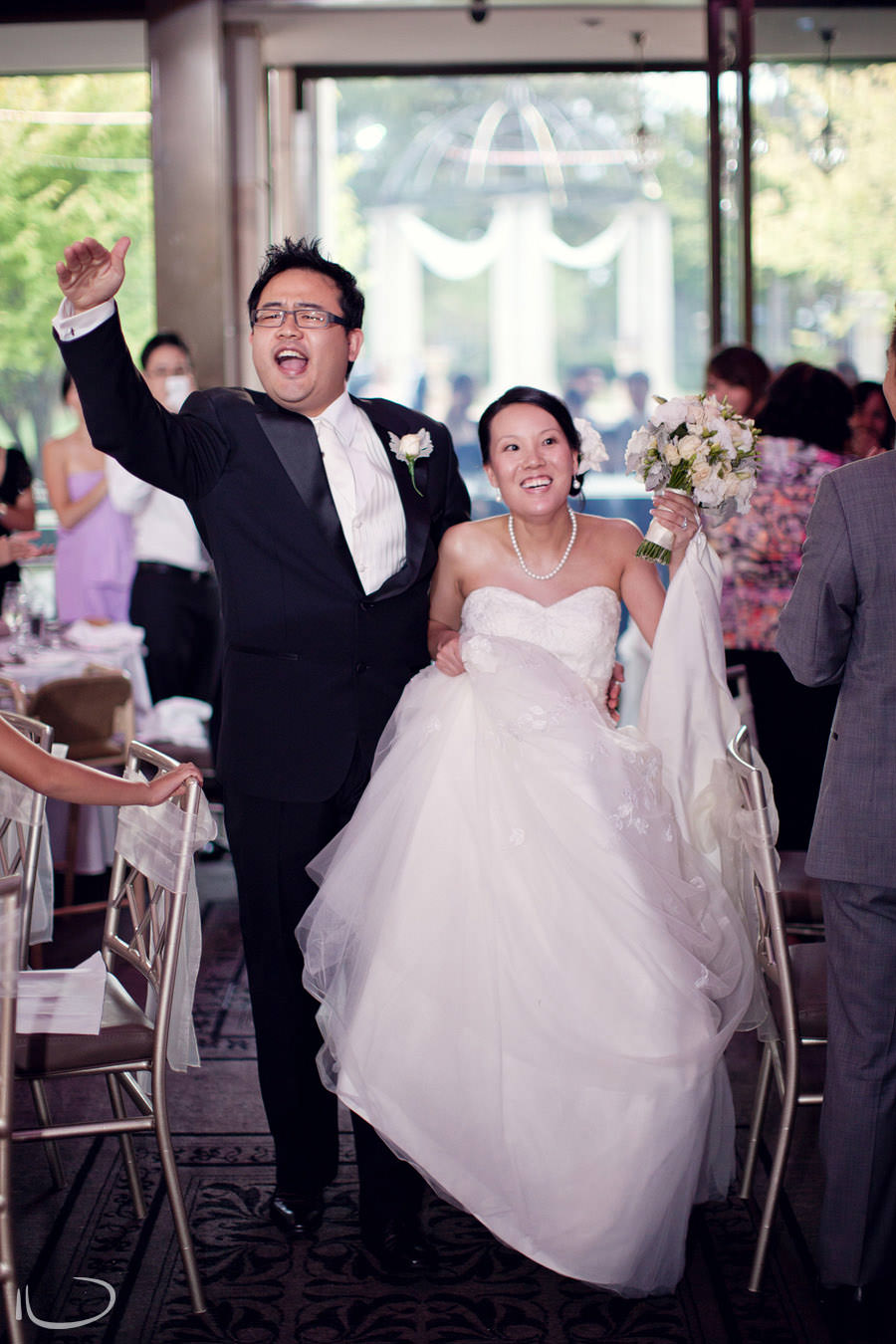 Renee’s father’s speech was perhaps the funniest speech I’ve ever heard at a wedding. He captivated the entire room. 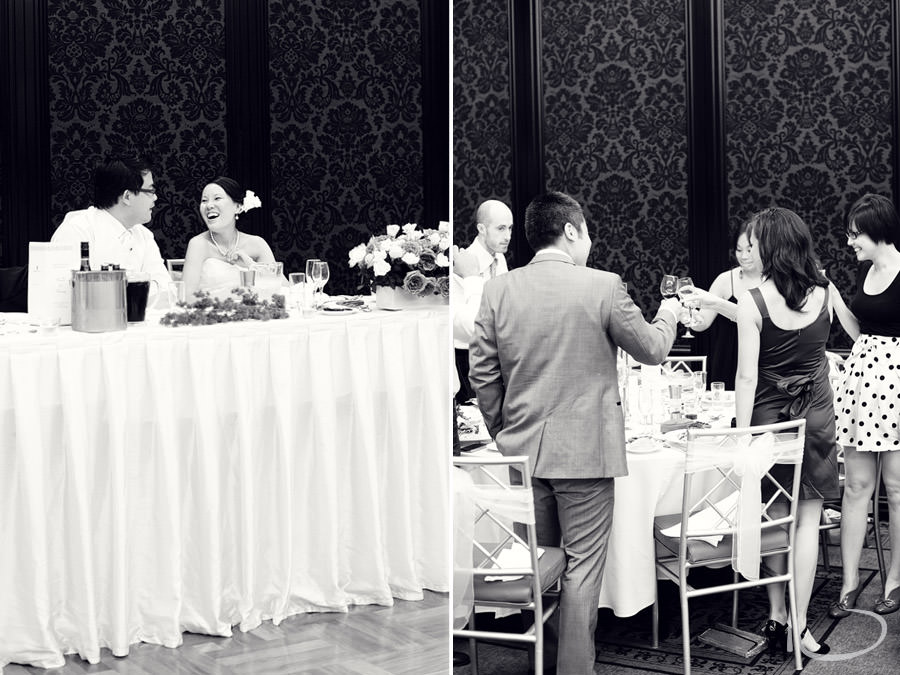 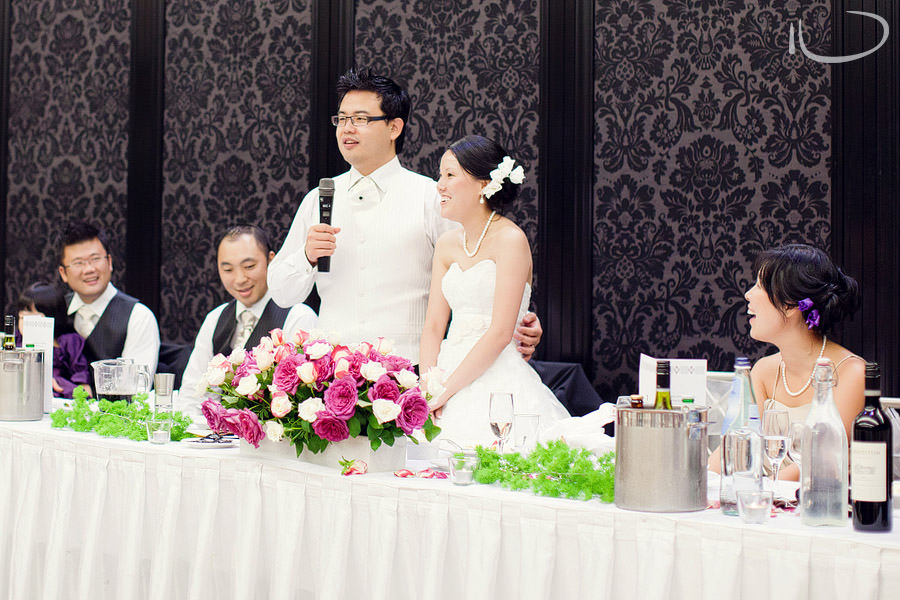 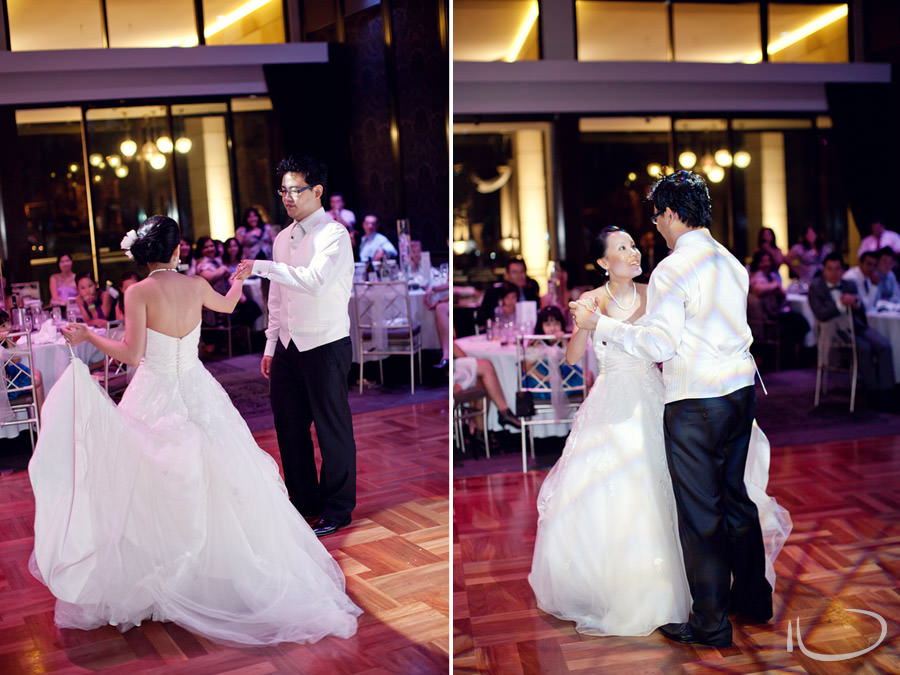 Never before have I seen a dance floor pumping quite like this at a wedding. Once it opened up, it was jam packed the whole time. Everyone had a blast. 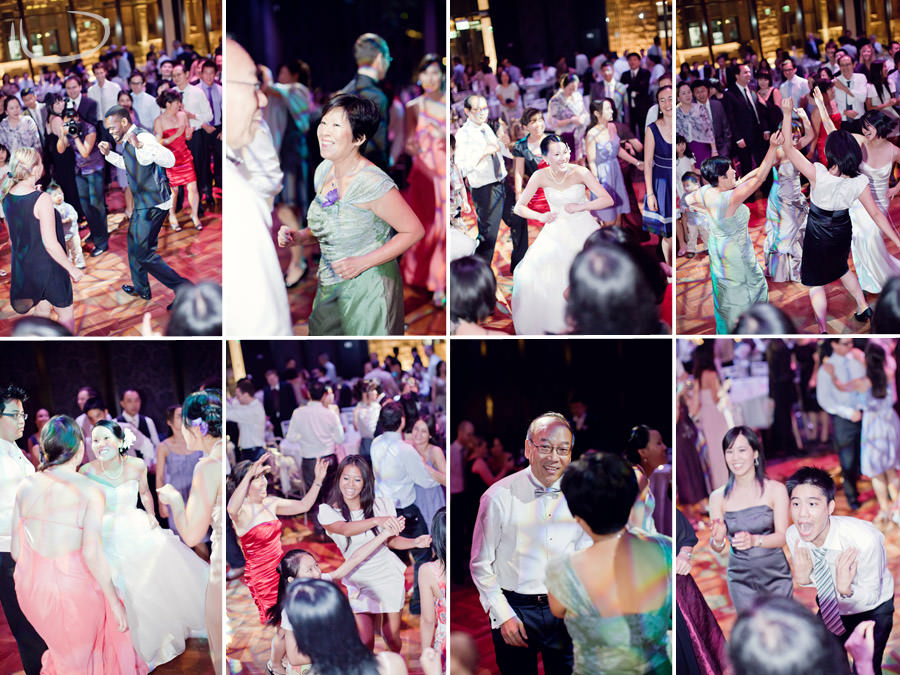 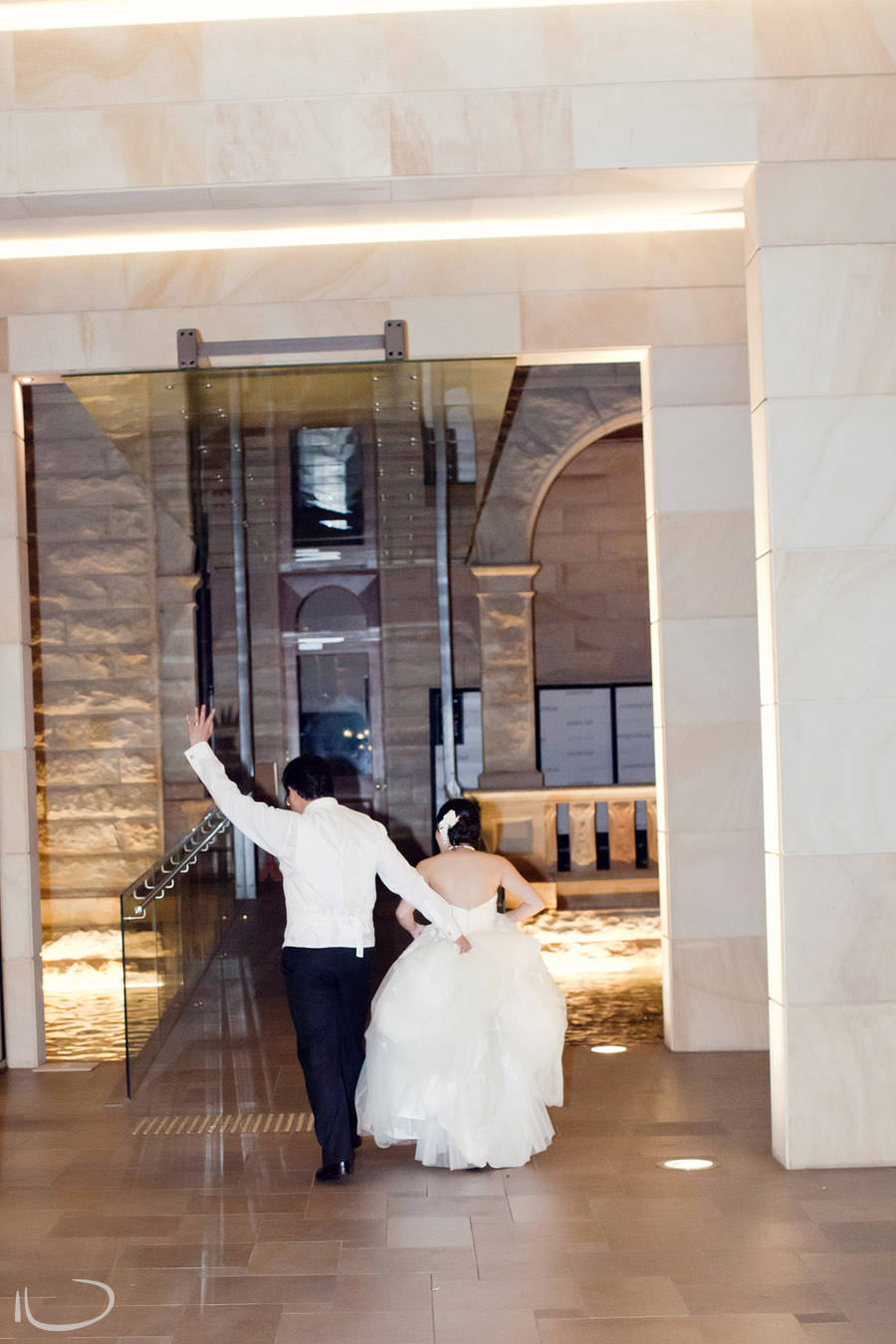 Congratulations Danny & Renee, it was an absolute pleasure meeting you and being a part of your incredible day.

Thanks again to Mish for inviting me to shoot with you. The first of many I’m sure!

PS Check out Mish’s version of the day here!