Danielle & Graham were married last year at The Australian Nurses War Memorial Chapel in Little Bay, followed by their reception at St Michael’s Golf Club nearby.

We started the day in Zetland to capture everyone getting ready. 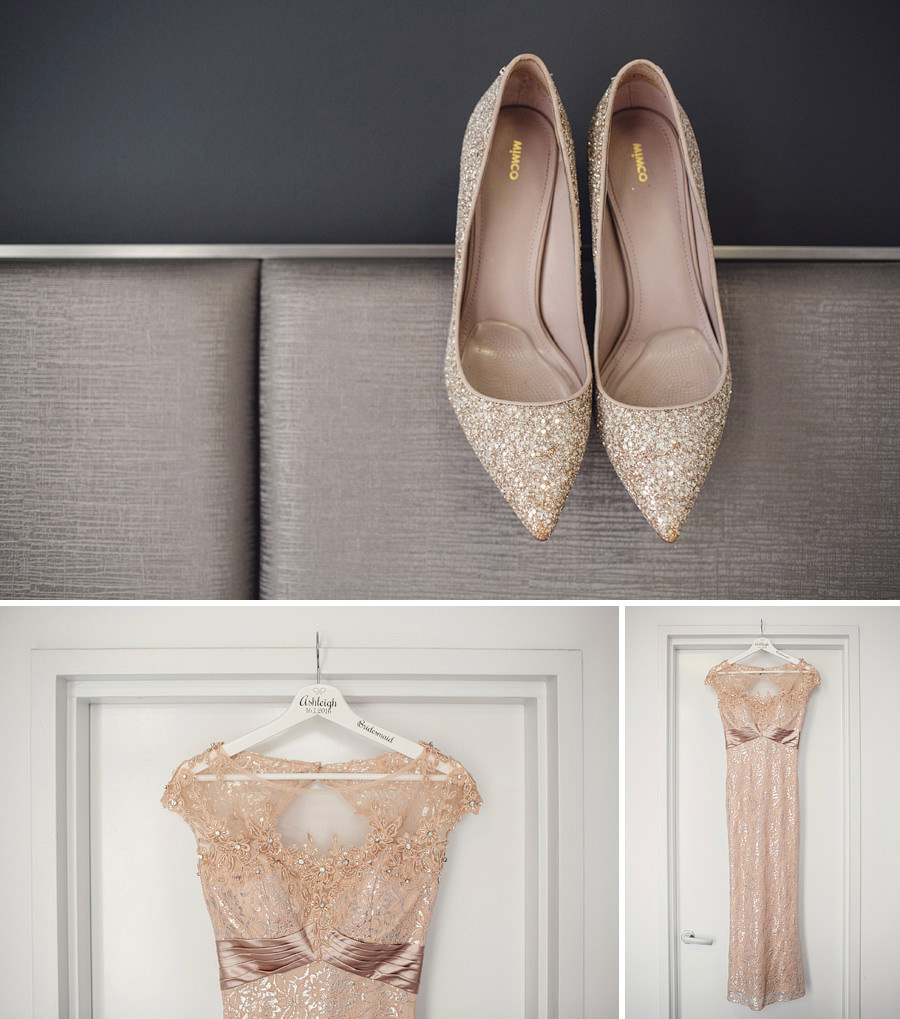 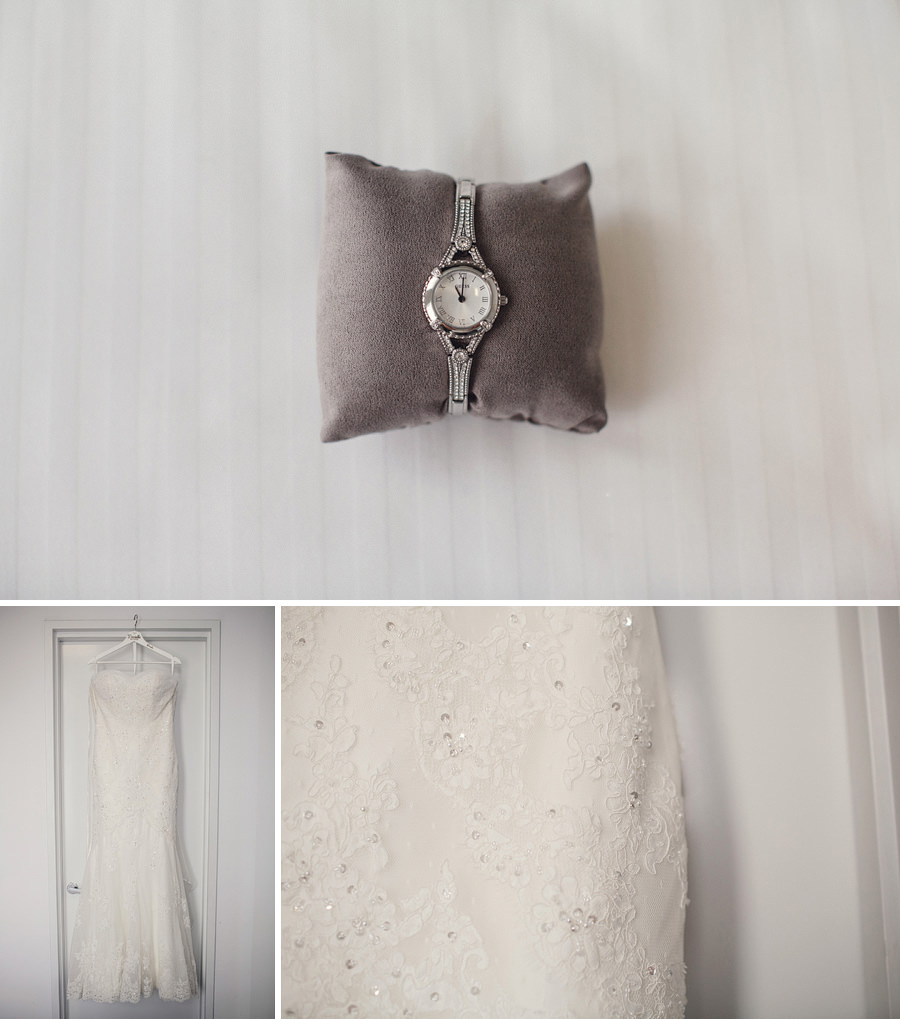 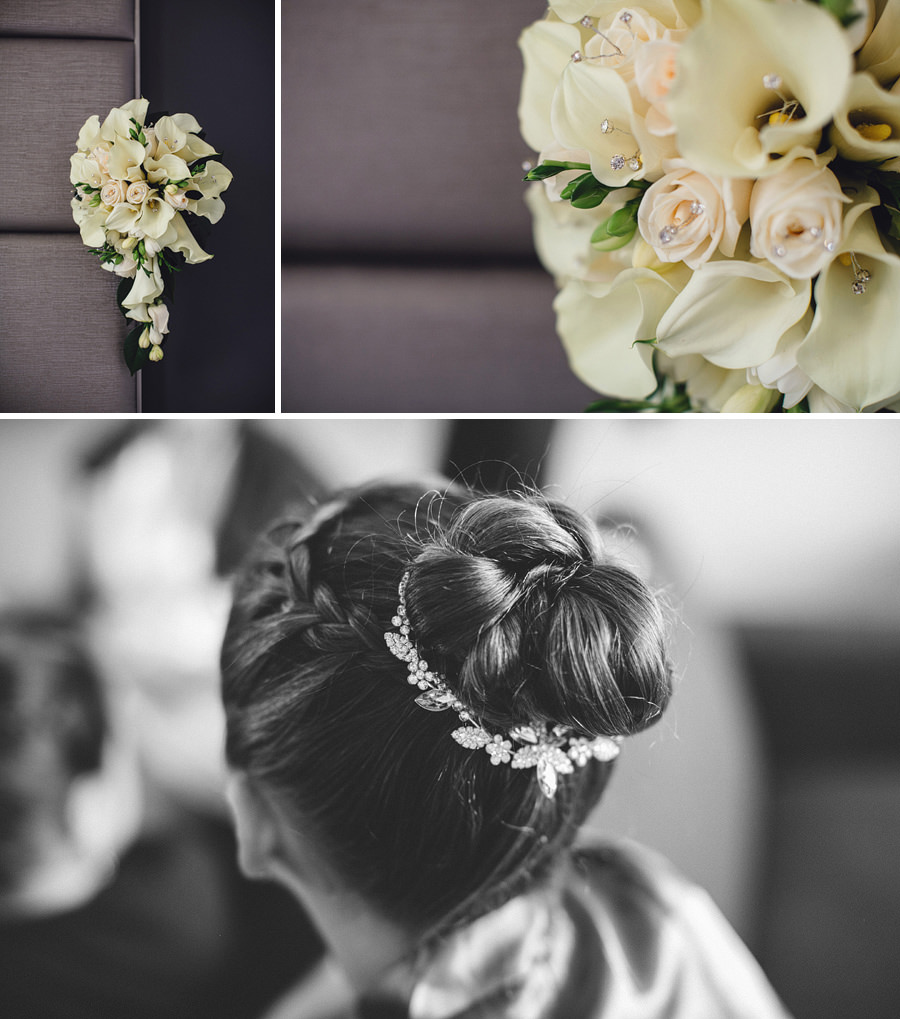 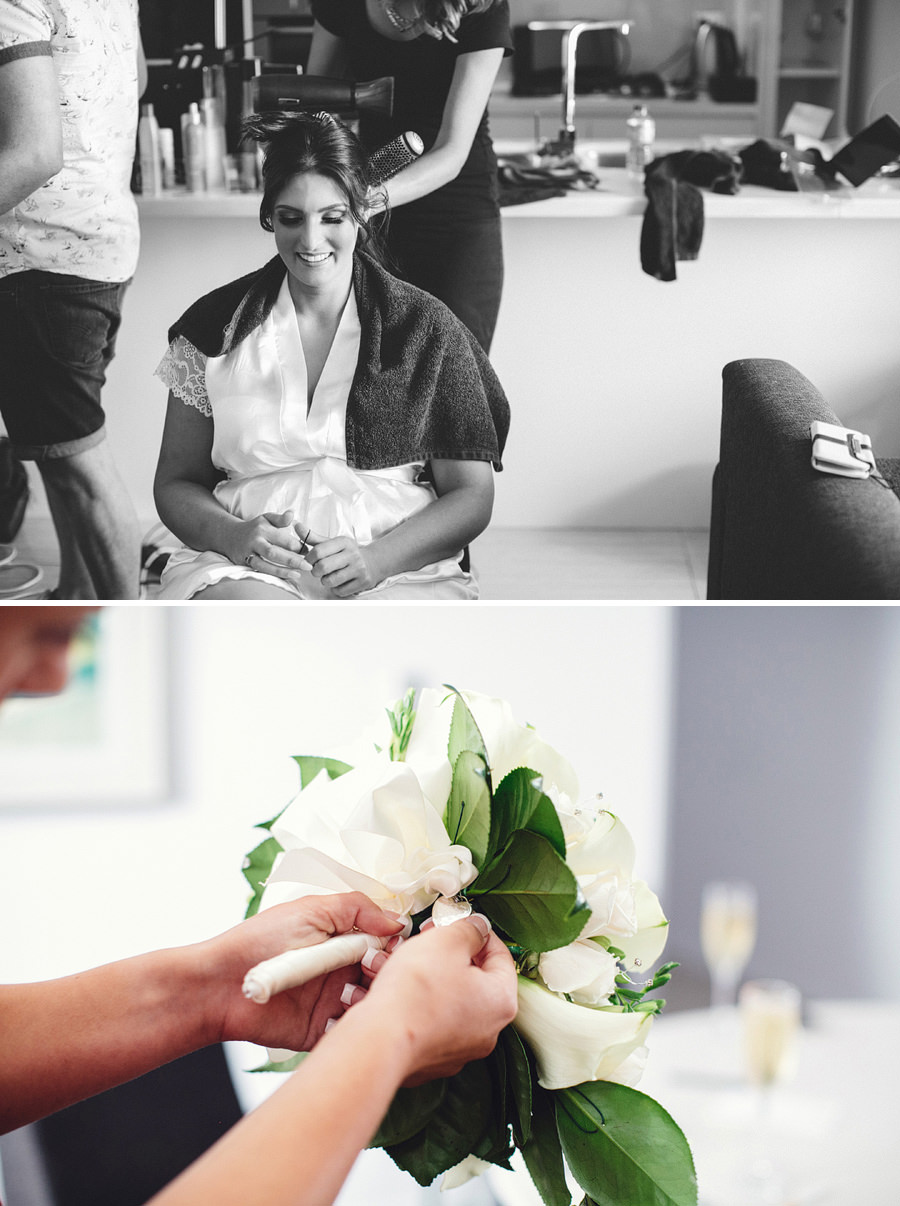 This was a first for me, and one so emotionally charged, I definitely won’t be forgetting. On the way to the ceremony, we stopped by the cemetery for Danielle to visit her grandparents & leave a flower from her bouquet for each of them. 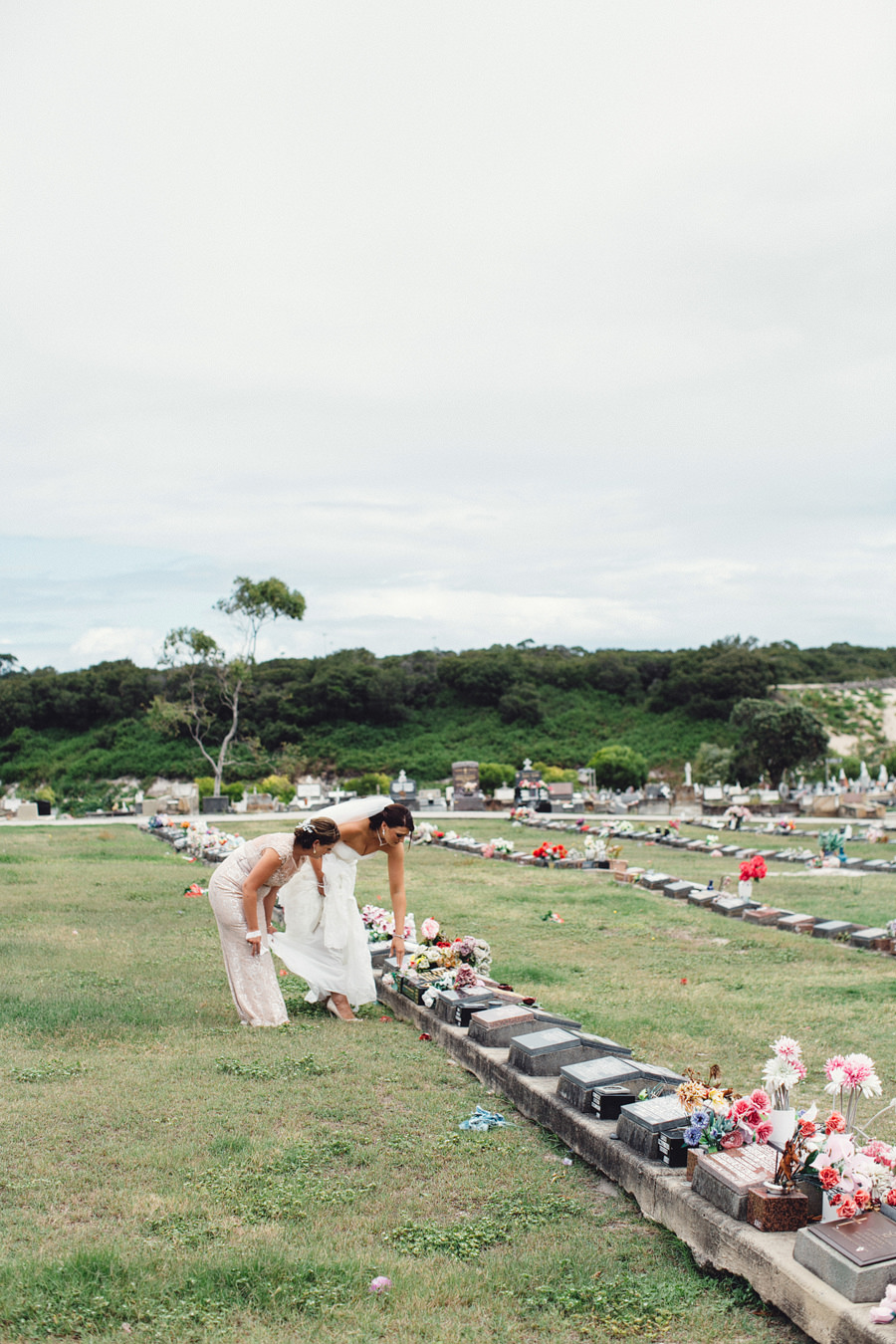 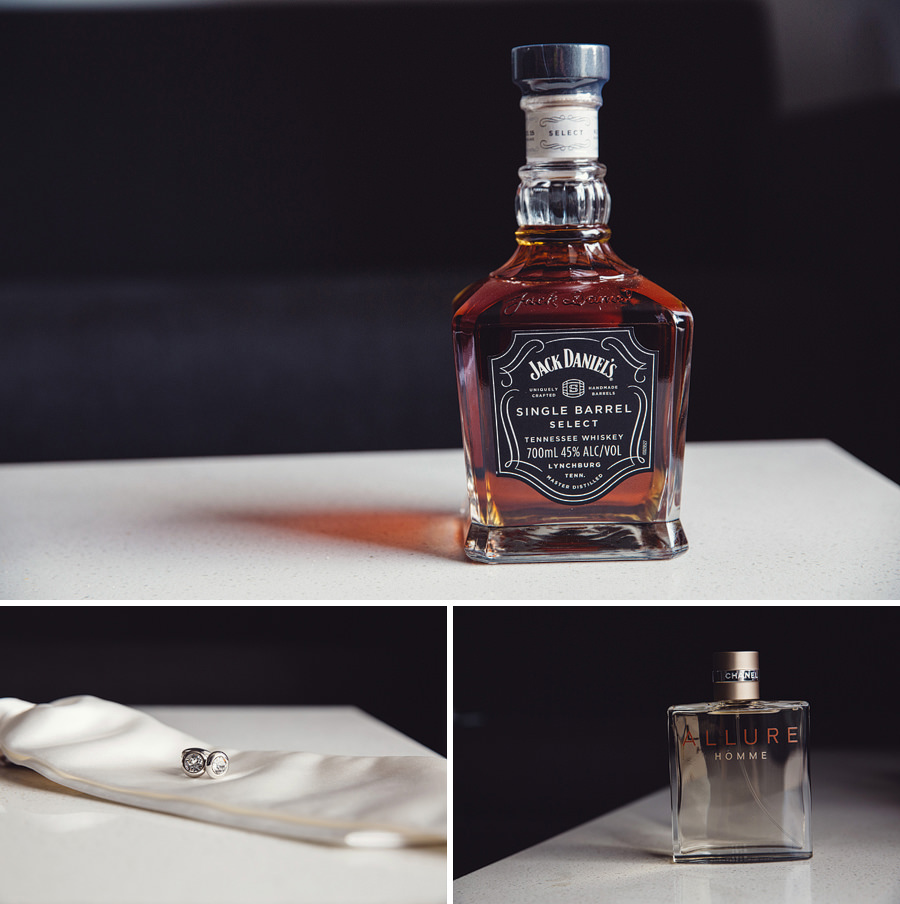 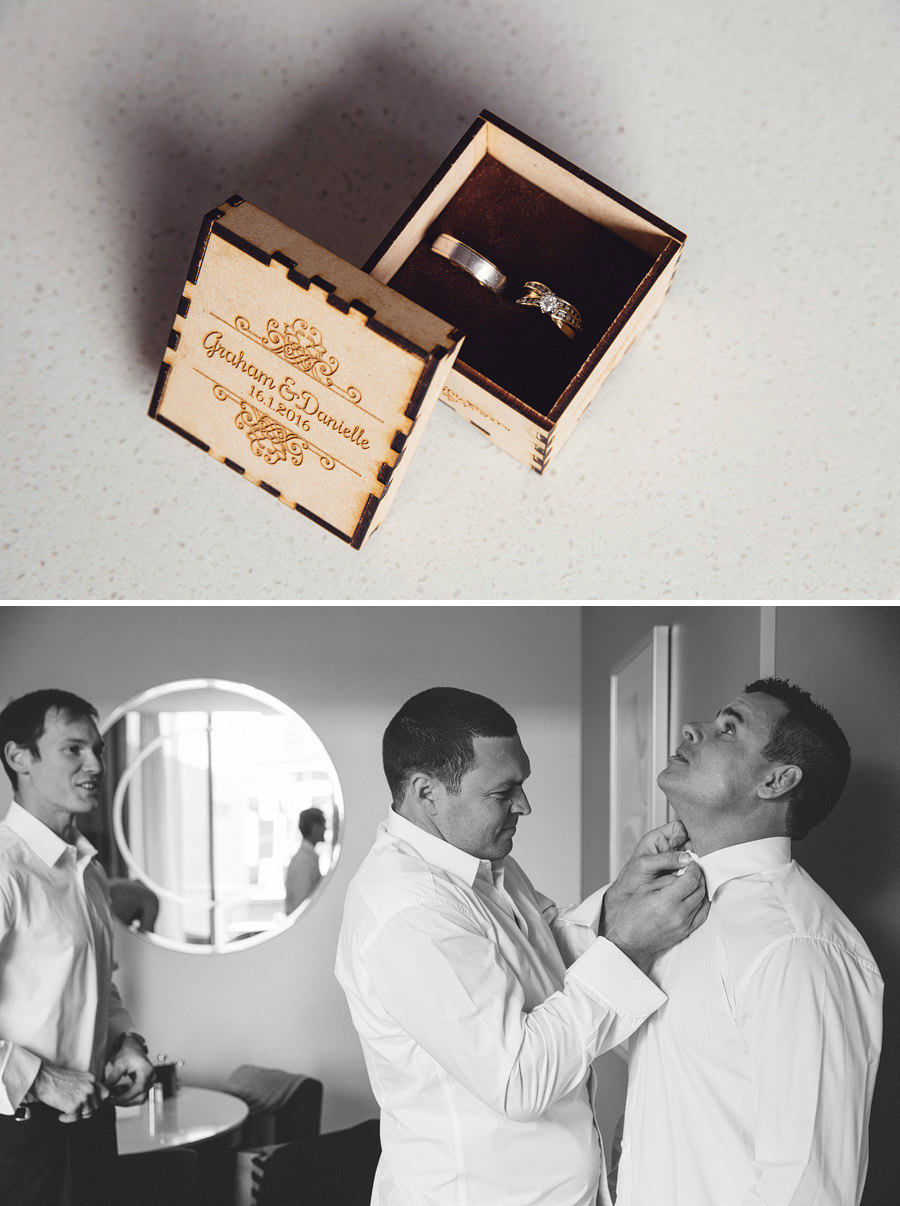 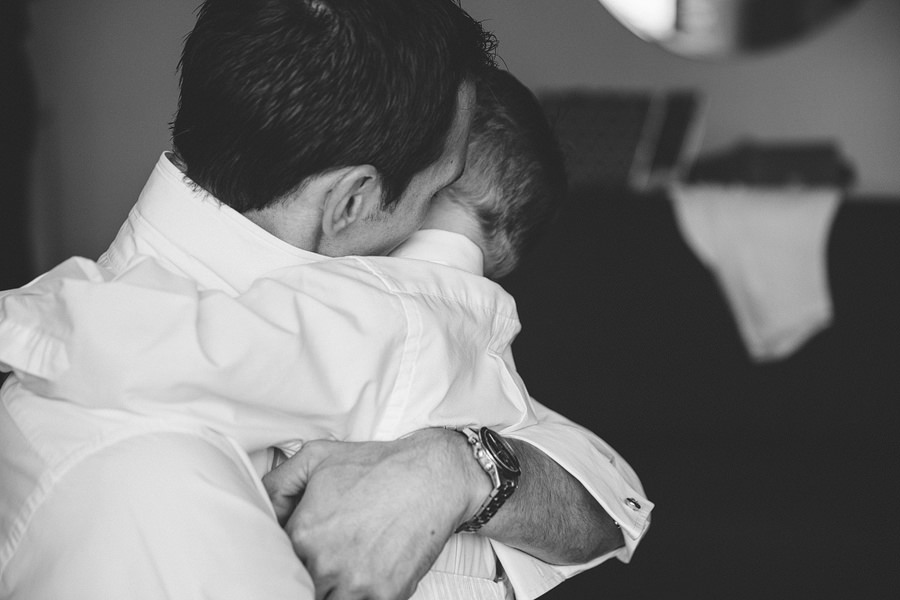 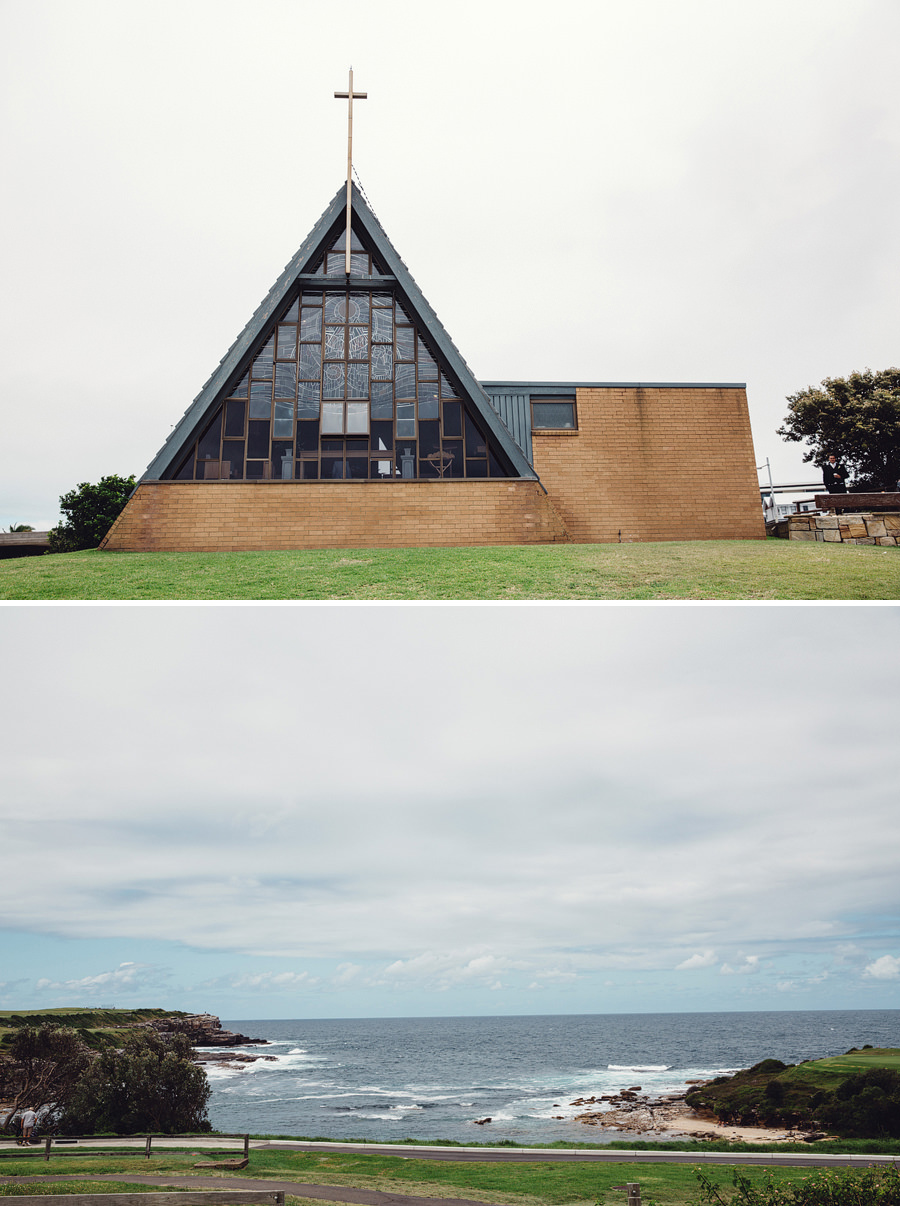 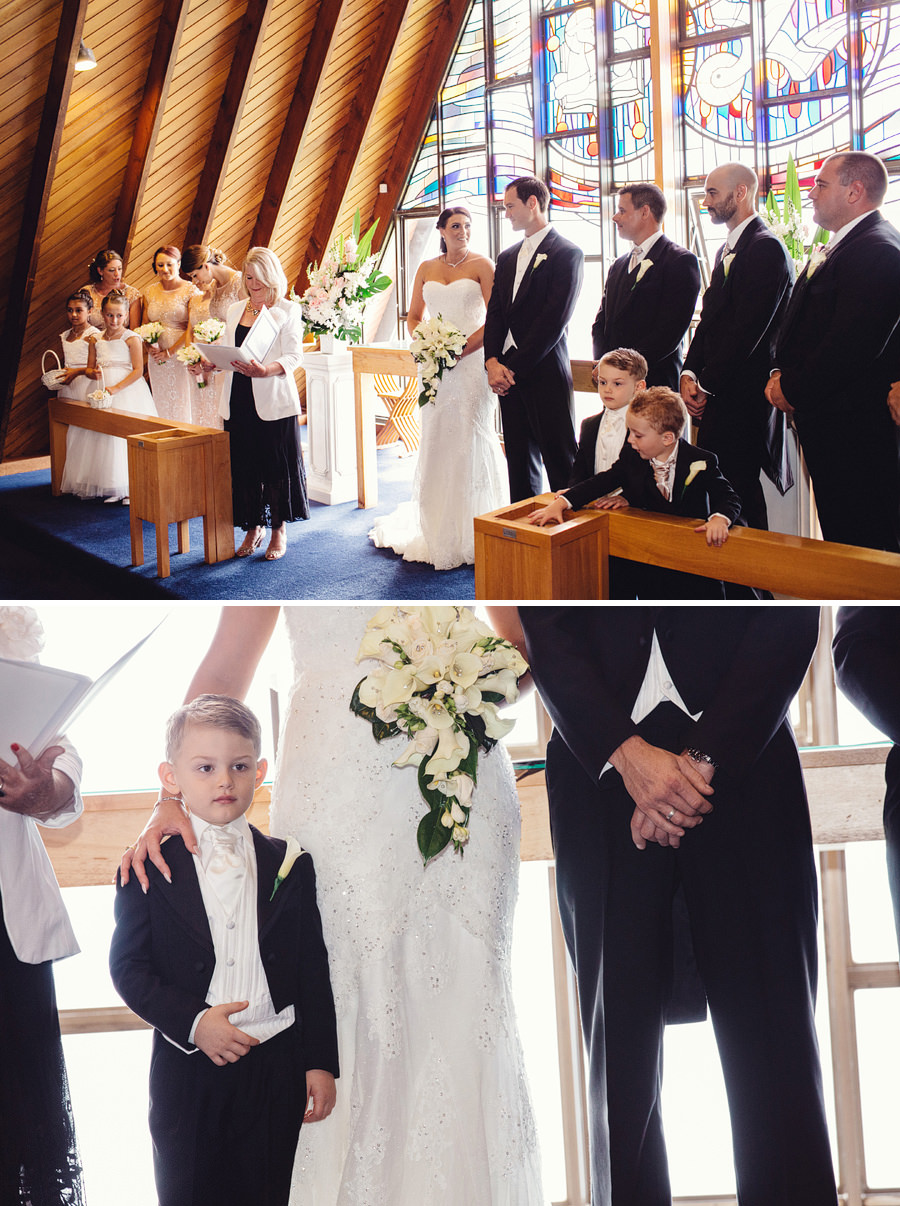 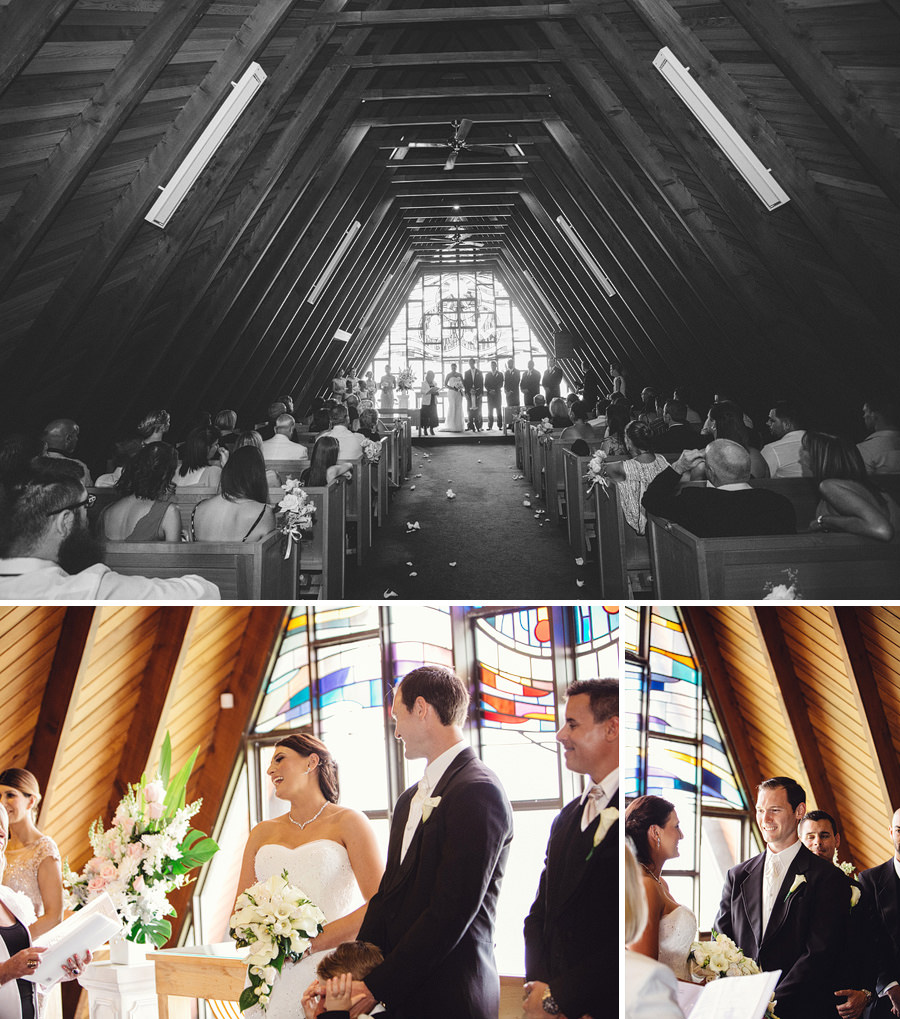 After the ceremony, we headed to La Perouse for some portraits, though we were washed out pretty quickly. 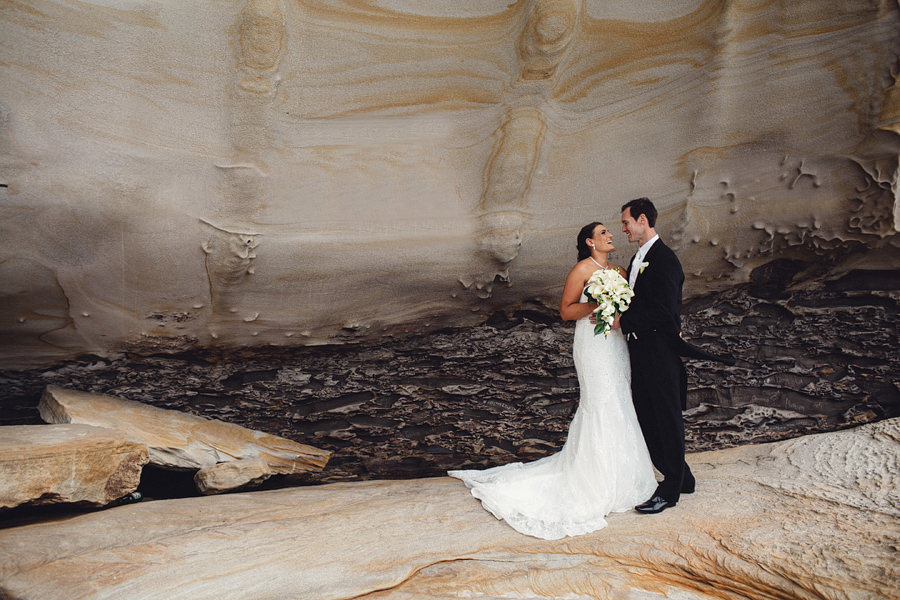 Once the rain cleared, we headed back to Little Bay to the golf course for some dramatic portraits on the cliffs. 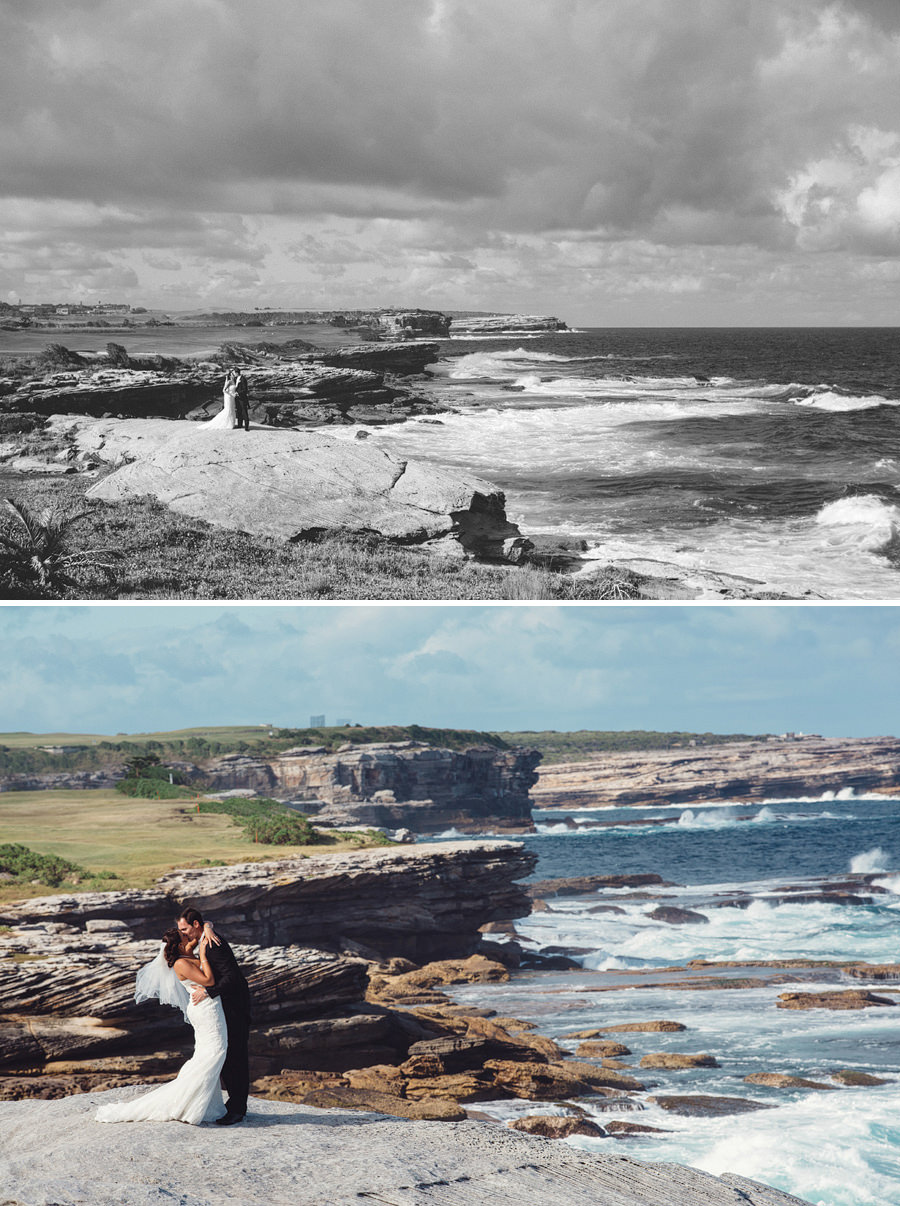 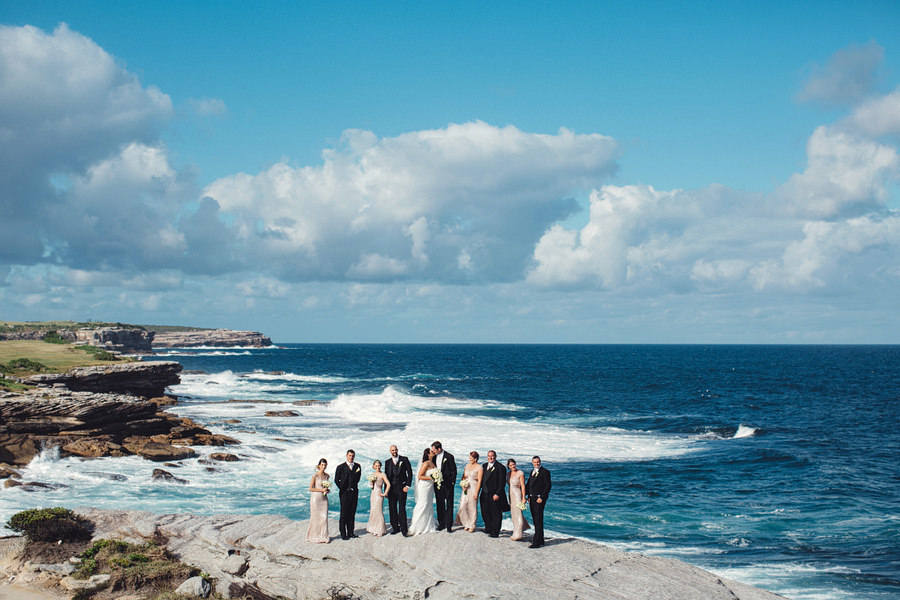 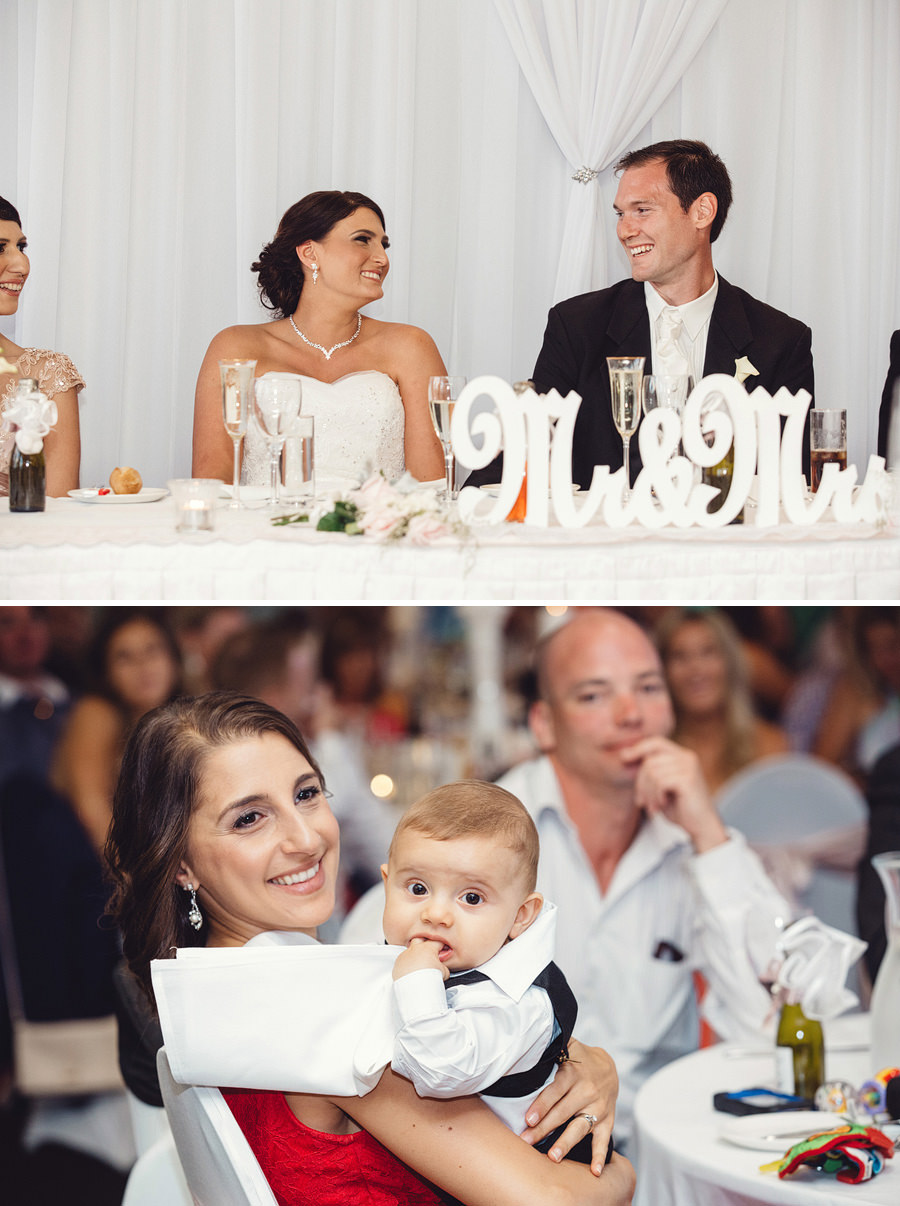 This next part of the reception was the highlight of the day, but there’s a not so small part of me that doesn’t even want to spoil it for anyone who may come across The Three Waiters at an event down the track.

It all started innocently enough, the best man challenging the MC to sing Pavarotti, and his ability to do so is incredible. Just when you think the show is over, the sommelier challenges the MC and they eventually sing a duet. Once again, you think the show is coming to an end, and out of the kitchen comes the chef and he steals the show. It’s one of the most hilarious wedding acts I’ve ever come across, and by now, I’ve been to a lot of weddings. 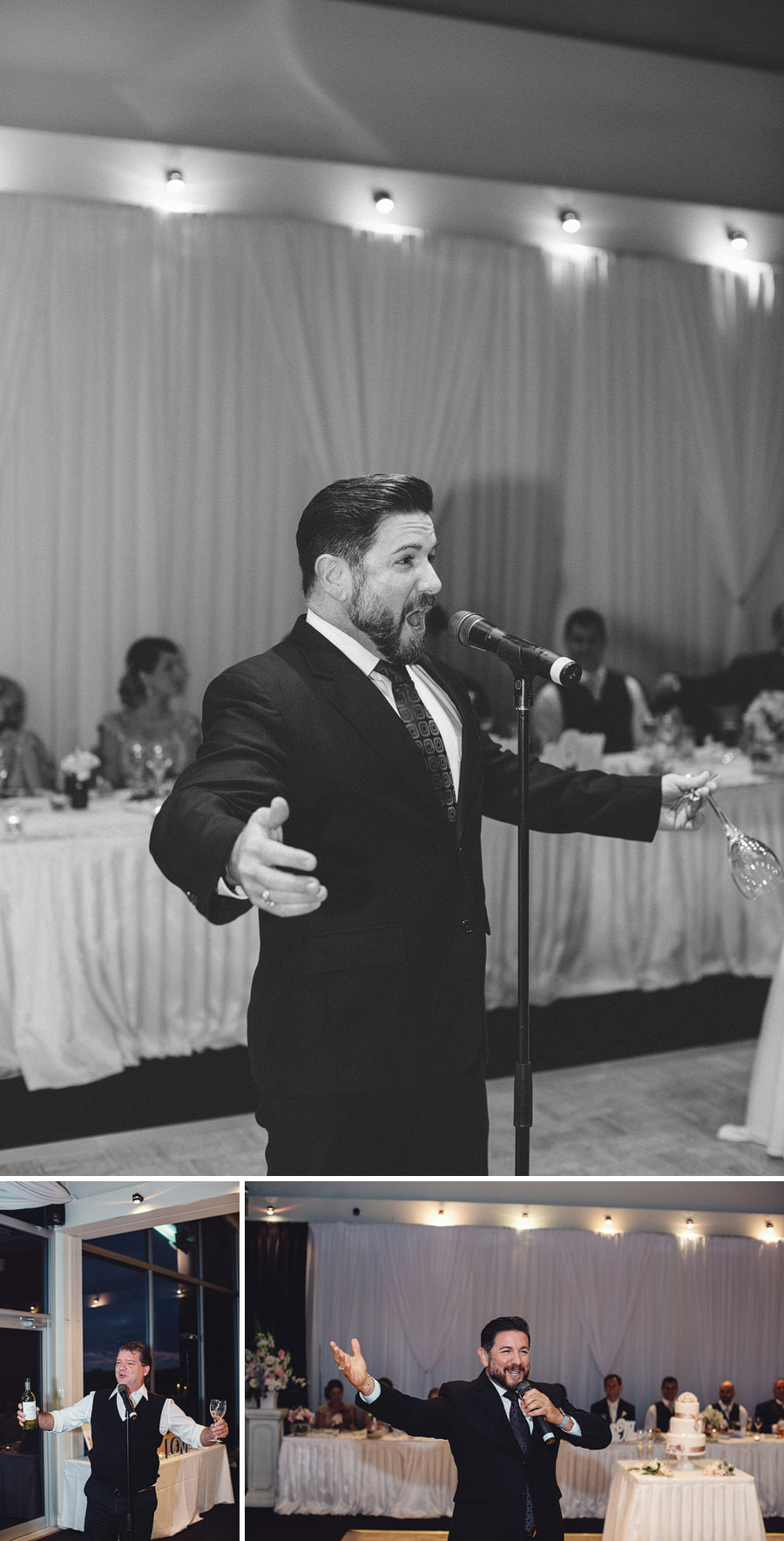 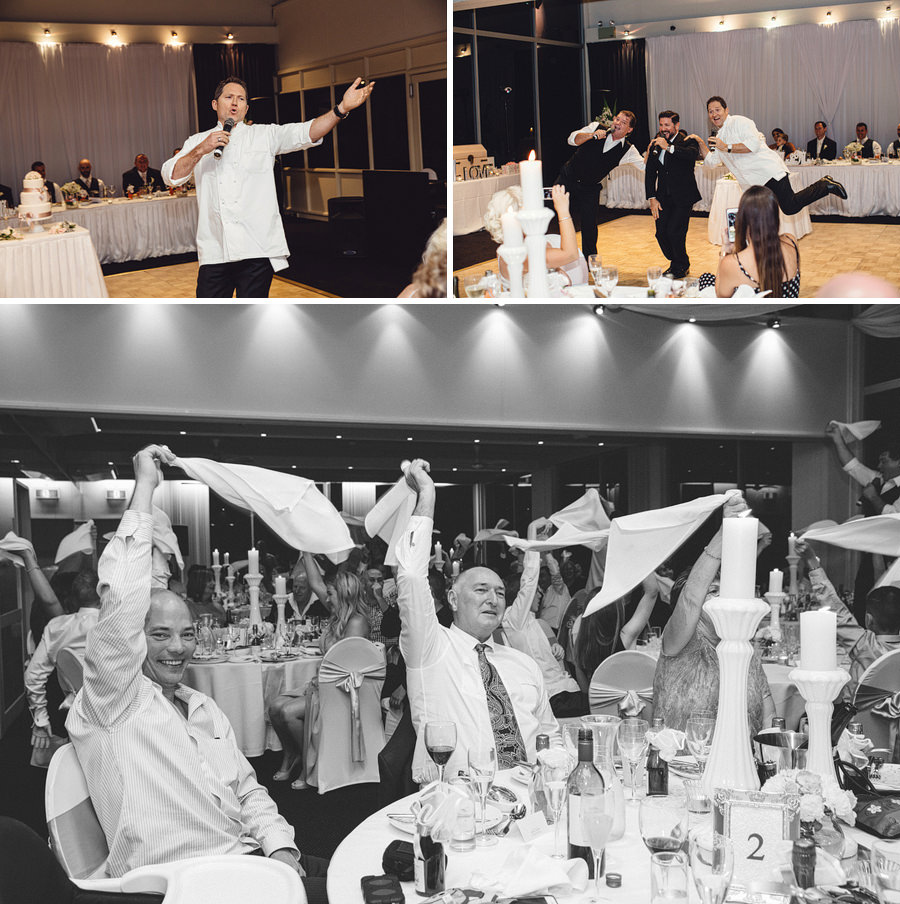 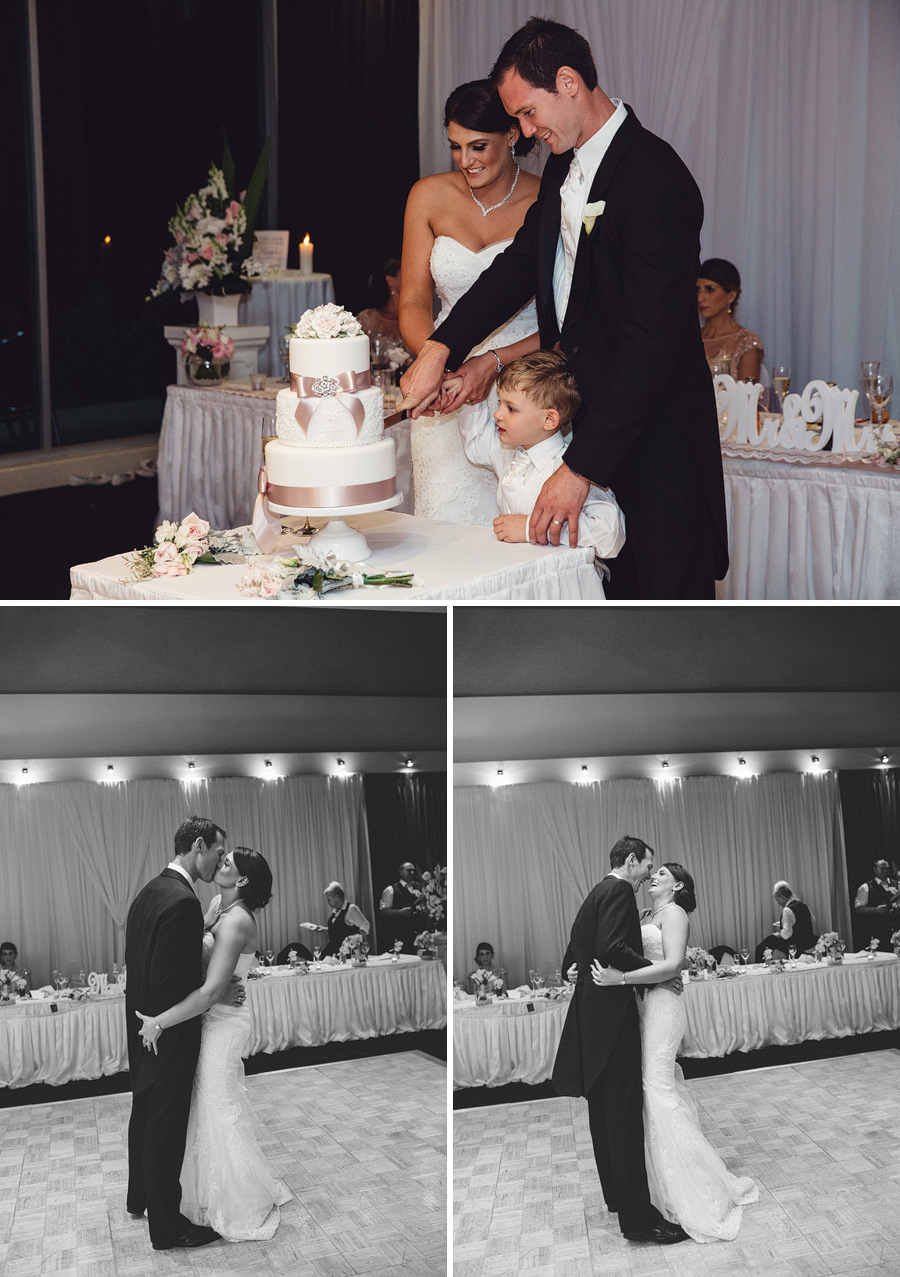 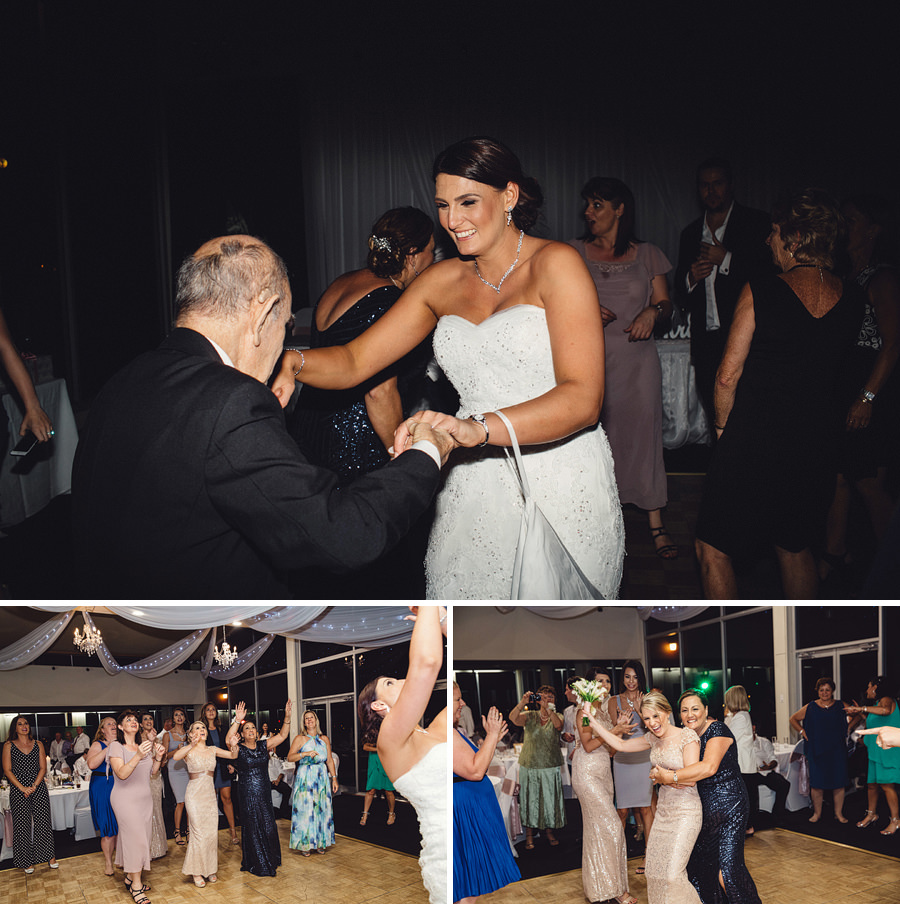 That awkward moment when your son tries to join in with the garter removal hahaha! 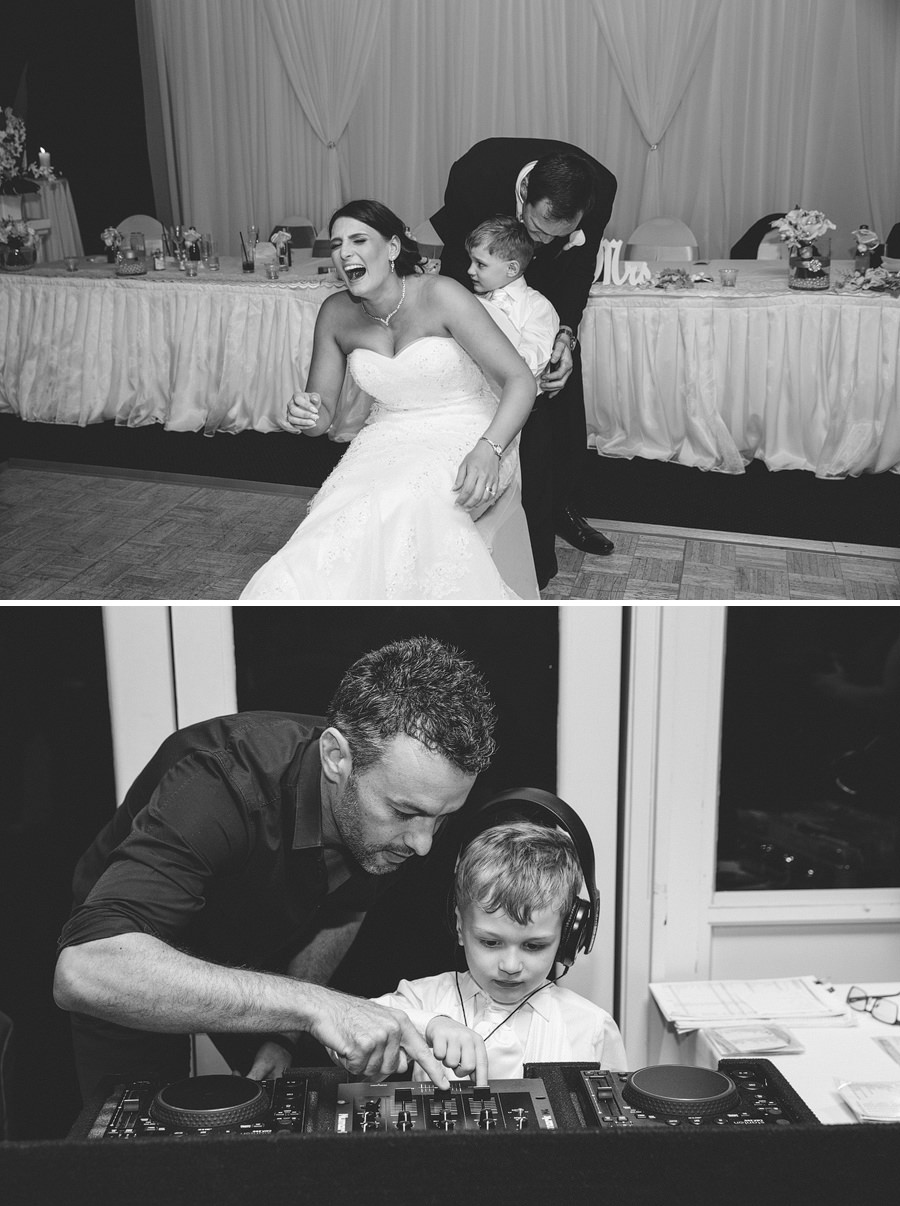 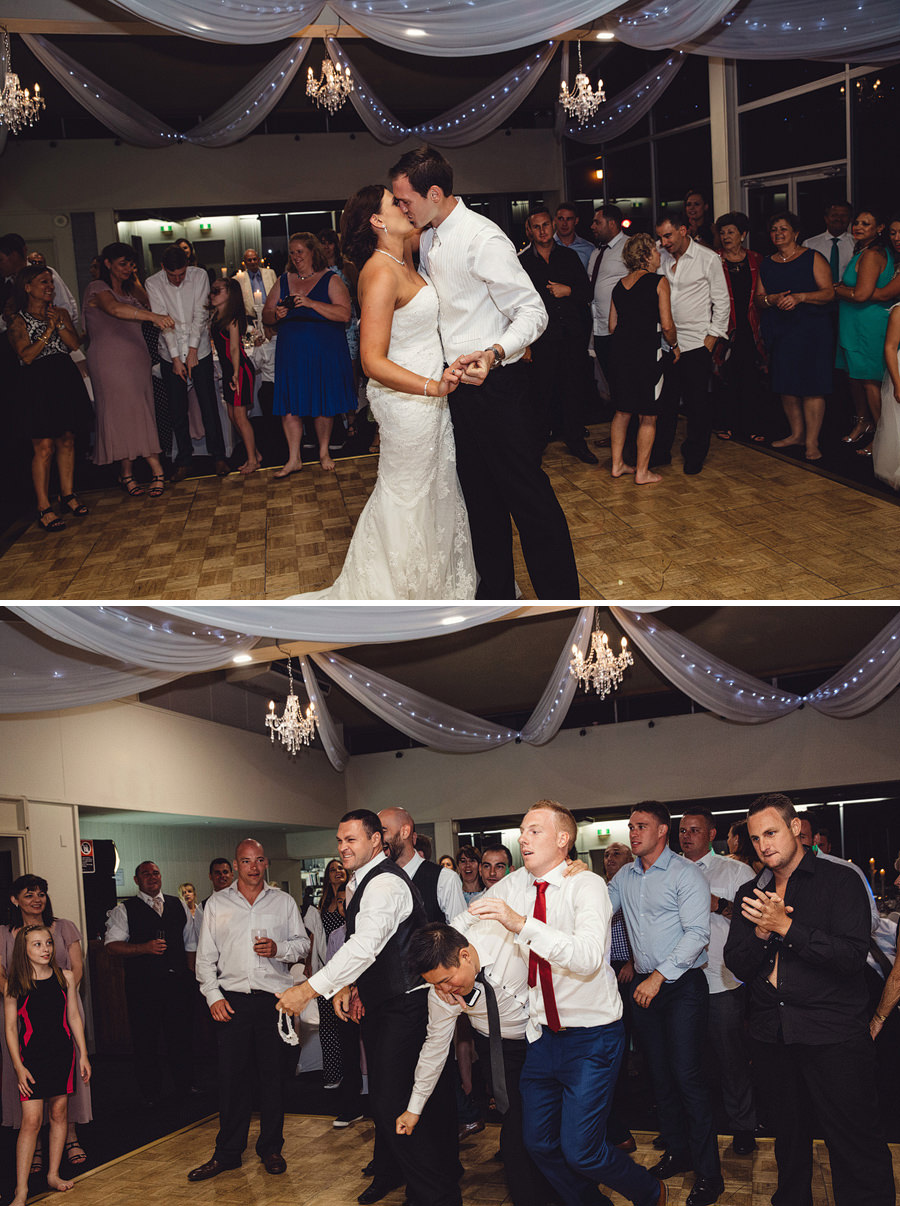 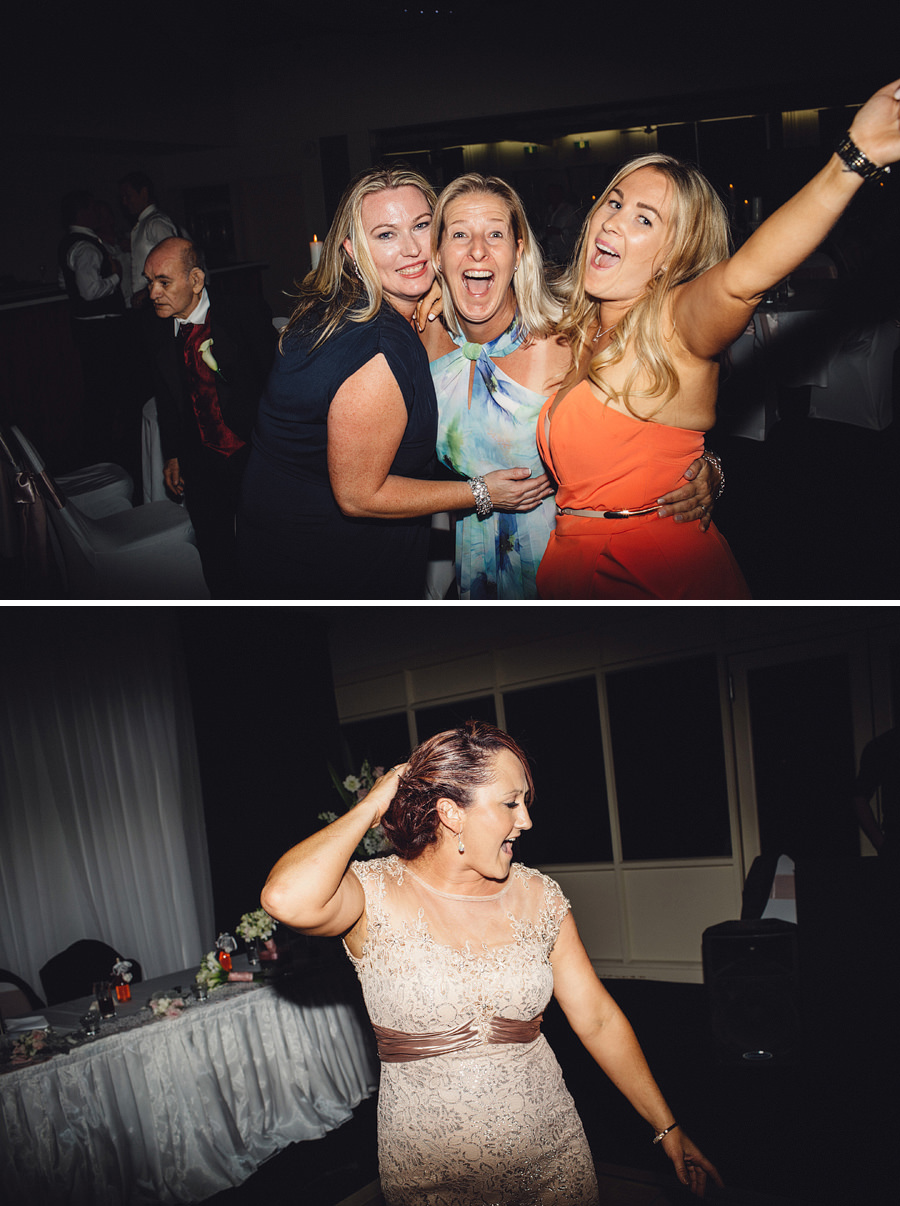 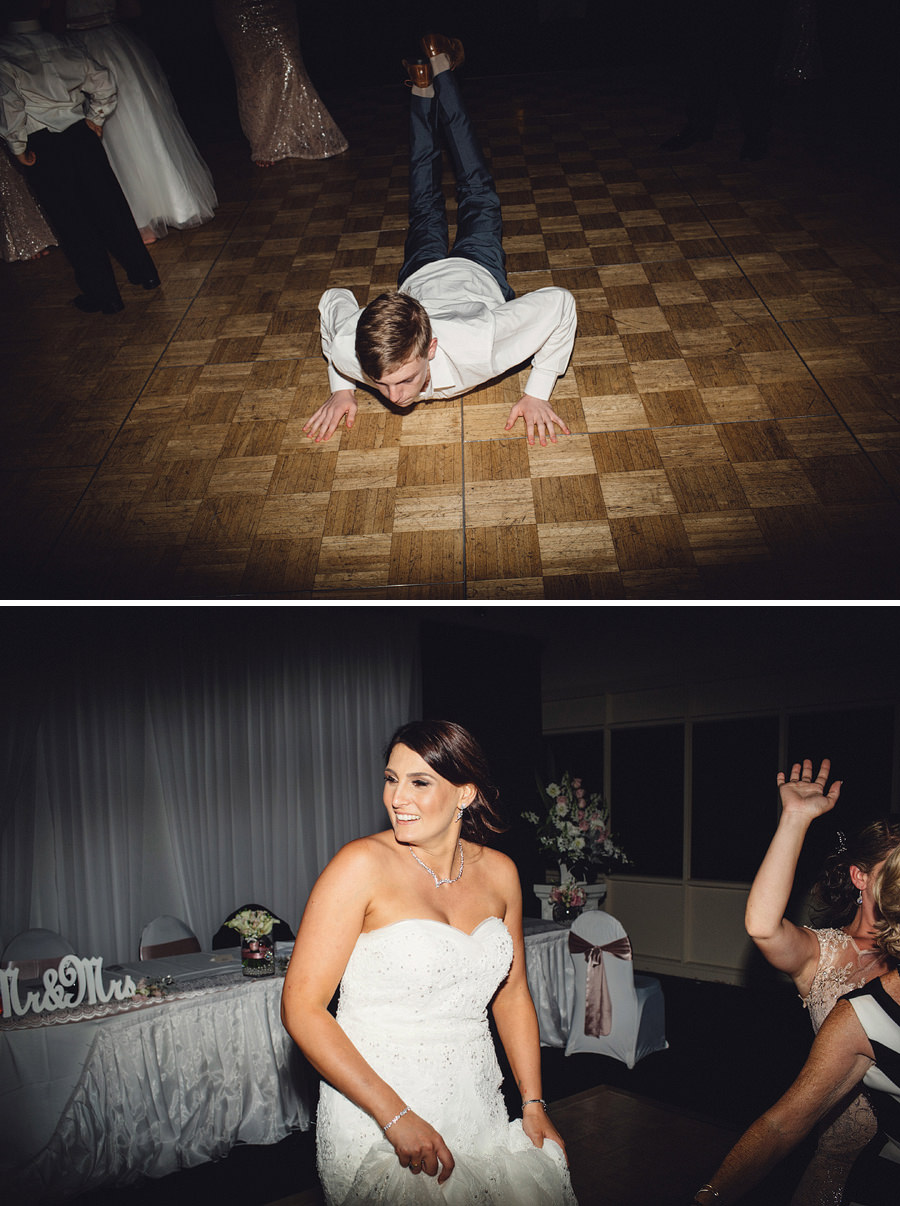 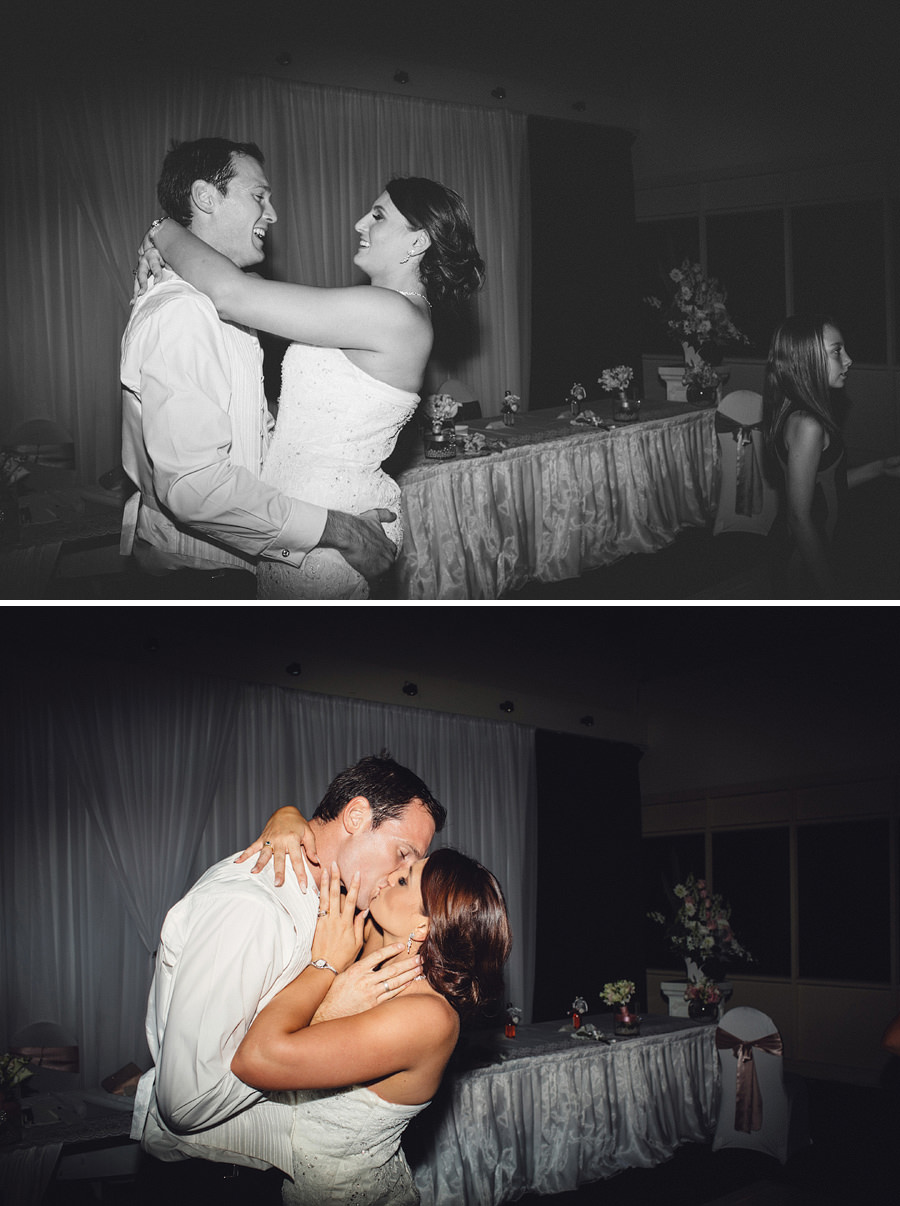 I always love a good photobooth & these guys were no exception! 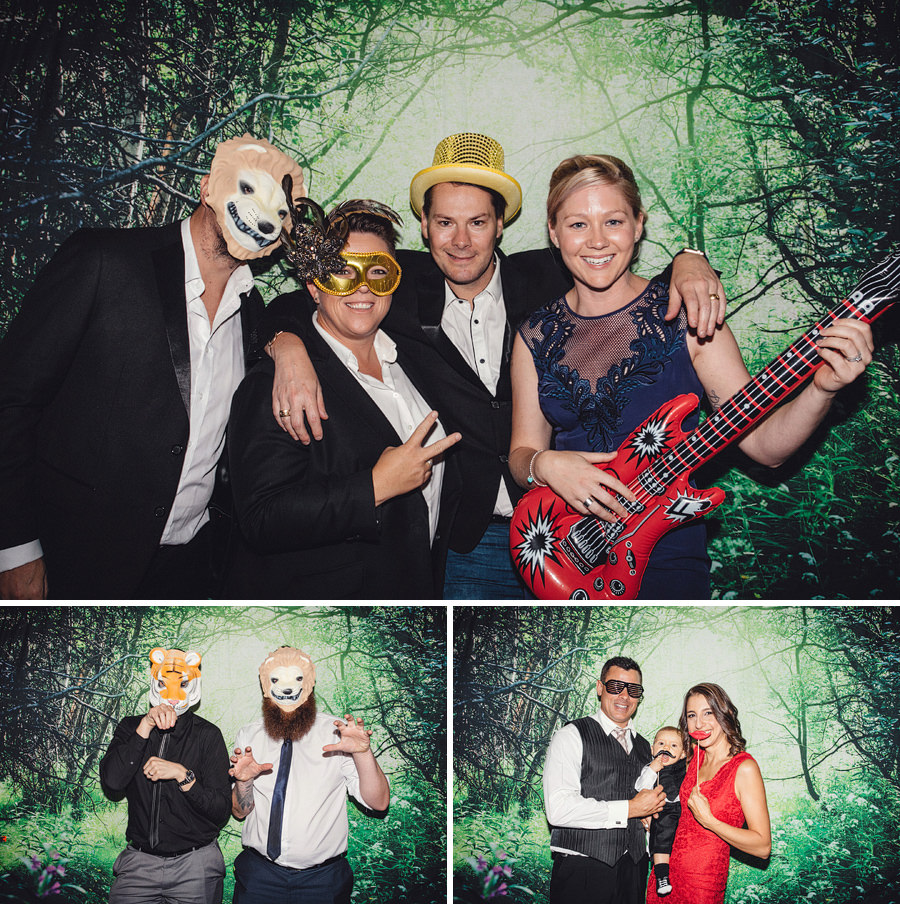 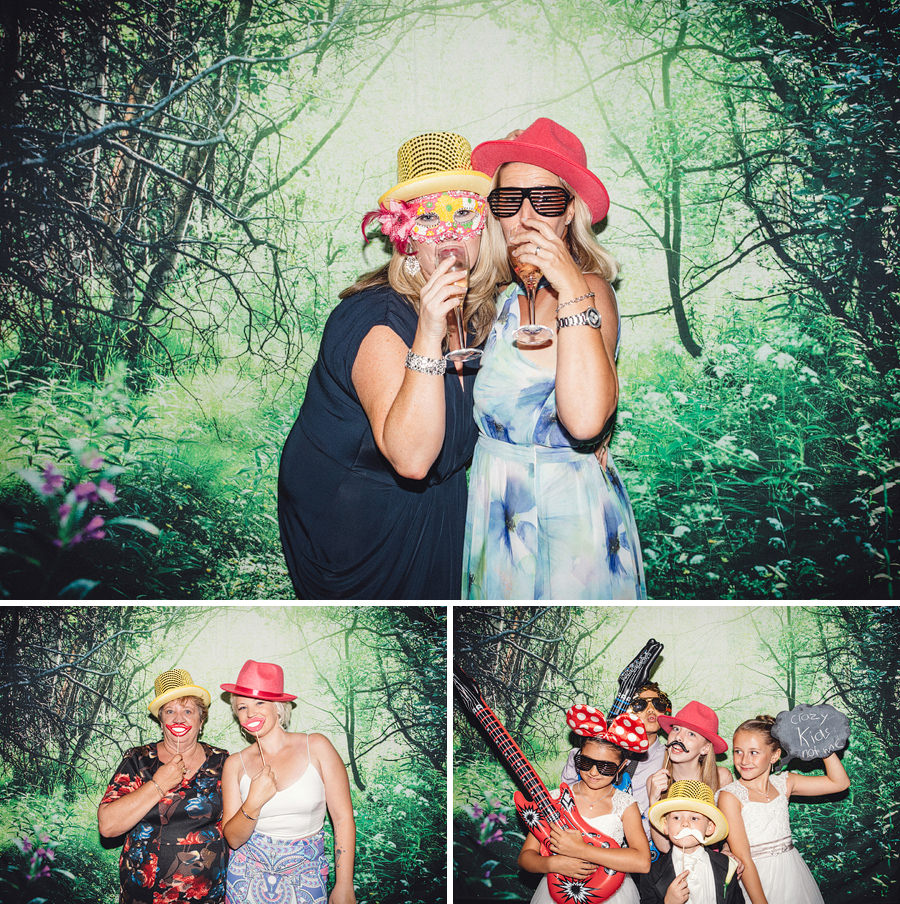 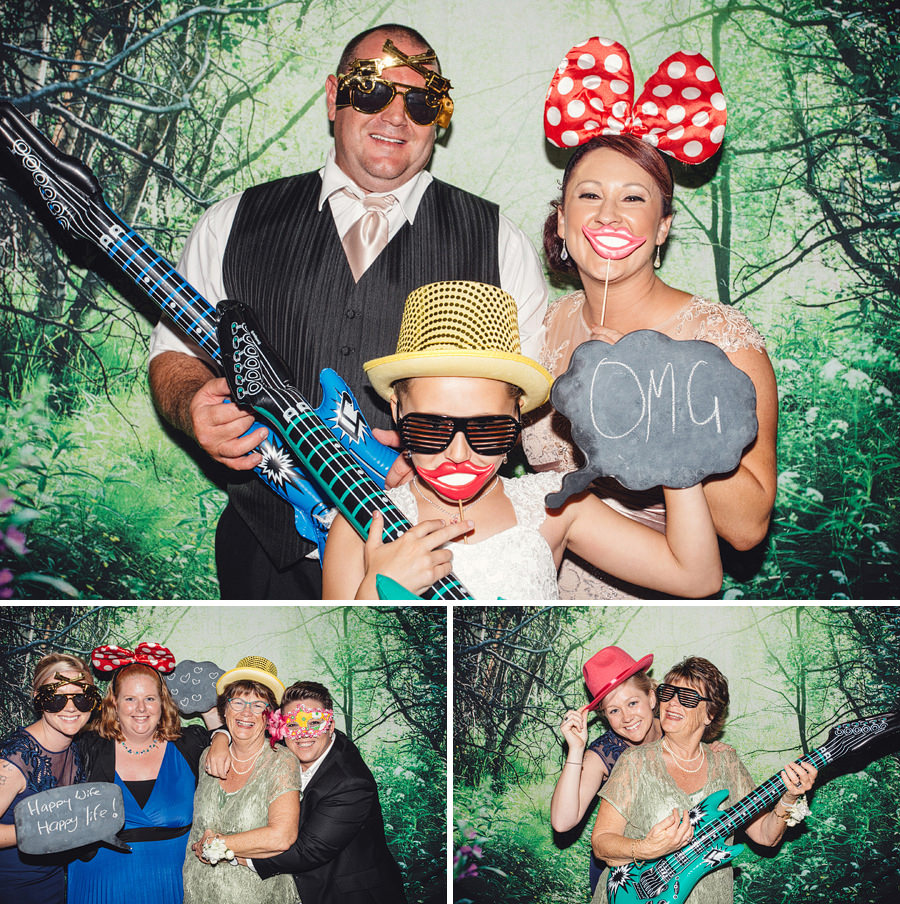 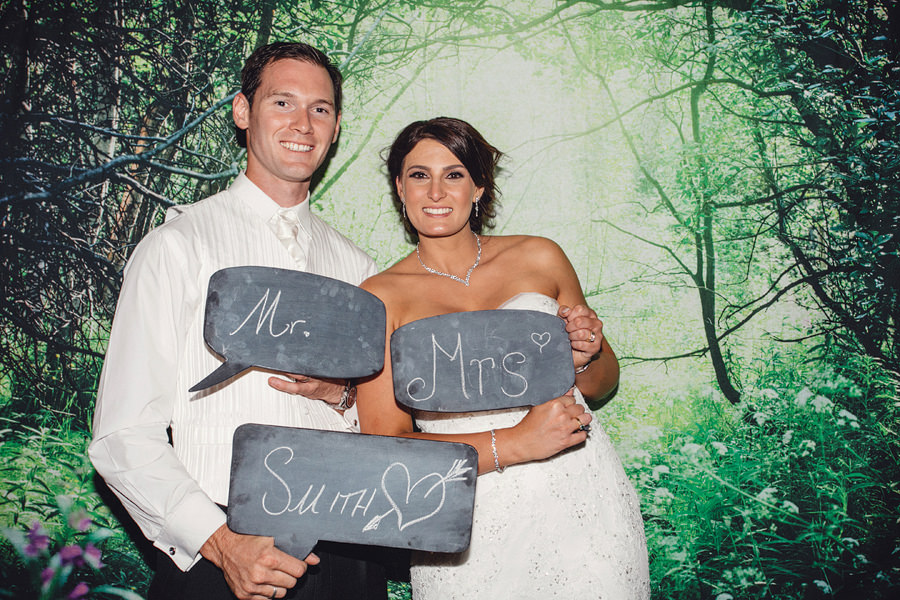 After the reception finished, we decided to head to McMahons Point for a few night portraits with a view of the harbour, right in the spot where Graham proposed to Danielle.

Thanks again for choosing me to photograph your wedding.

And a shout out to Ashleigh Hughes for second shooting this wedding with me :) 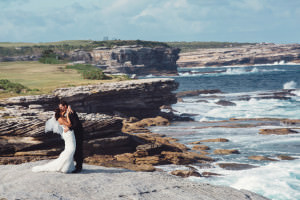