Danielle & Dirk are back from their honeymoon so it’s time to share their Mudgee wedding. 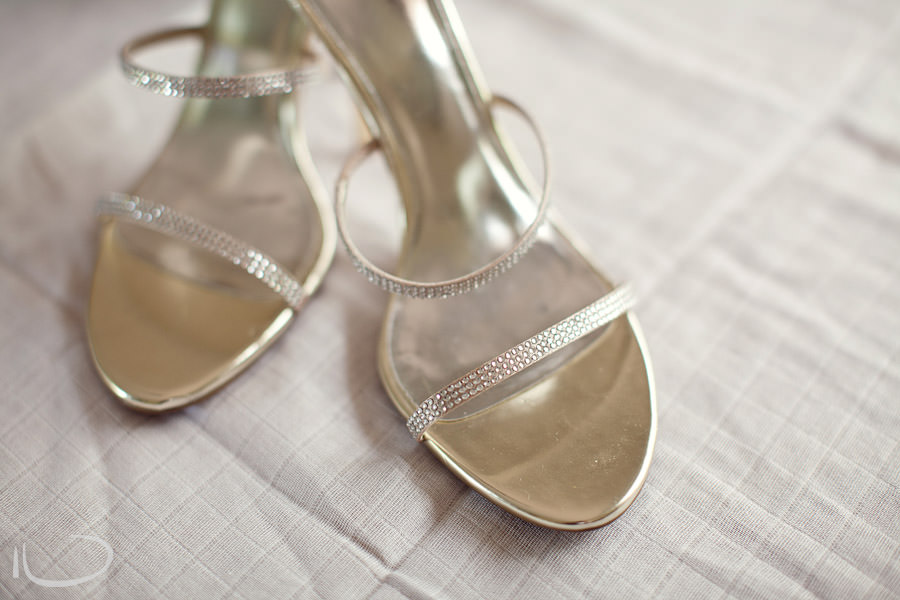 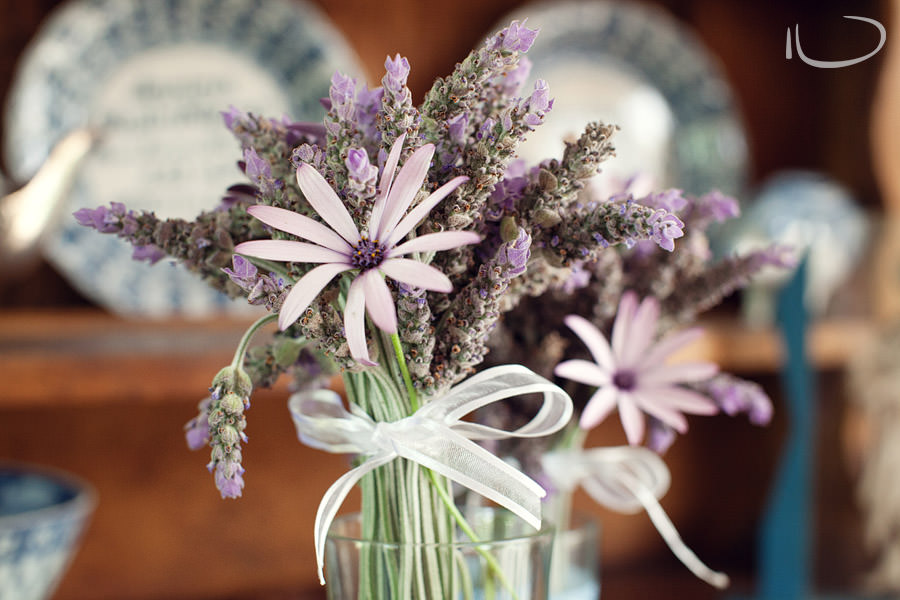 I’m not sure how many people would notice, but you can see in this next photo that Dirk’s wedding ring is a bit worn. He started wearing it the day they bought them because he wanted to show the world he was spoken for. I love it. 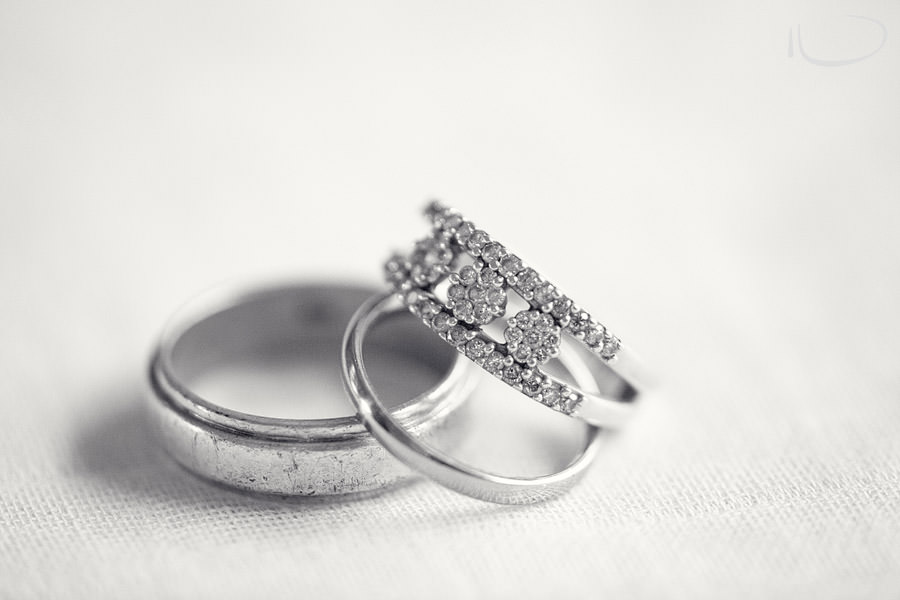 Danielle’s youngest daughter & niece were the flower girls, they looked so sweet :) 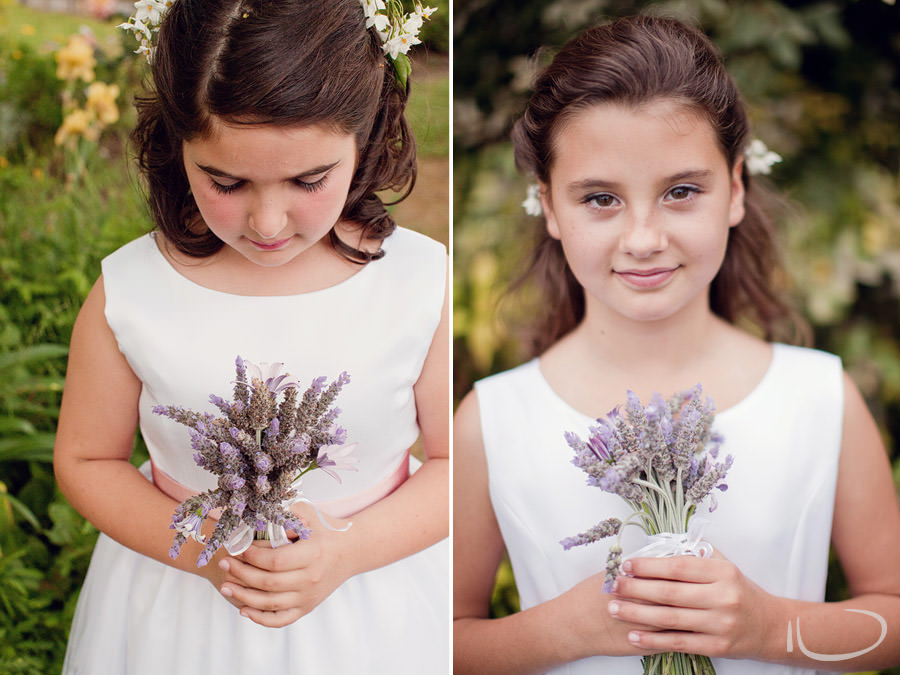 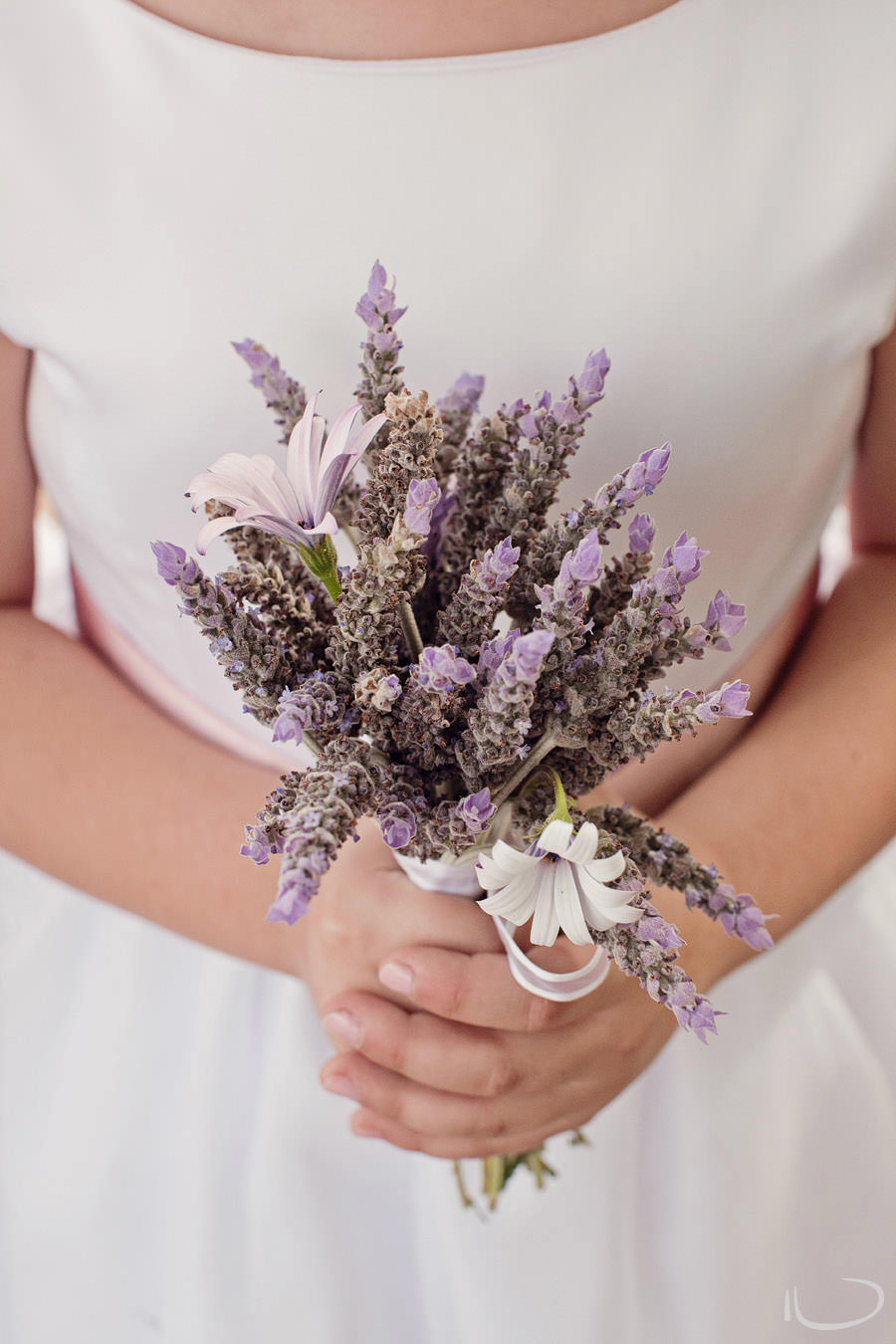 How amazing does her hair look!! 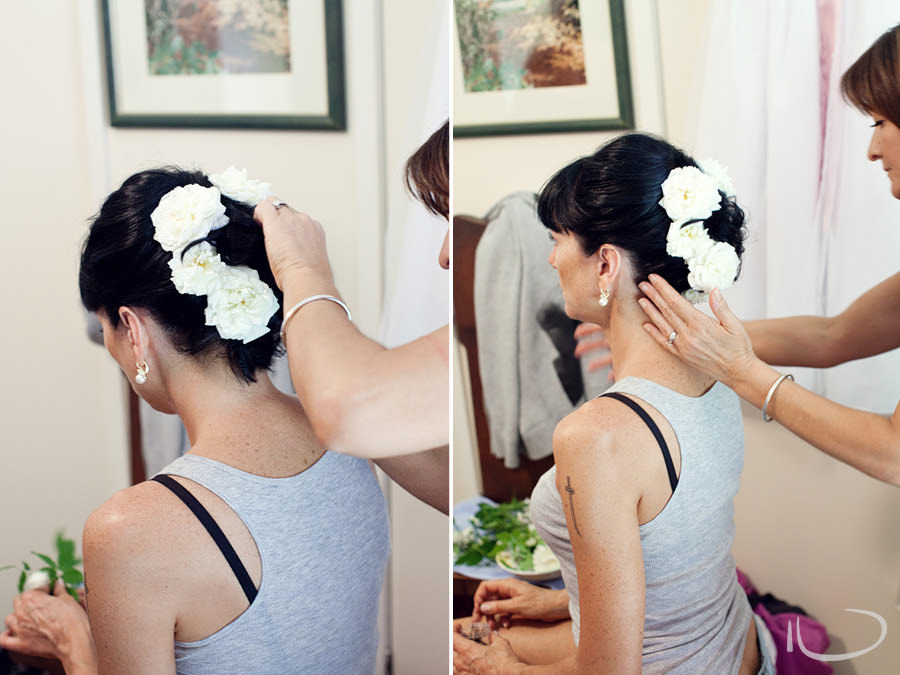 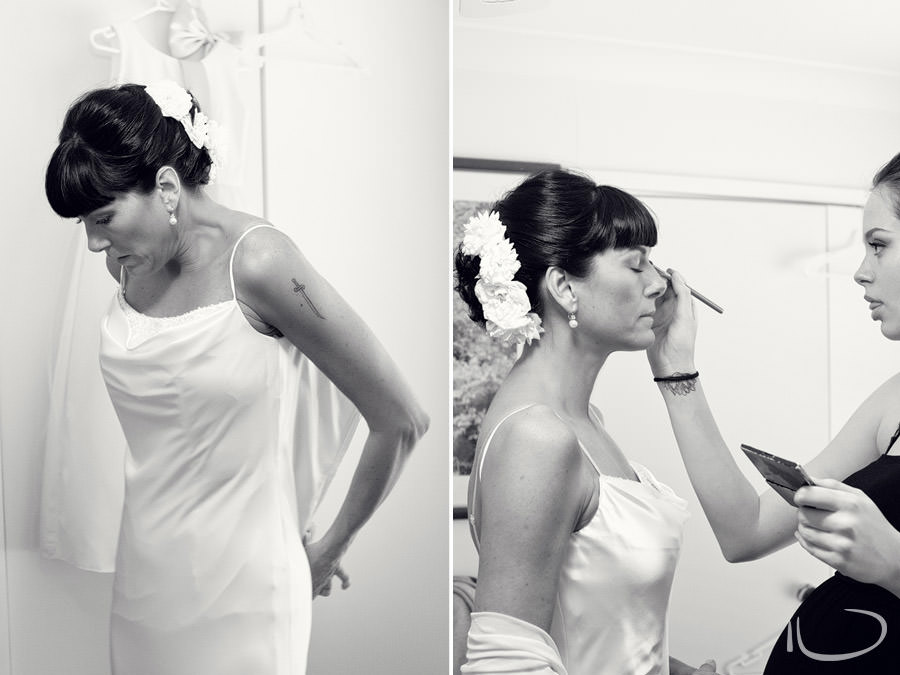 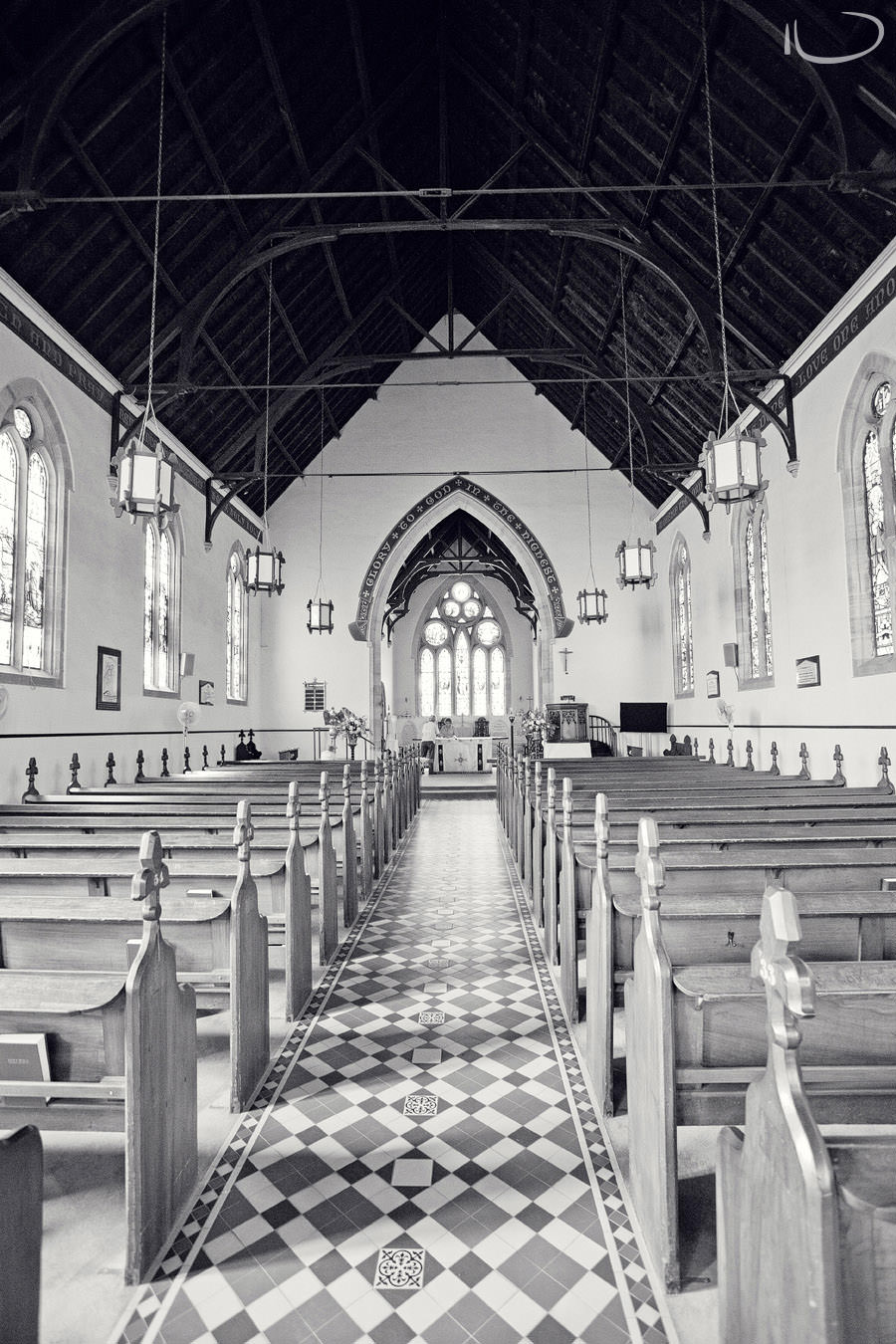 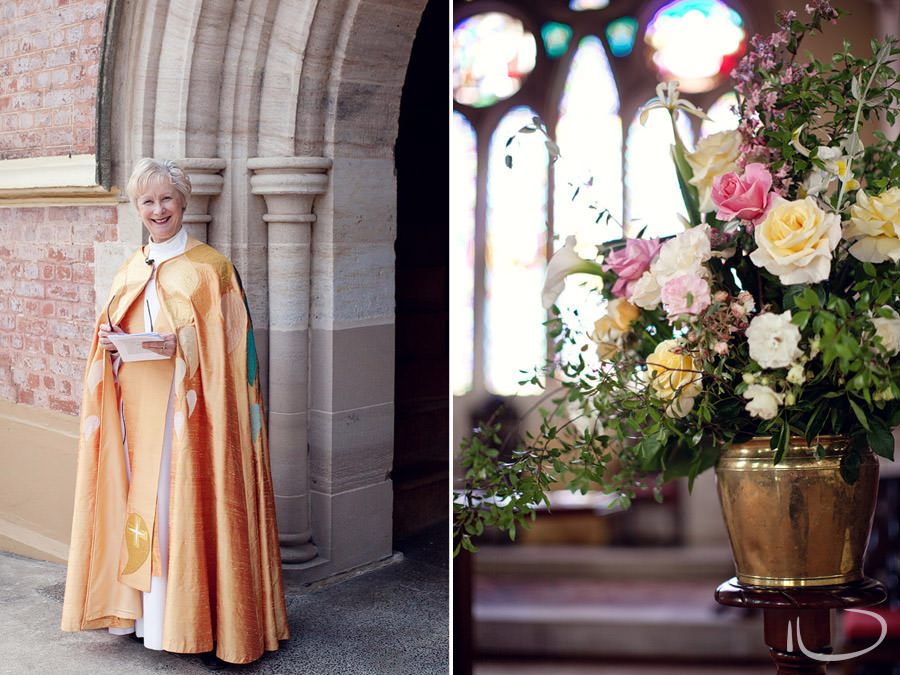 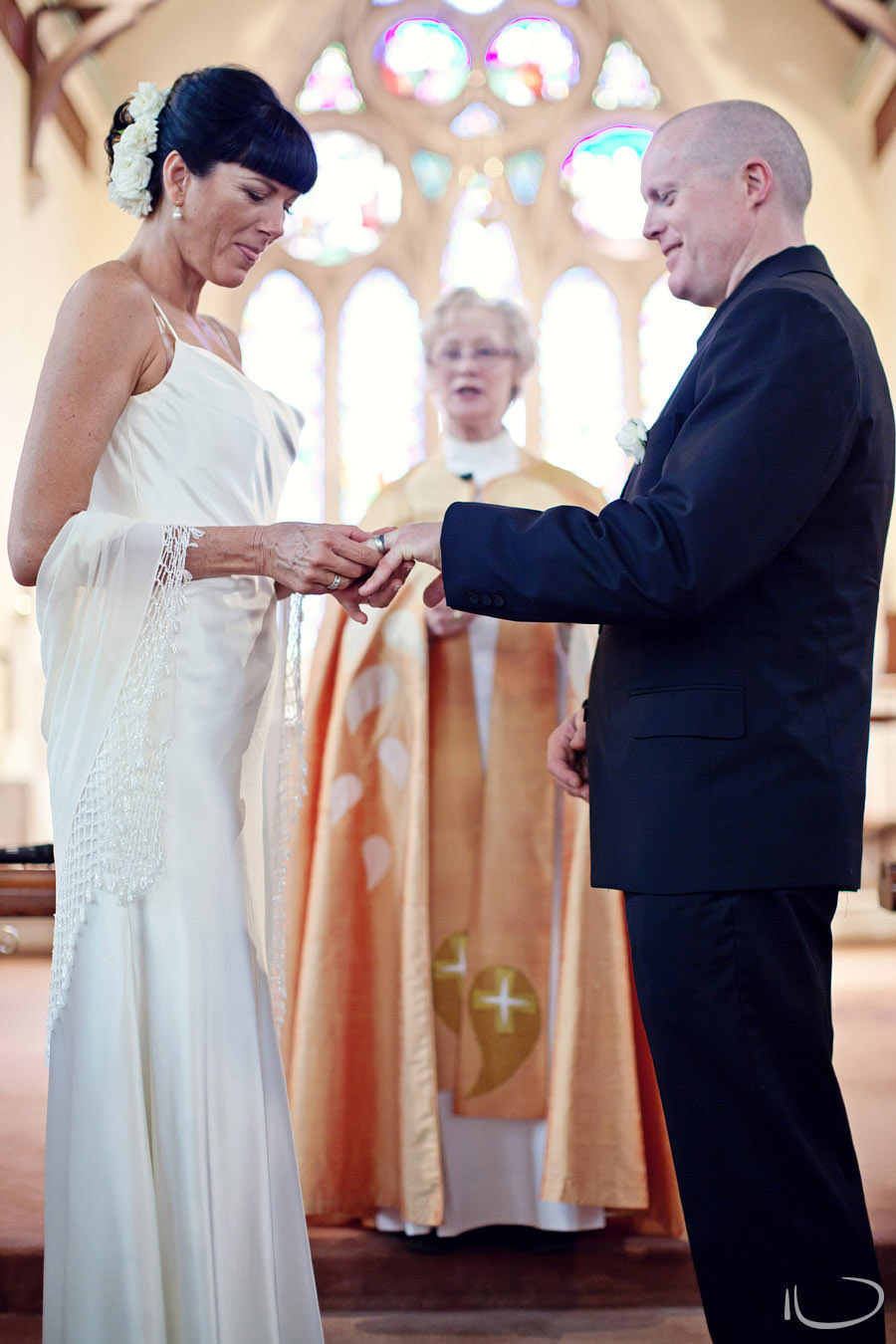 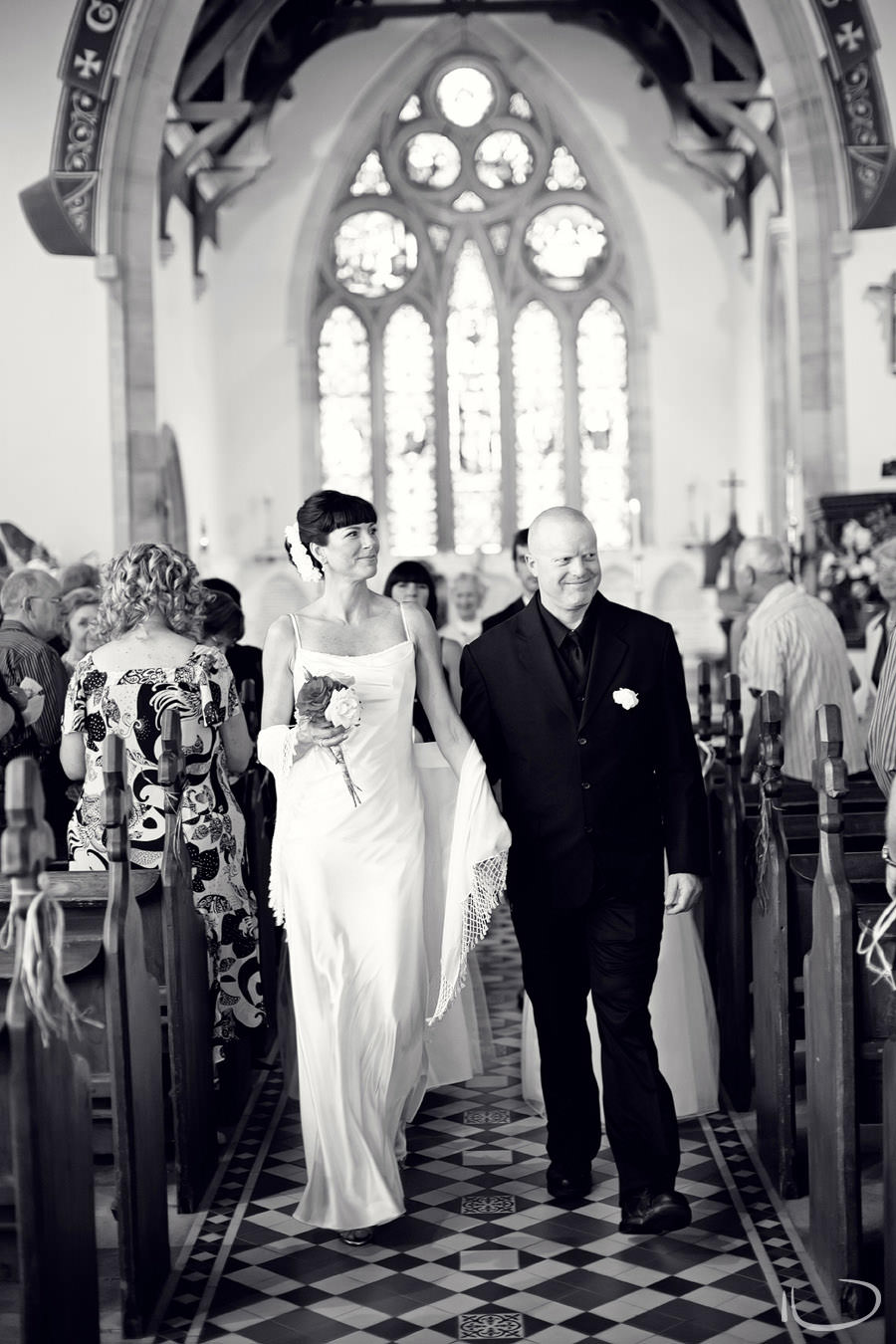 After a few minutes of congratulations and family photos, I only had about 10 minutes to get a few shots of the newlyweds alone. You don’t necessarily need a few different locations and a couple of hours to get the images you want, sometimes it’s just in the way they look at each other to see how happy they are together. That’s what really counts! 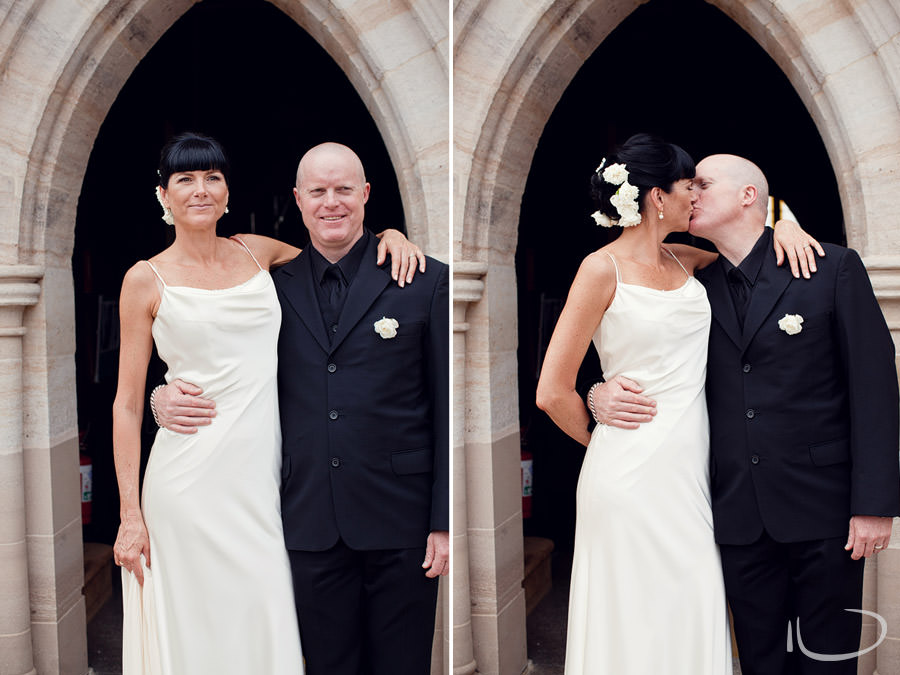 PS Can you tell Danielle used to be a model? In all the time I’ve known her, she has tried to avoid cameras like the plague. Something changed that day though, and she really started to work it :) 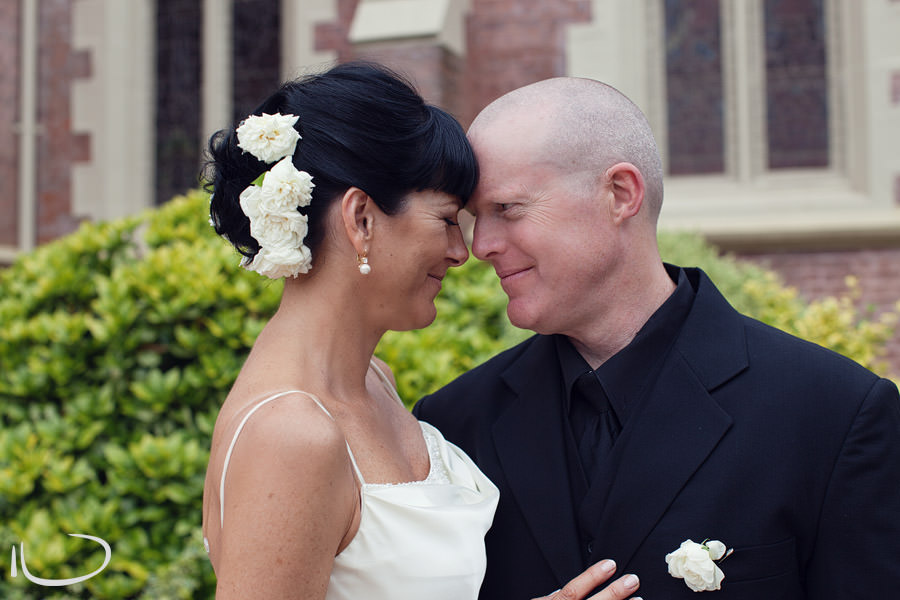 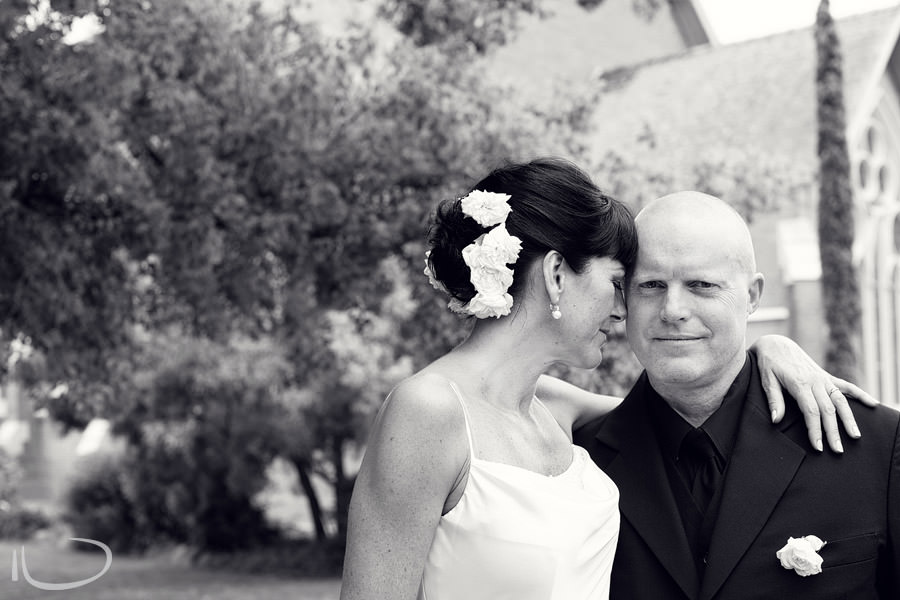 The reception was in the church hall right behind the church & started pretty much straight after the ceremony. Fortunately though, I was able to spend some time there earlier in the day to get a few detail shots during the setup. The roses on the tables were incredible – they were huge!! 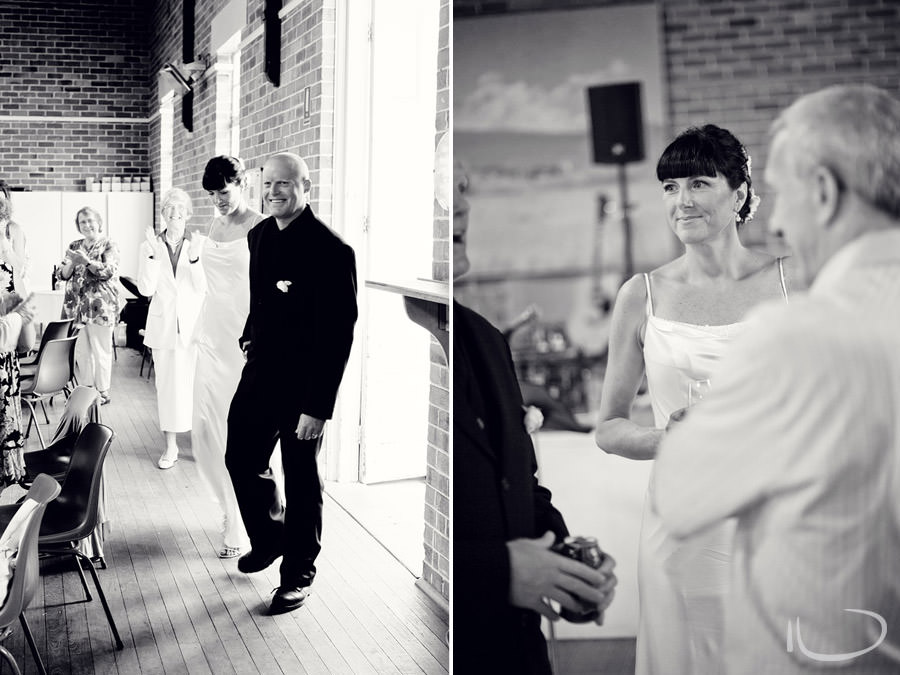 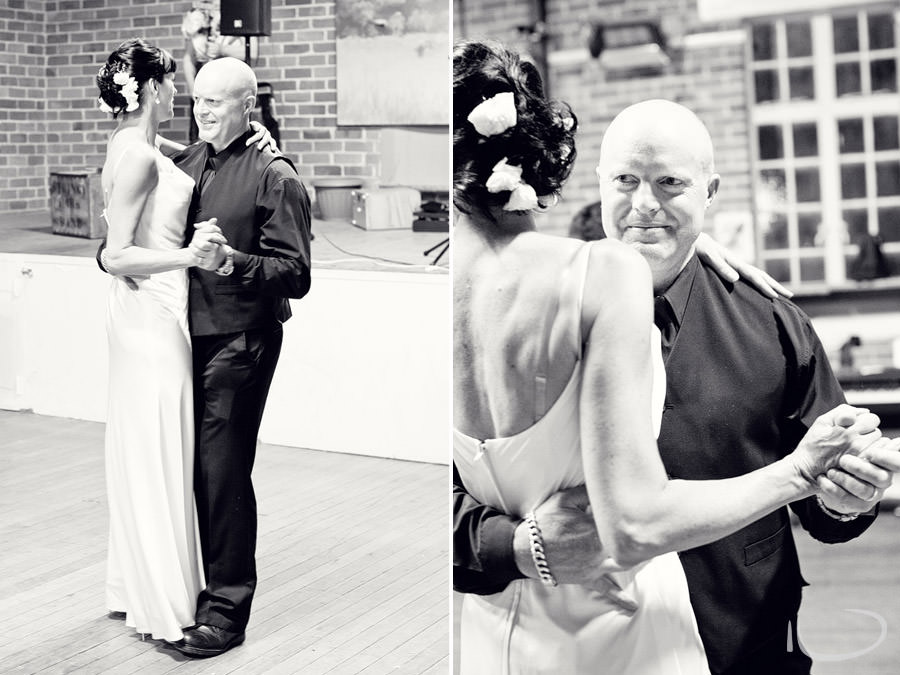 This cutting of the cake was perhaps the funniest I’ve ever seen. As they drove the knife in, it started to collapse. I love the expressions on Dirk’s face in this series :)

A local square dance band ‘The Stringybark Band’ kicked in once the tables were cleared and formalities over, and everyone really seemed to get into it! 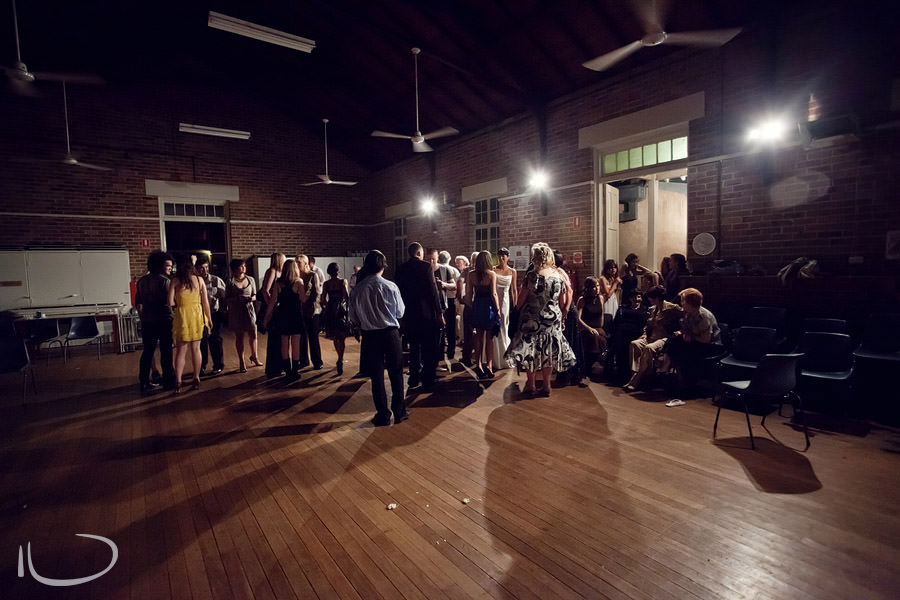