Solo RSS feed for this section

Who says you need more people for a photo shoot? Whether it’s headshots or a special treat for yourself, check out some recent solo portrait sessions here…

Back in May I saw an ad on TV that excited me more than any ad in my entire life excited me. Tim McGraw was coming to Australia…tickets on sale the next week. Being the country girl I am (the Bogan River literally runs through my home town!) I squealed like a 14 year old and begged The Fisherman to go with me. I think he was embarrassed enough at my outburst in the privacy of our own home that there was no way he was going with THAT Kellee anywhere.

So I called my sister in Brisbane to see if she’d come too, to which she said yes, but where? The Brisbane concert was a Thursday, Sydney a Tuesday…so we decided to make a weekend of it & head to Melbourne instead for the Sunday one!

Having never really been to Melbourne before, I decided to recruit a local to show me the sights & asked fellow photographer Gemma Carr if she’d like to go on a photo safari with me. I was so excited when she said yes :)

One of my favourite things about being a photographer is getting to know all the other awesome photographers out there. Gemma is quite possibly the cutest person in the world. One day she tweeted that I made her smile so big her ears moved upwards! If you’ve ever met Gem in person, you’ll know that’s a huge compliment coz this gal doesn’t stop smiling!!

We spent the first few hours at the Brighton Beach Boxes. I so wish we had a location like this in Sydney…they’re so fun! 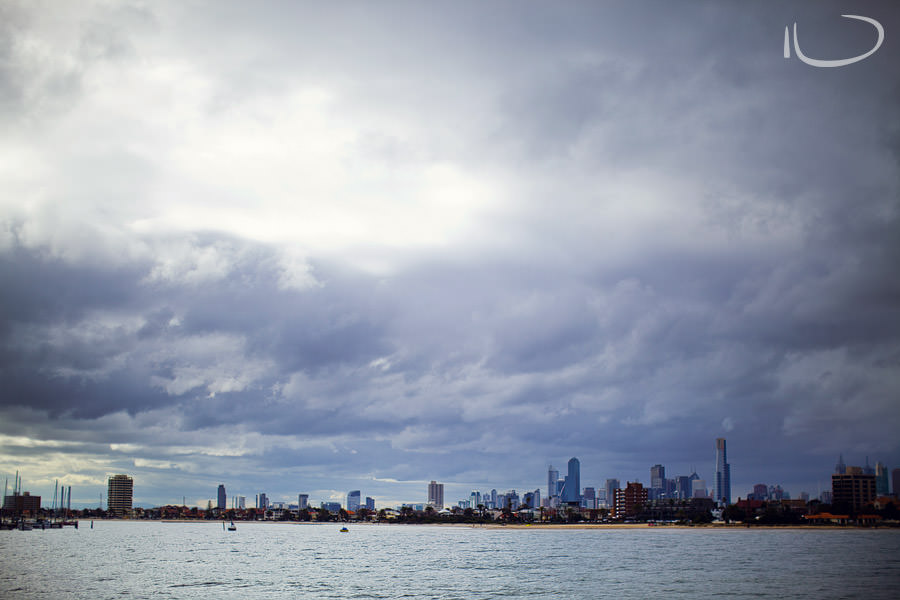 Without further ado, I give you Miss Gem! 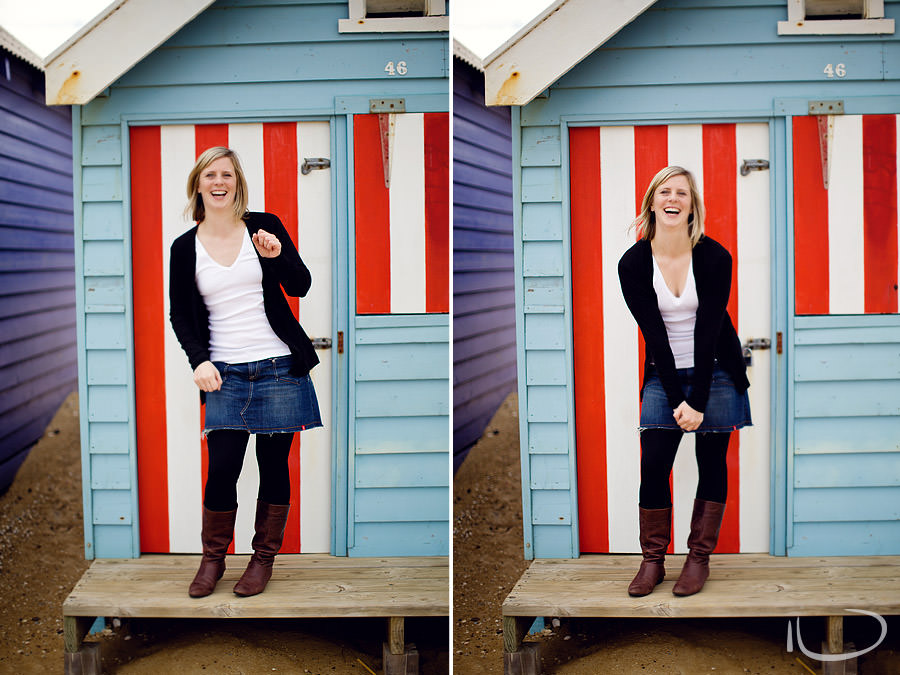 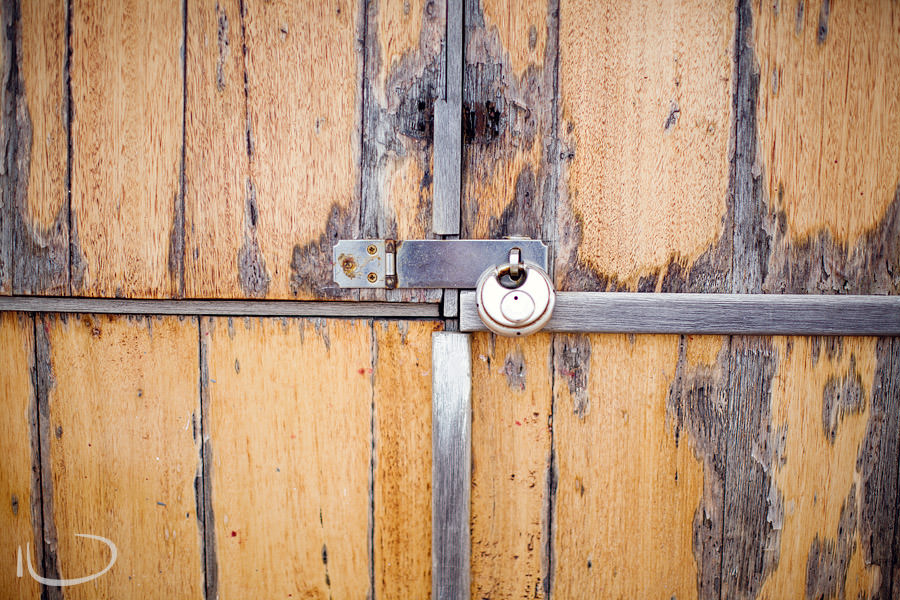 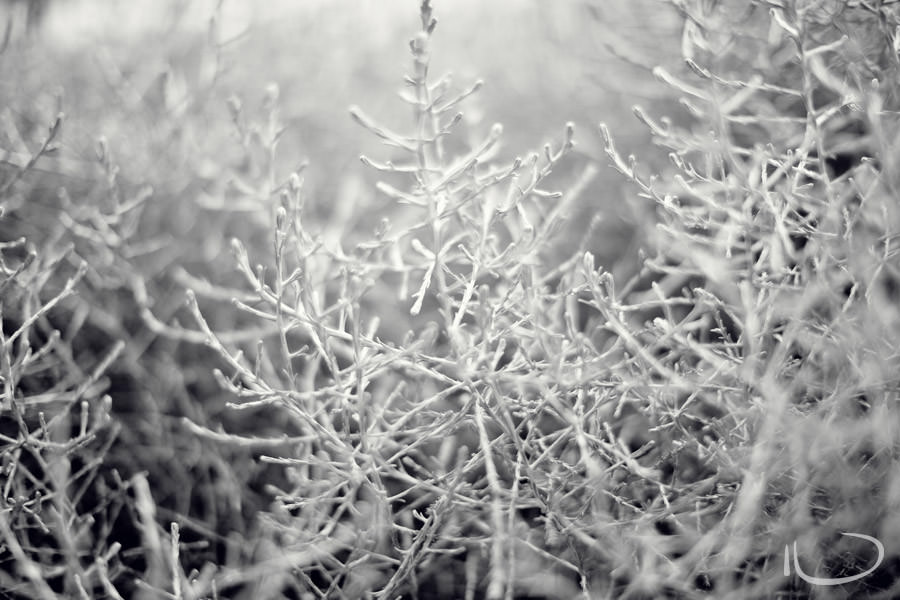 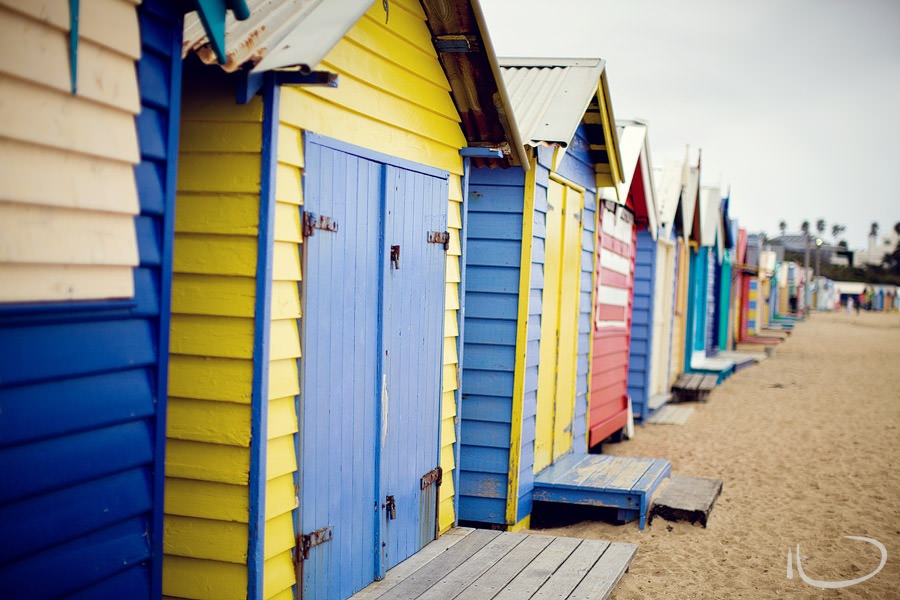 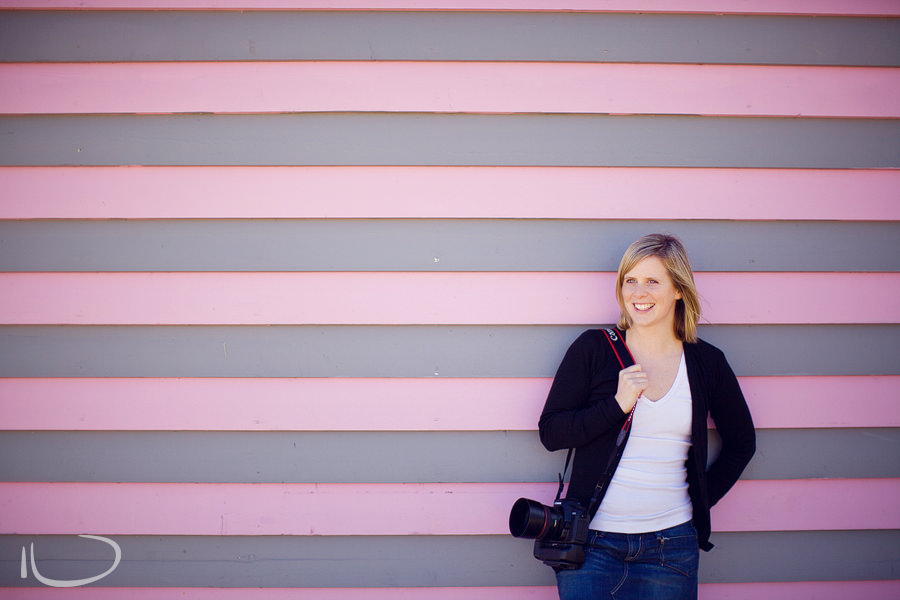 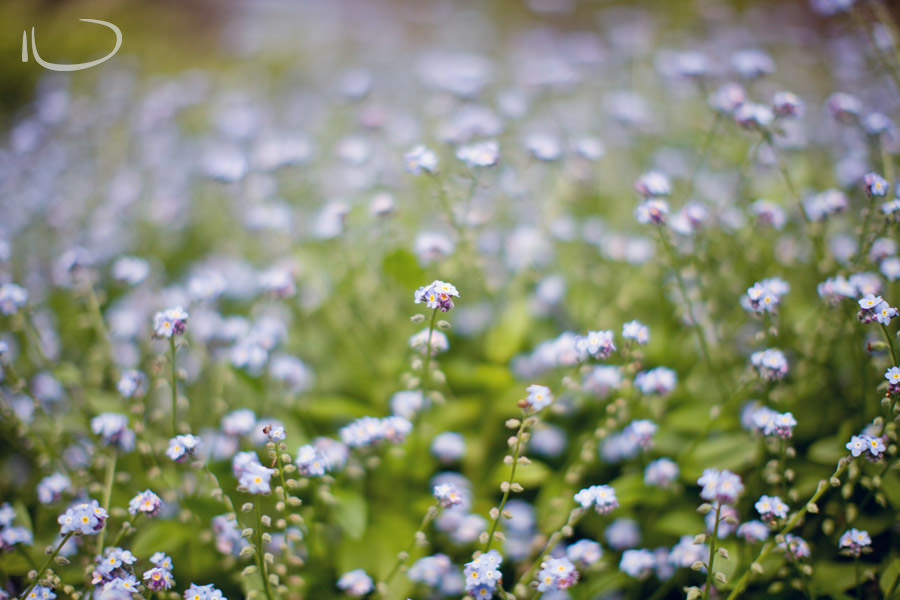 Thanks for hanging out with me all morning Gem; it was so great to finally meet you in person :)

PS The concert was so good I actually cried with delight!

When Dane & I started drumming up ideas about what we wanted this shoot to look like, I knew from scratch it was going to be a blast. It was!

He wanted a garage session. A real Indy, grungy look as a tribute to how all bands get started. An old row of industrial units set the scene perfectly – although there was a bit of a scramble when the garbage truck came through… 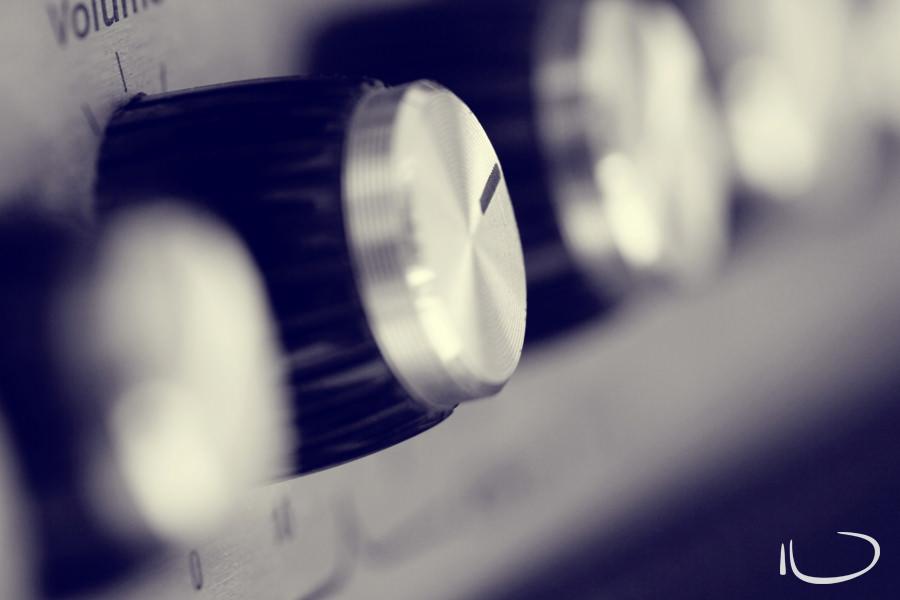 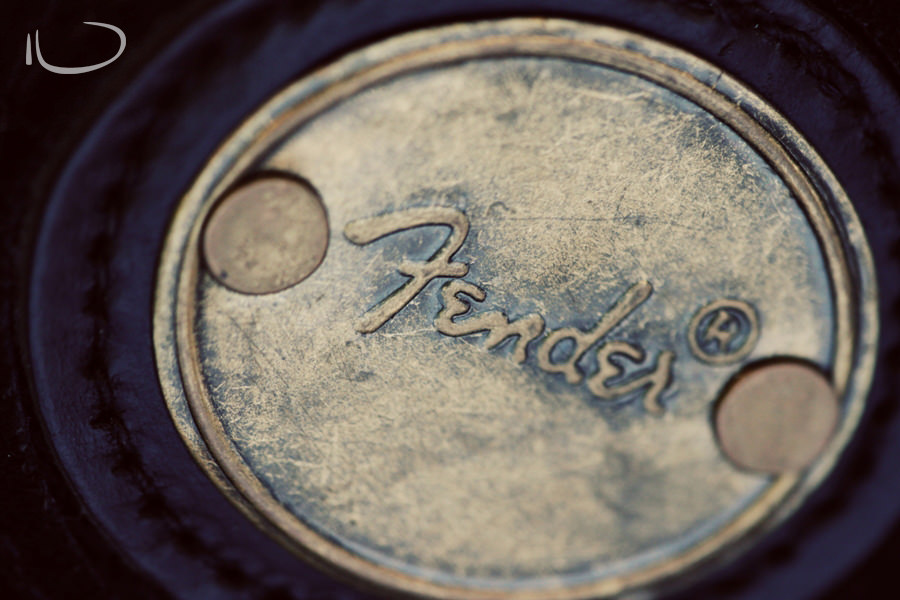 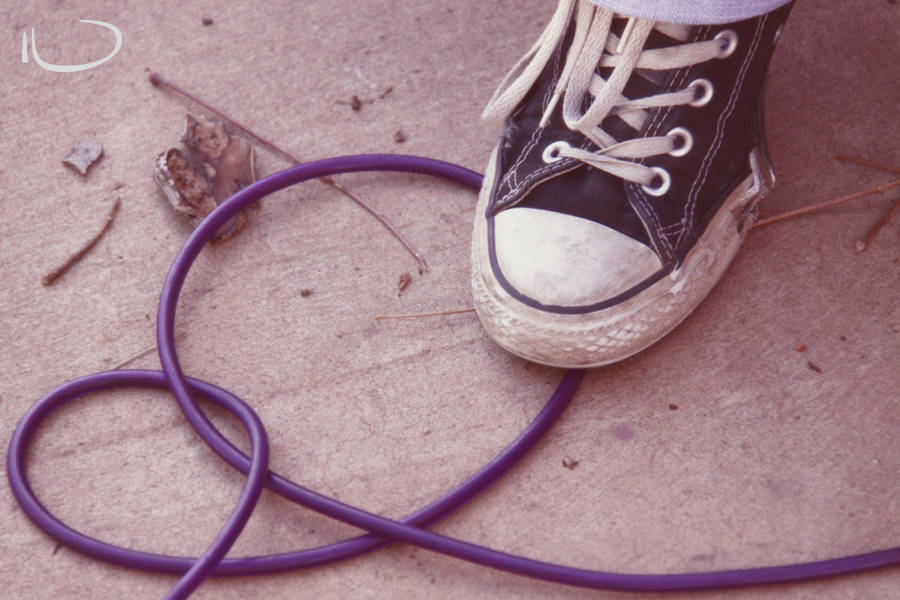 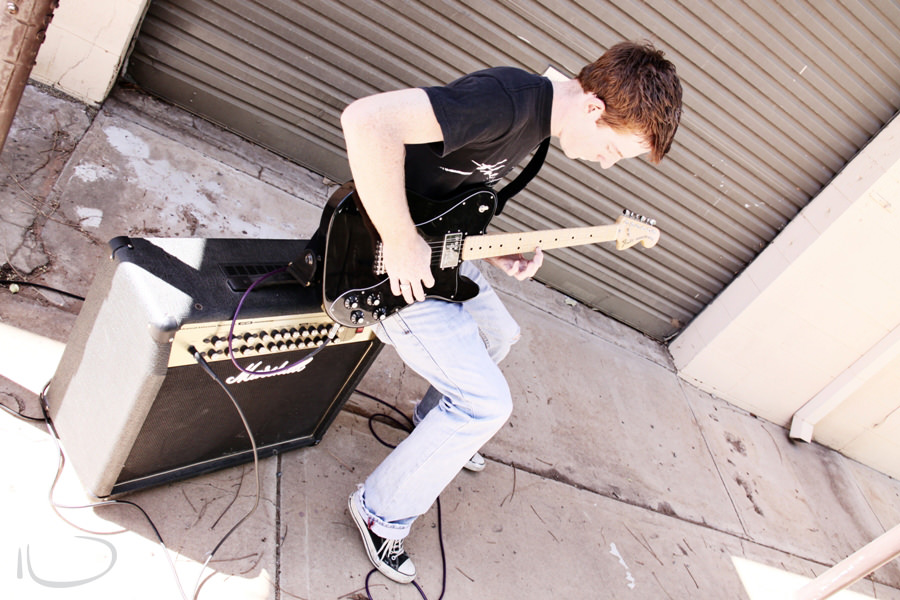 That’s some serious air :) As you can see…he was VERY into it 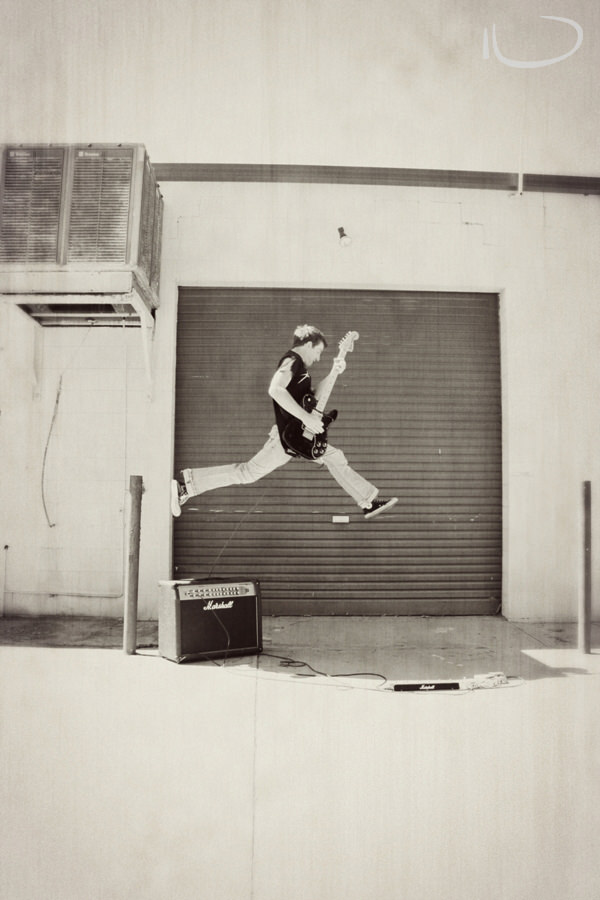 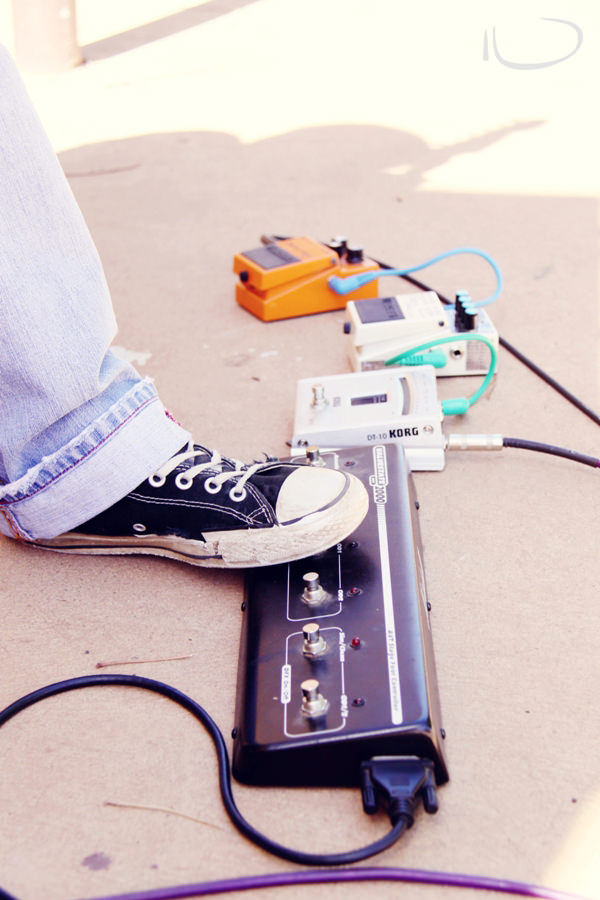 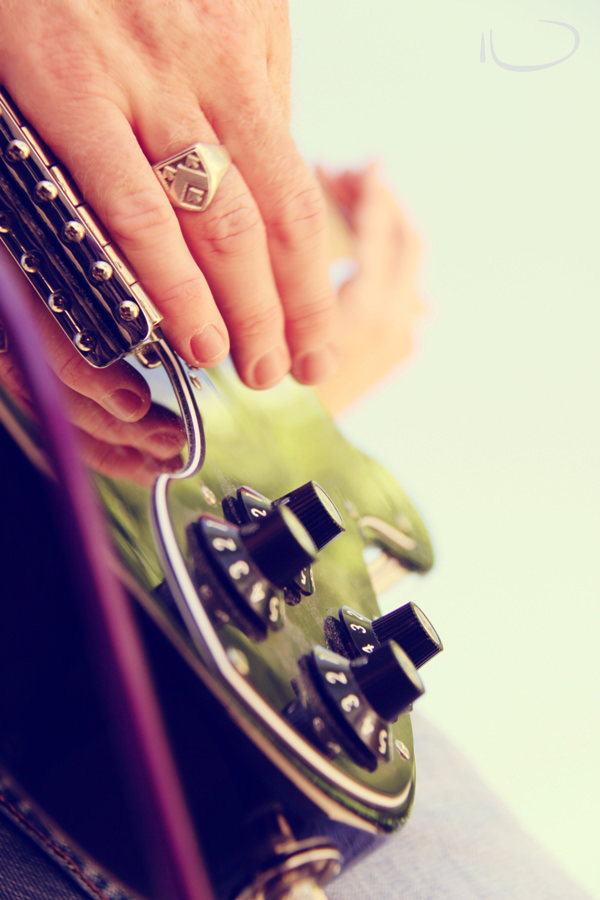 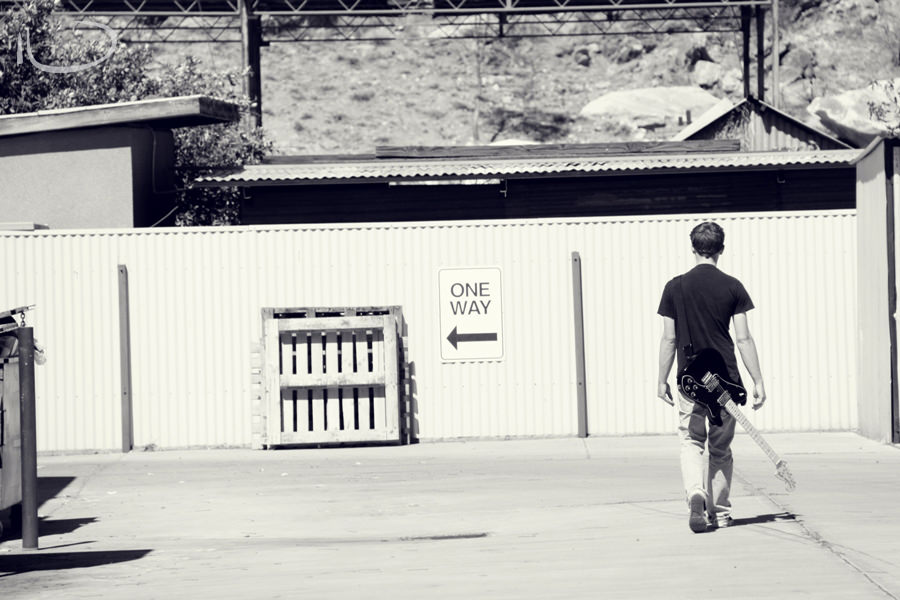 From the garages, we went for a little drive out of town to really show off the colours of central Australia. Something a bit more relaxed & mellow 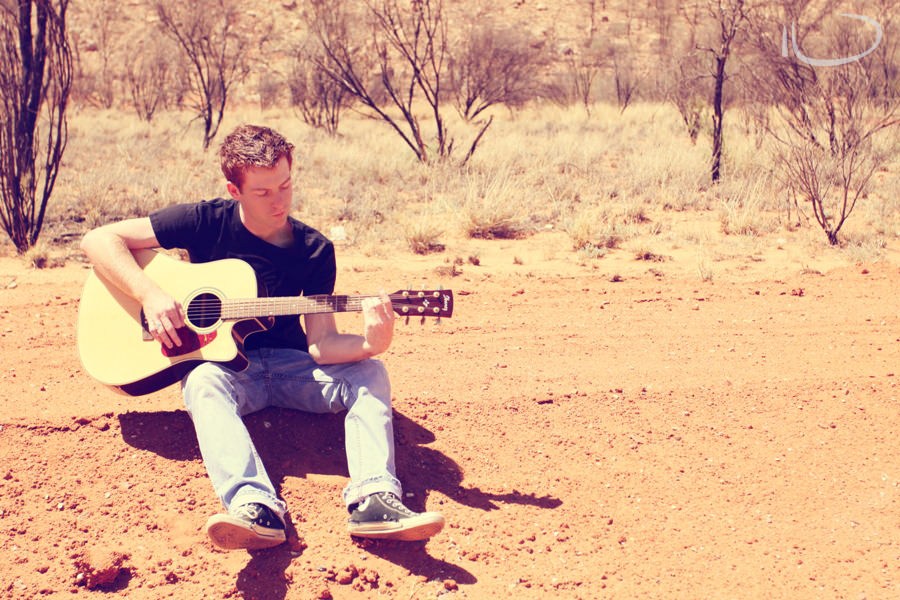 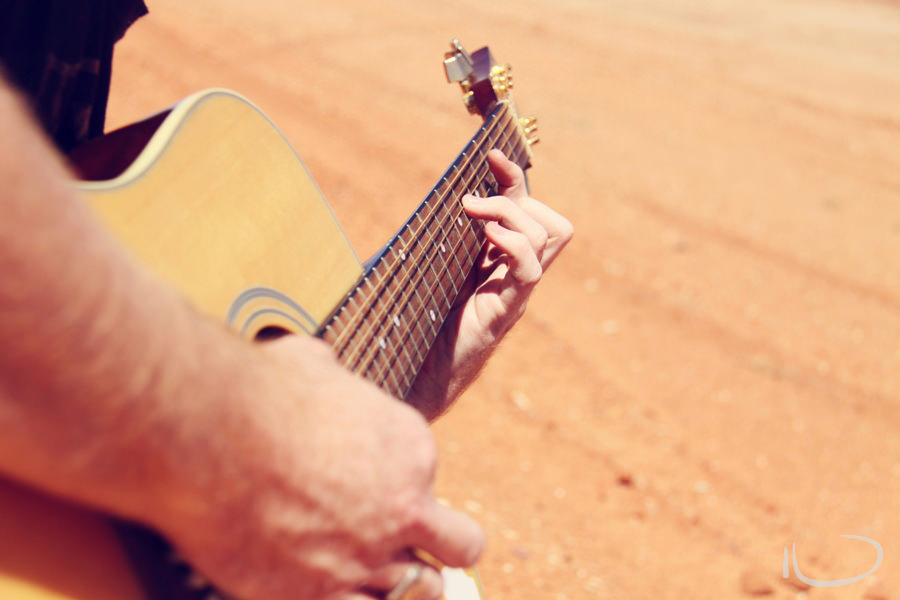 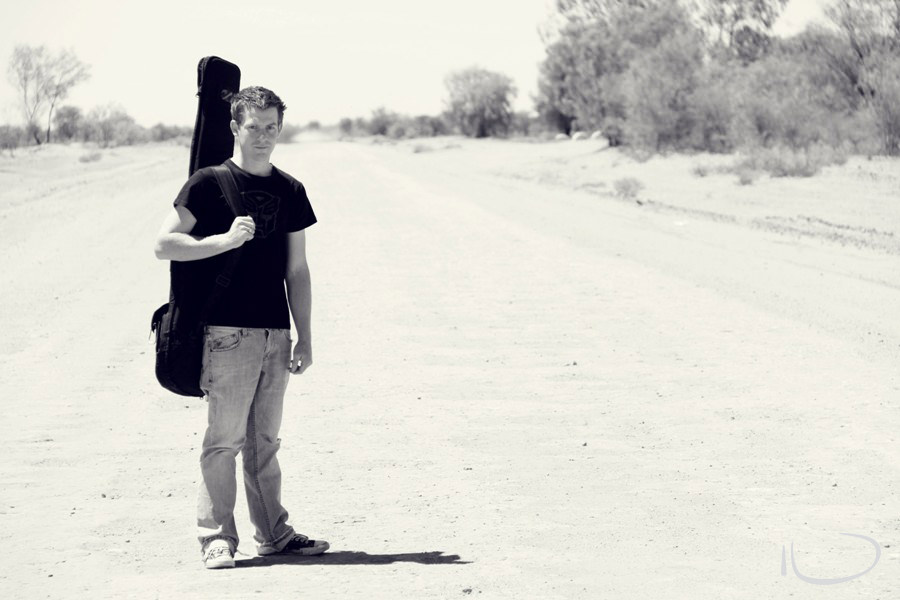 The remainder of the shoot is my absolute favourite. We drove out past the Alice Springs airport & set up in the centre of the road. For 30 minutes…not a single car in either direction. Admittedly the solitude was pure luck, we expected to have to move on and off 10 times. 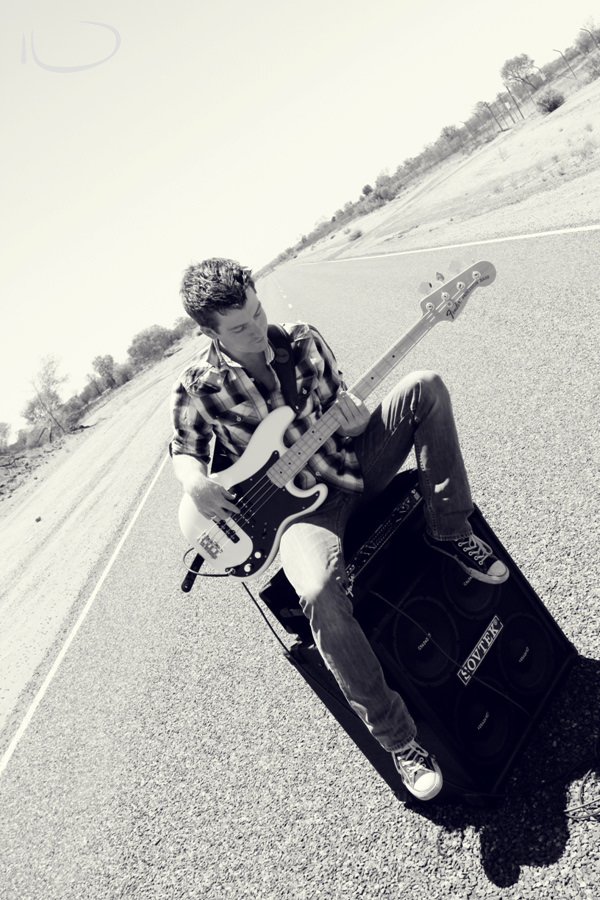 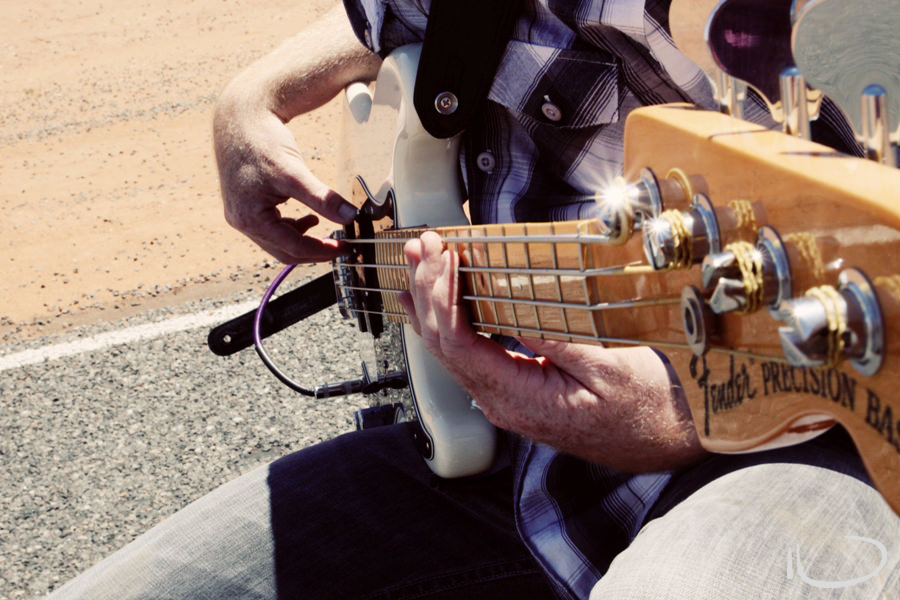 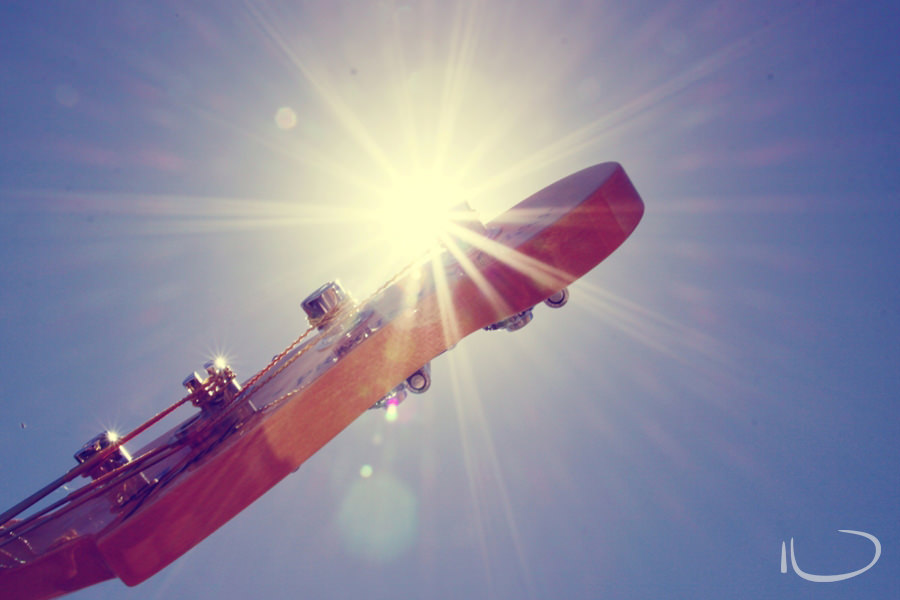 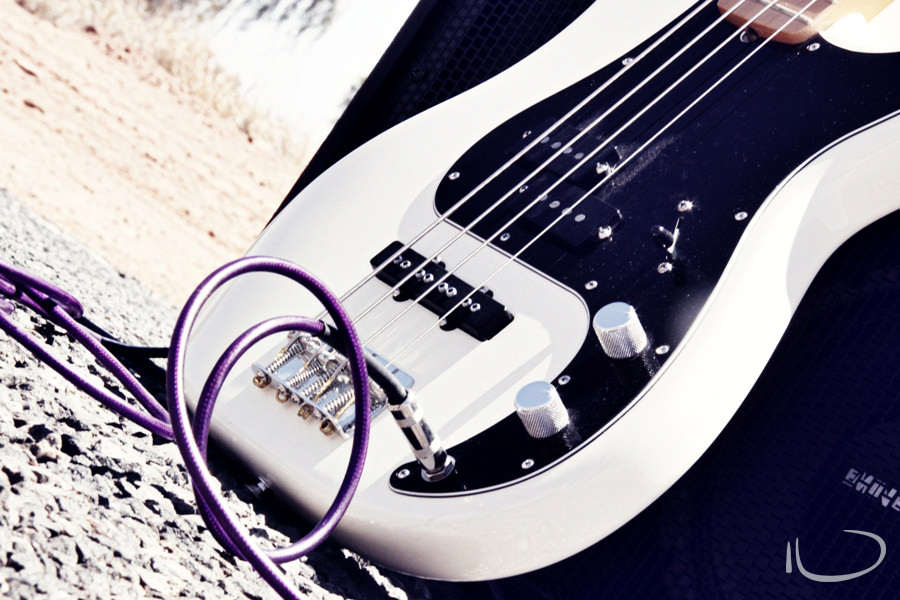 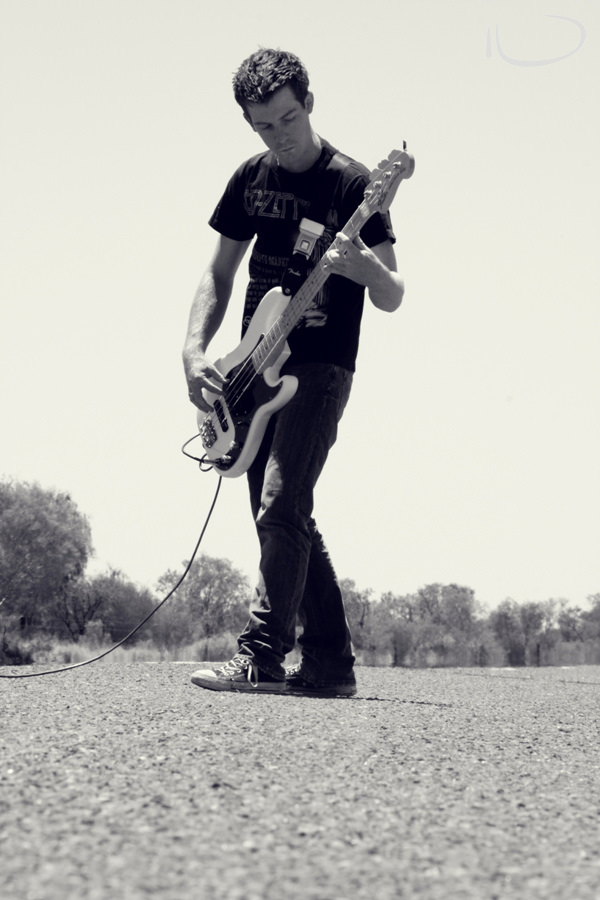 Dane, I’ve said it before, but I seriously had the best time roaming the desert to with you. I hope you love these as much as I do :)