Check out the complete feature here! 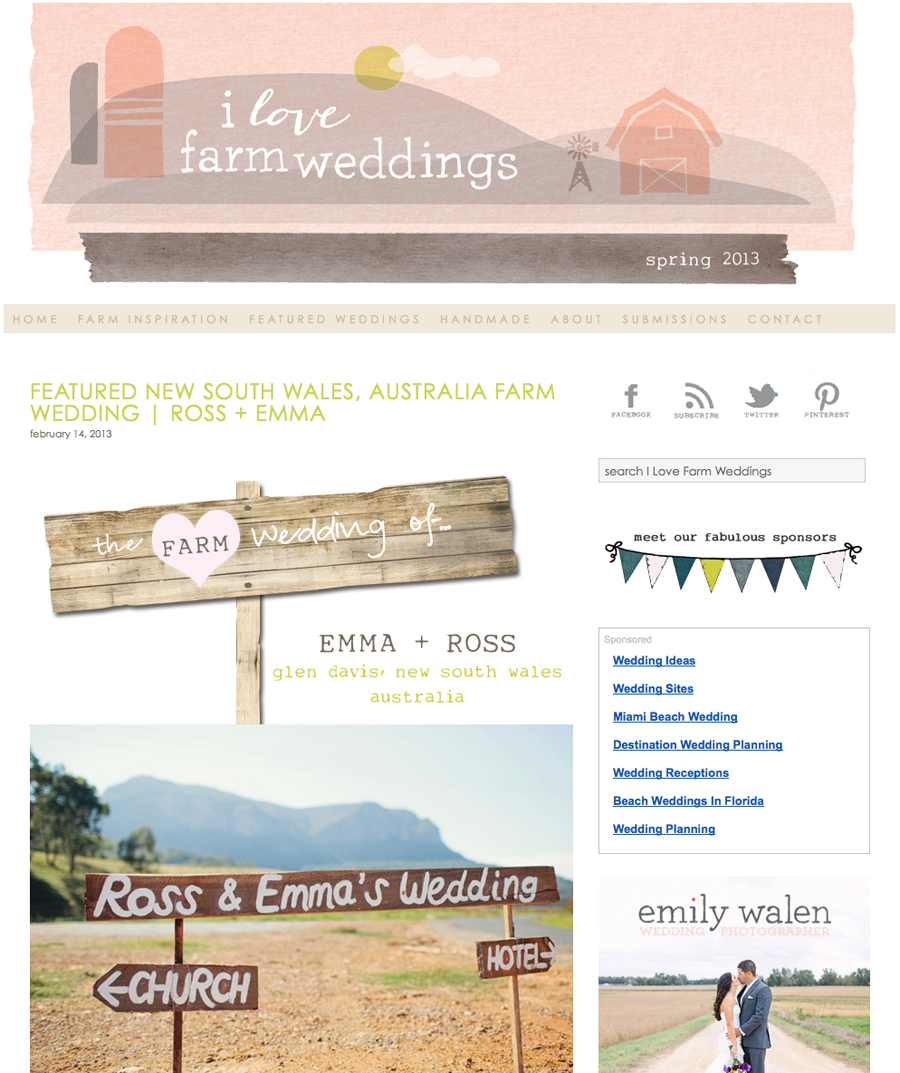 Emma & Ross’ wedding was held a few hours from Sydney in the stunning Capertee Valley at the Glen Davis Boutique Hotel.

The day started perfectly. The sun was shining, the hotel was buzzing with activity with everyone putting together the final touches. Emma making the bouquets, her bridesmaids making the boutonnieres and flowers for their hair. Everyone was relaxed and everything was coming together.

Little did we know what the next few hours would bring. On the way to the church, Emma’s mother became ill & had to be taken by helicopter to a hospital a few hours away, missing the entire wedding. Ultimately they decided to get married as planned (if a little late) and the rest of the day was as joyous and beautiful as any other wedding. There may have been a few extra tear stained cheeks, and the congratulatory hugs a little tighter, but you’d never tell looking at the photos.

It really brought the whole stresses of weddings into perspective for me. As long as your family and friends are safe and healthy, and you get to marry the person you love, the rest is a bonus! 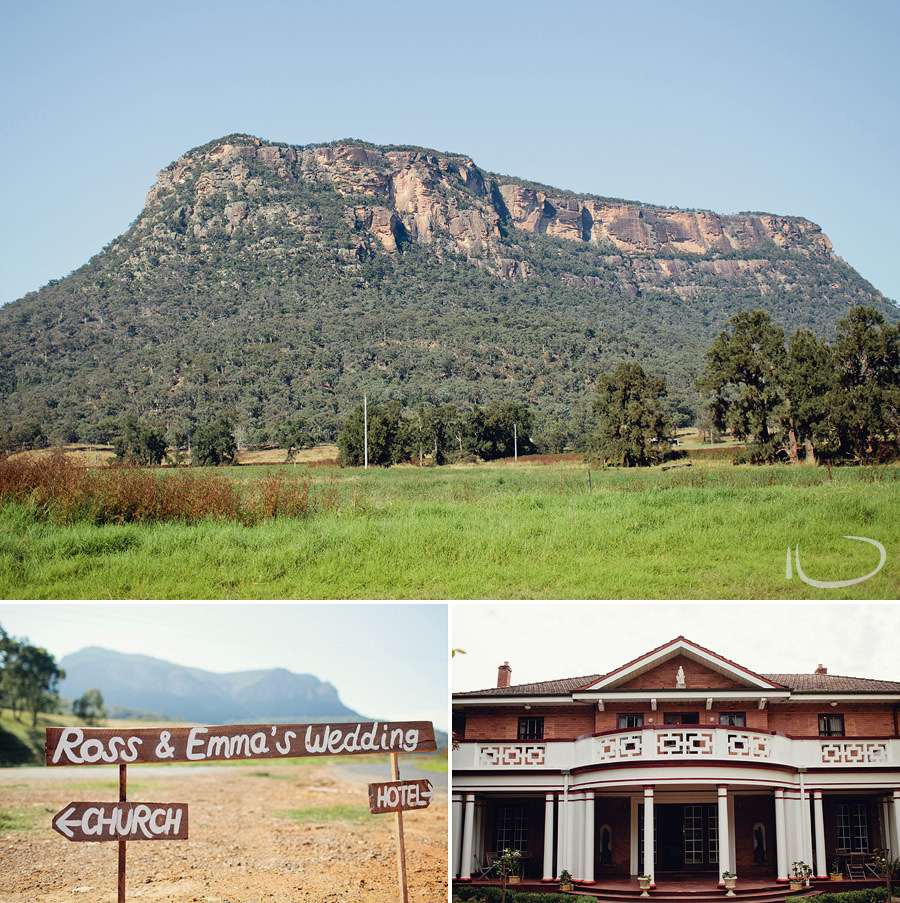 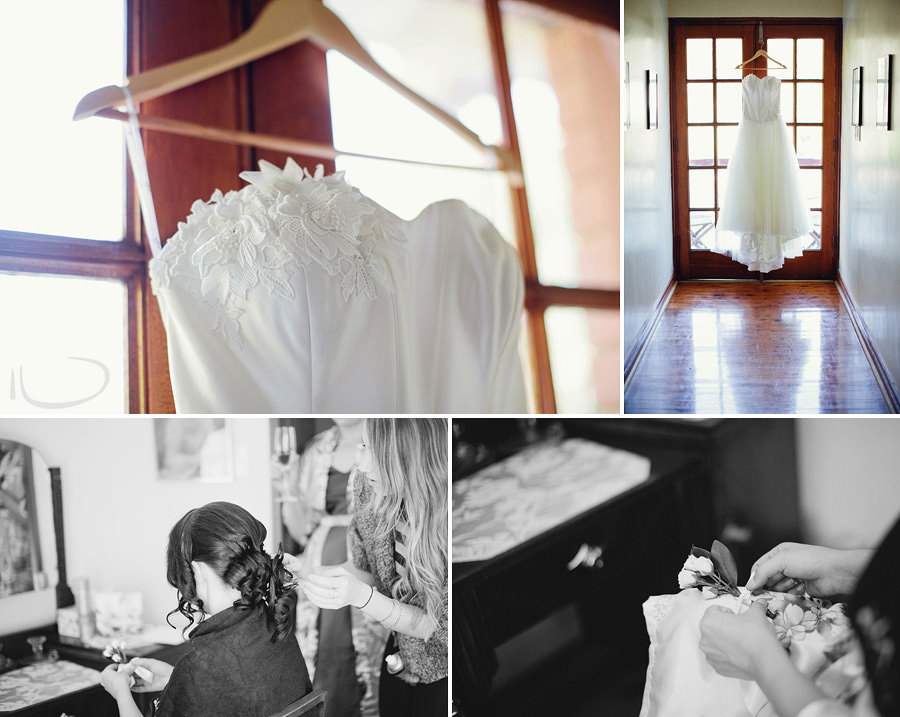 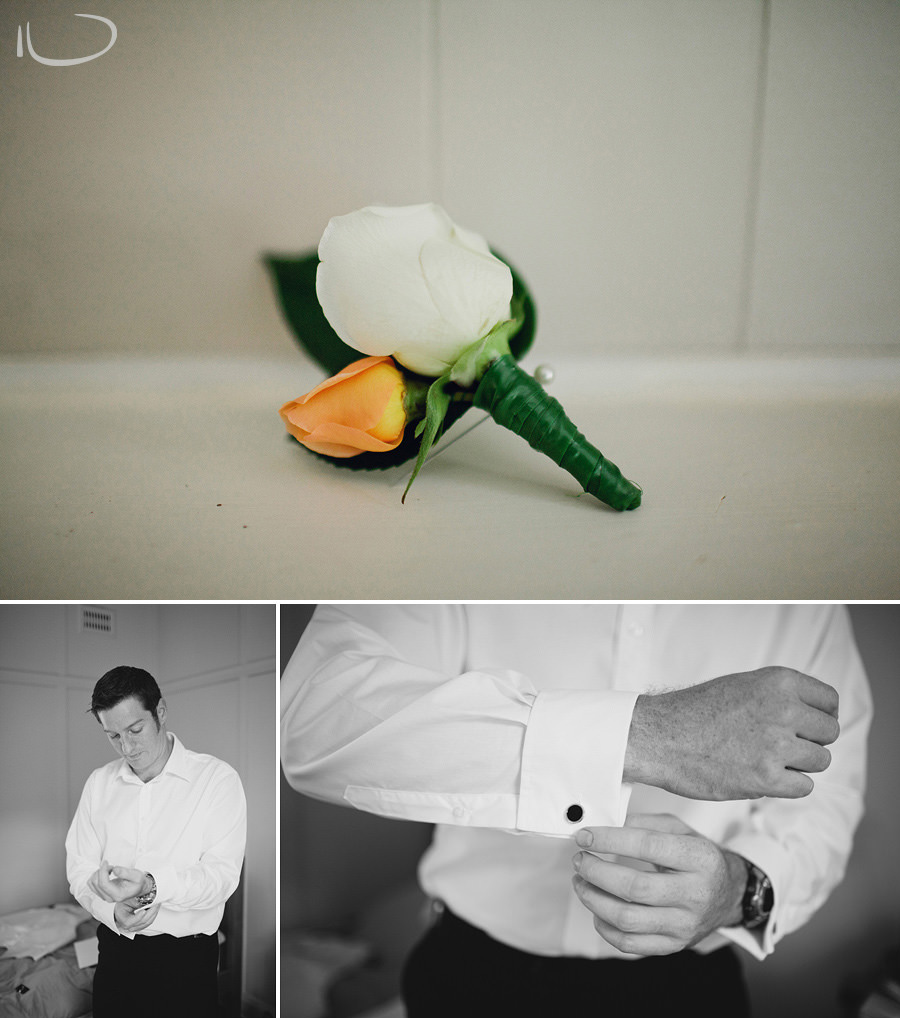 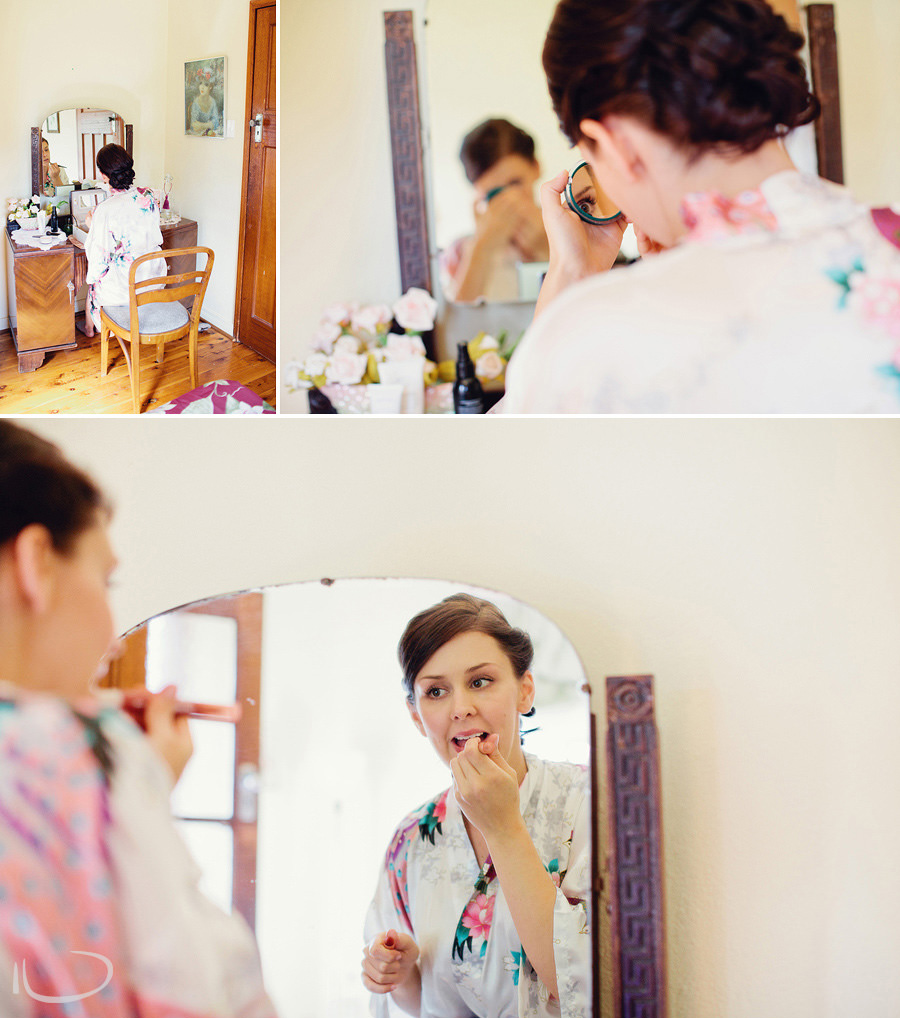 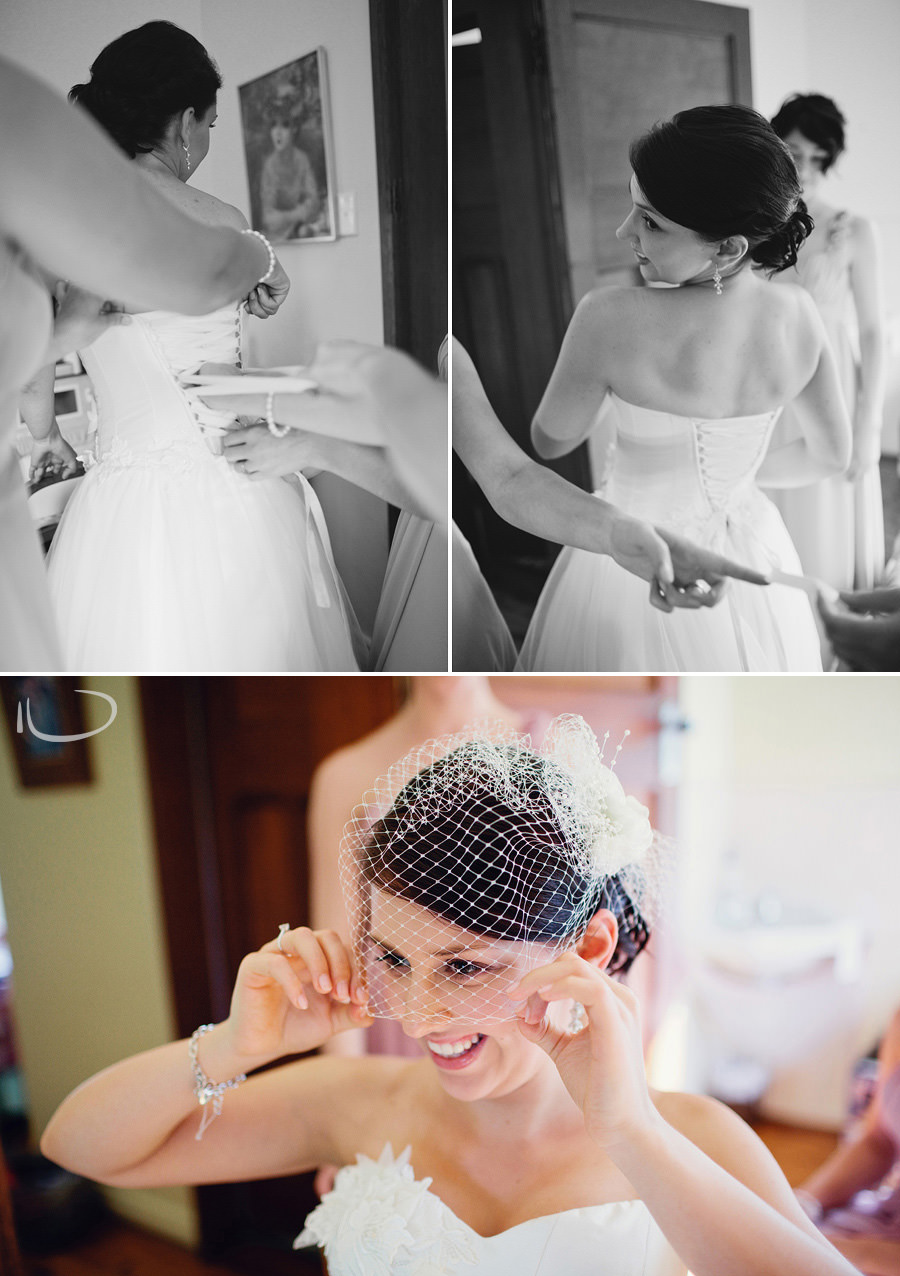 The ceremony was held in the teeny tiny Glen Alice Church about 10 minutes away. 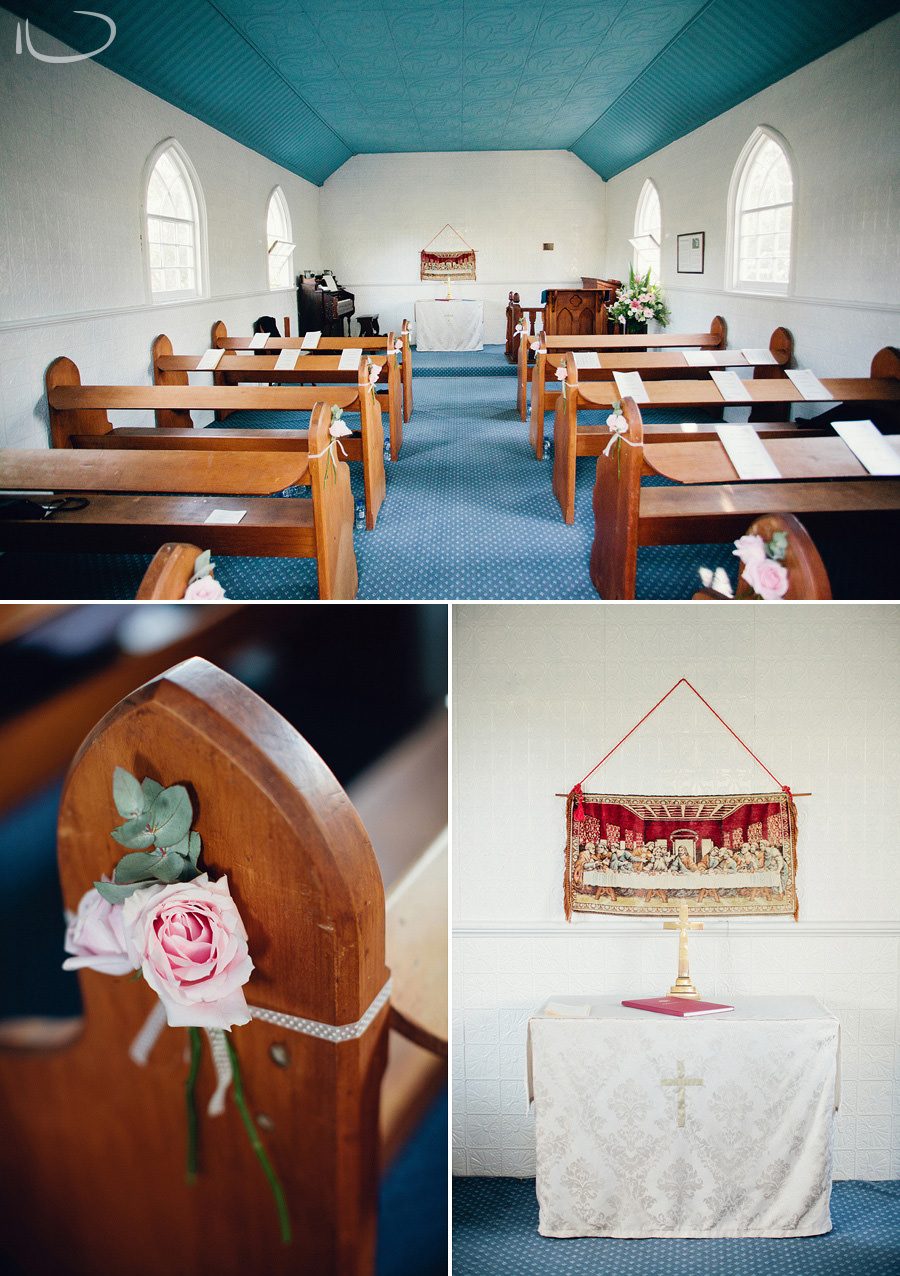 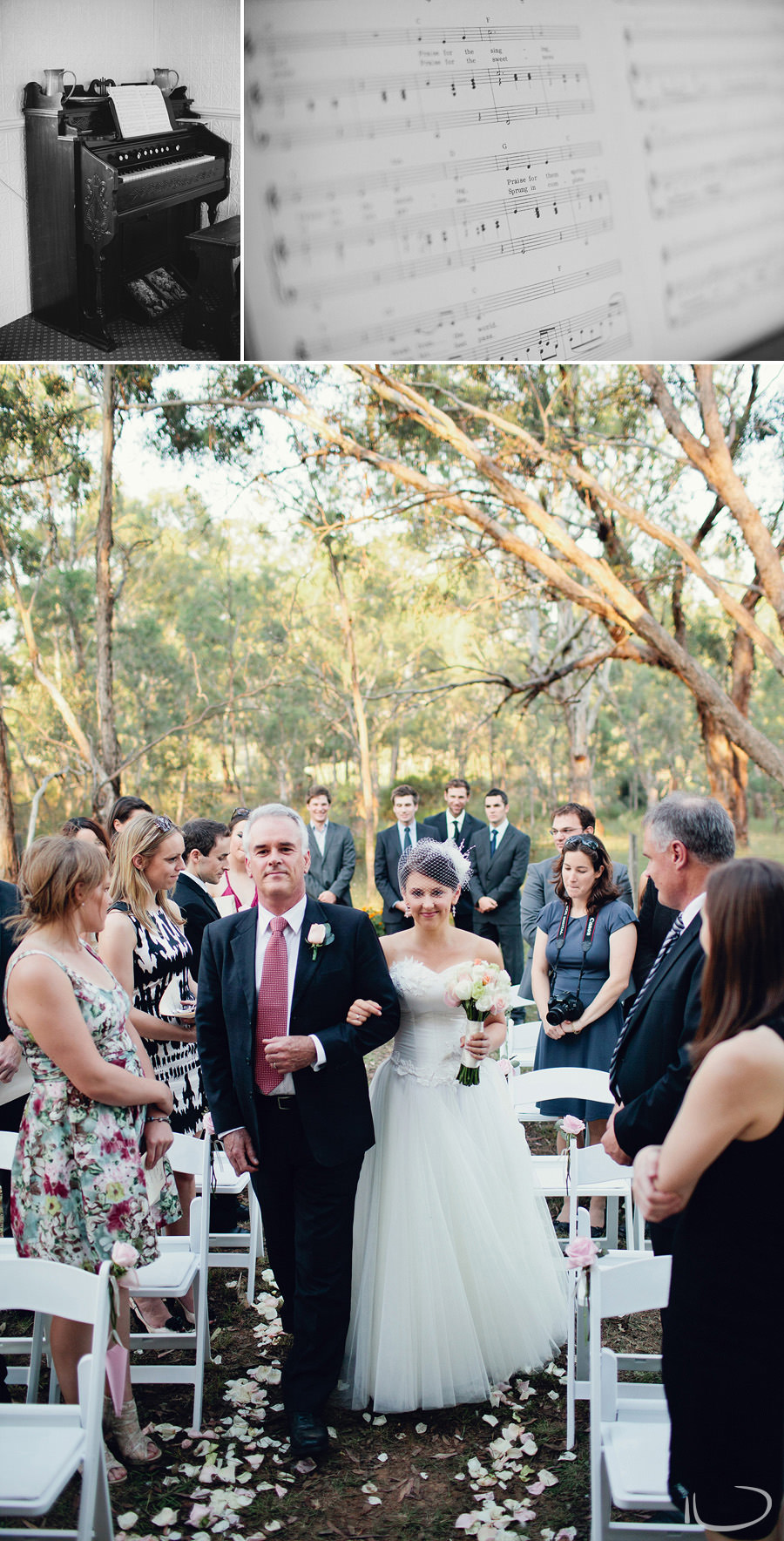 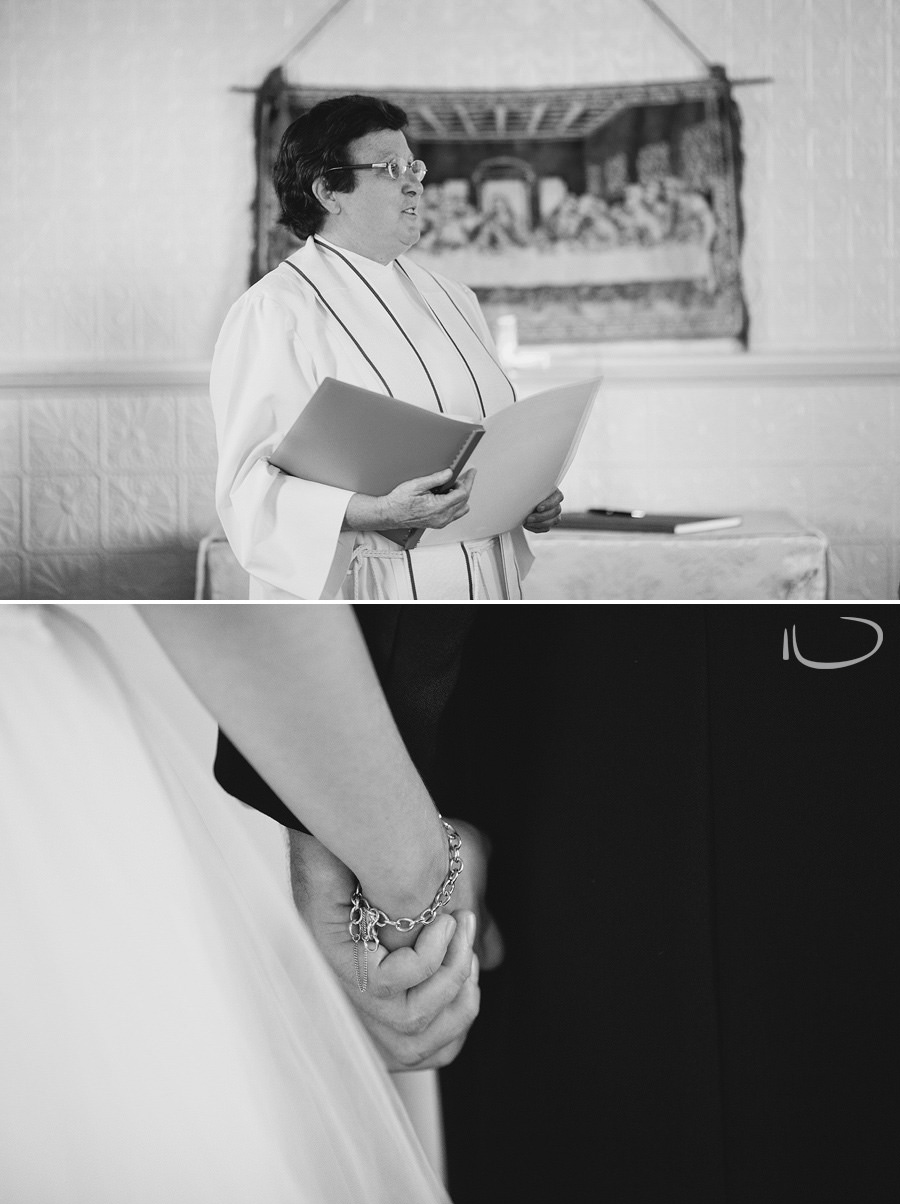 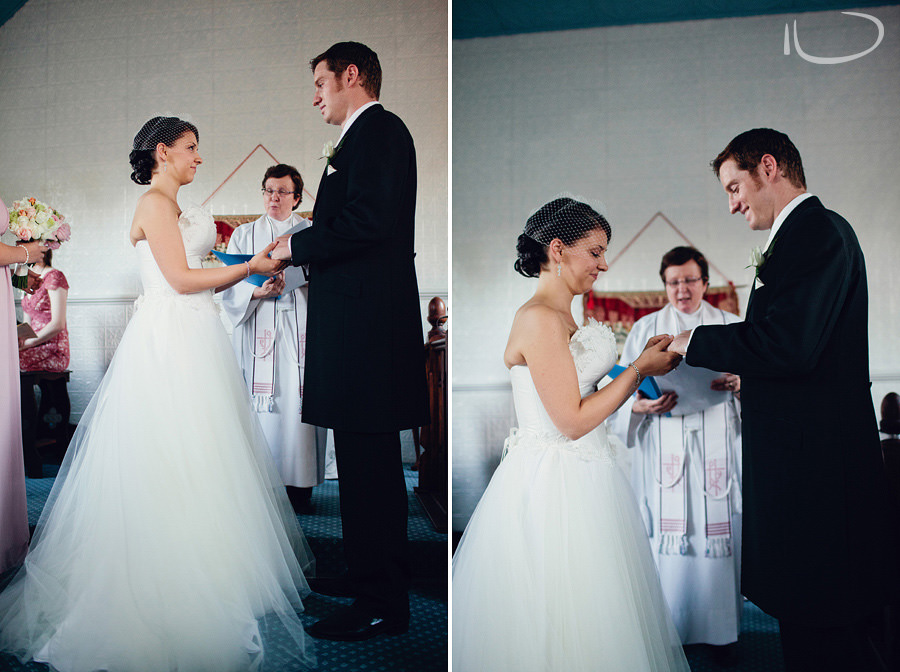 Emma & Ross planned on something a little extra for the first kiss, with a big dip! In the last few days before the wedding they kept saying, “We must remember to tell Kellee about the kiss” but forgot to mention it beforehand. In a moment of pure serendipity, I was positioned perfectly and he held her in the perfect patch of light from the window :) 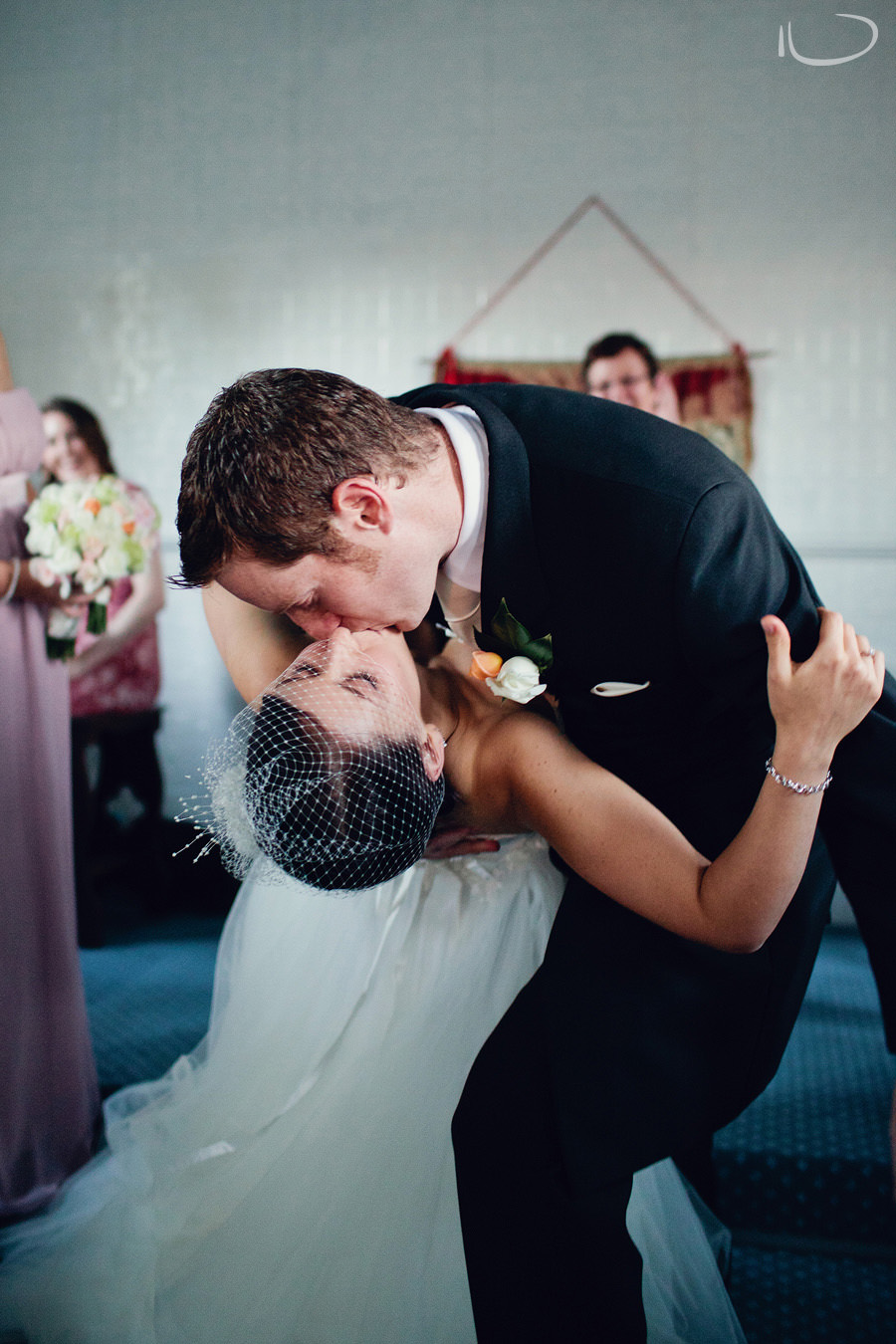 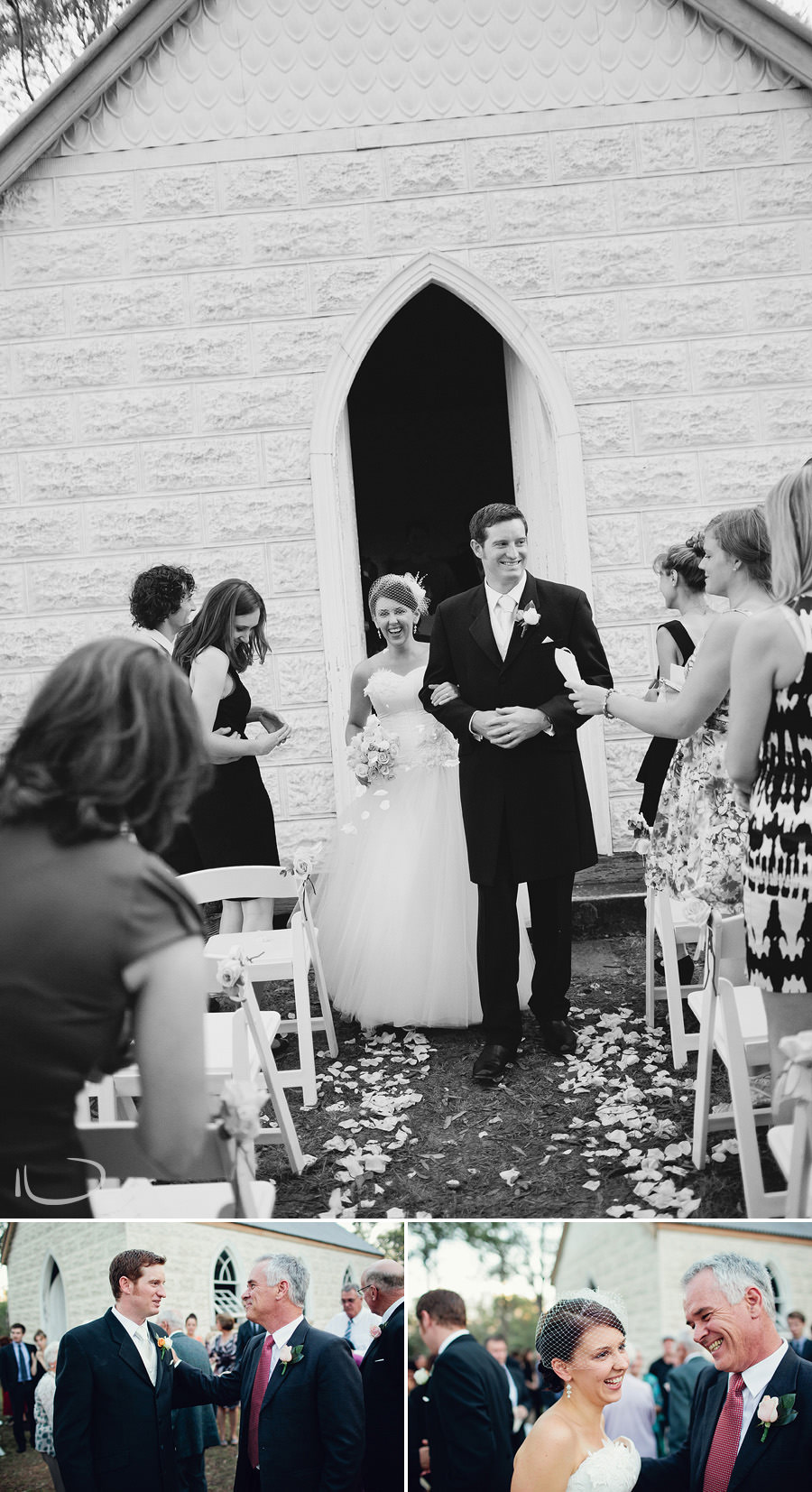 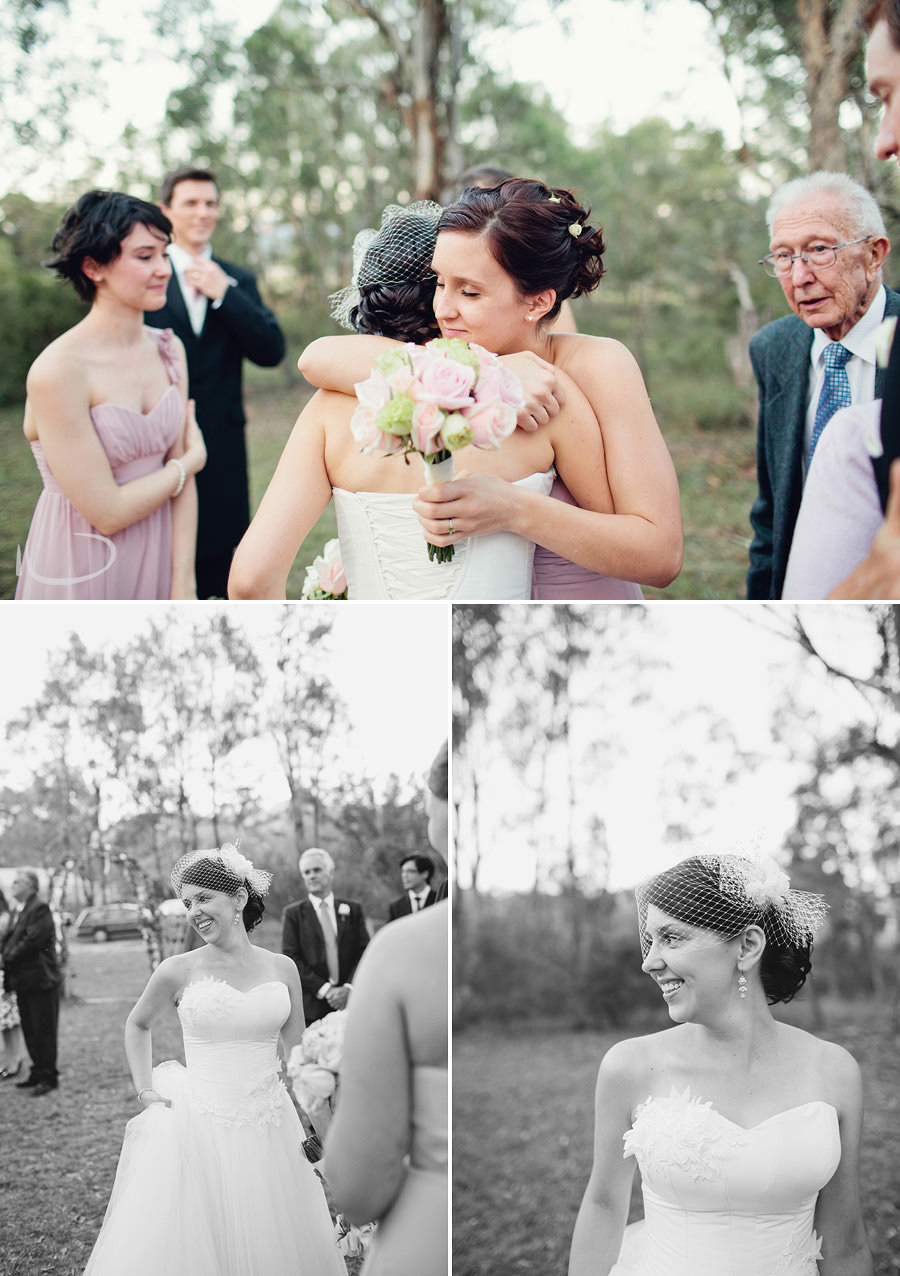 The sun set as we were driving back to the hotel and we managed to squeeze all the family/bridal party & couple portraits in about 20 minutes of twilight. 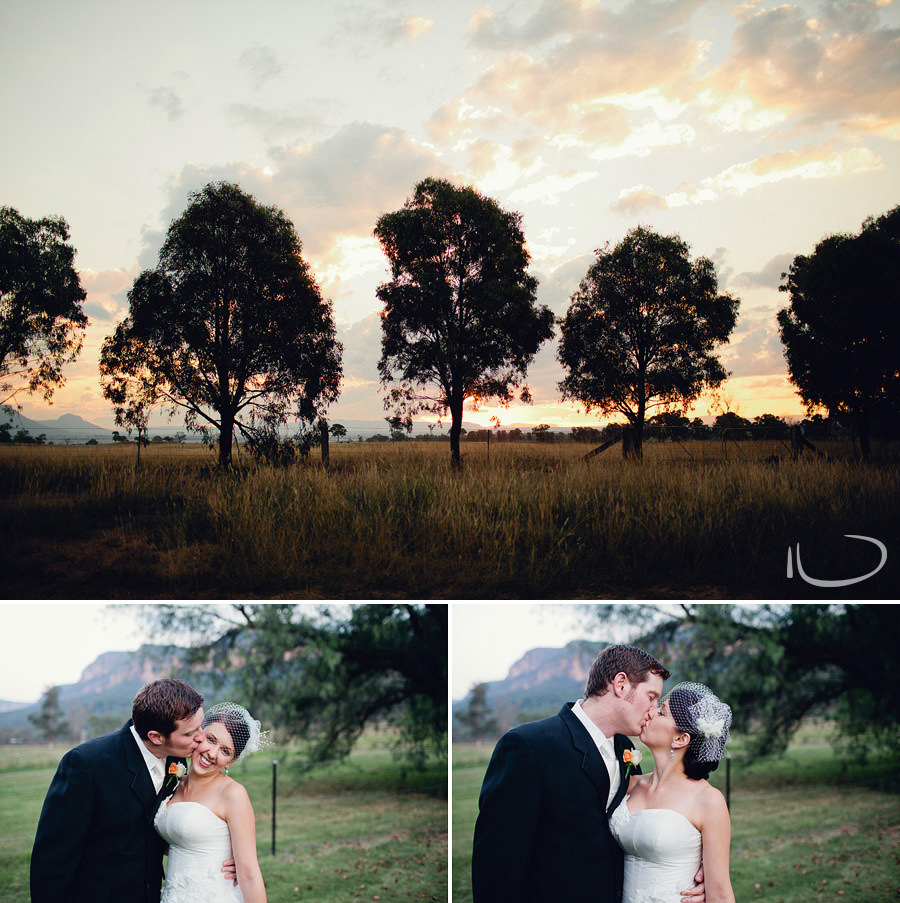 The canyon backdrop was simply stunning! 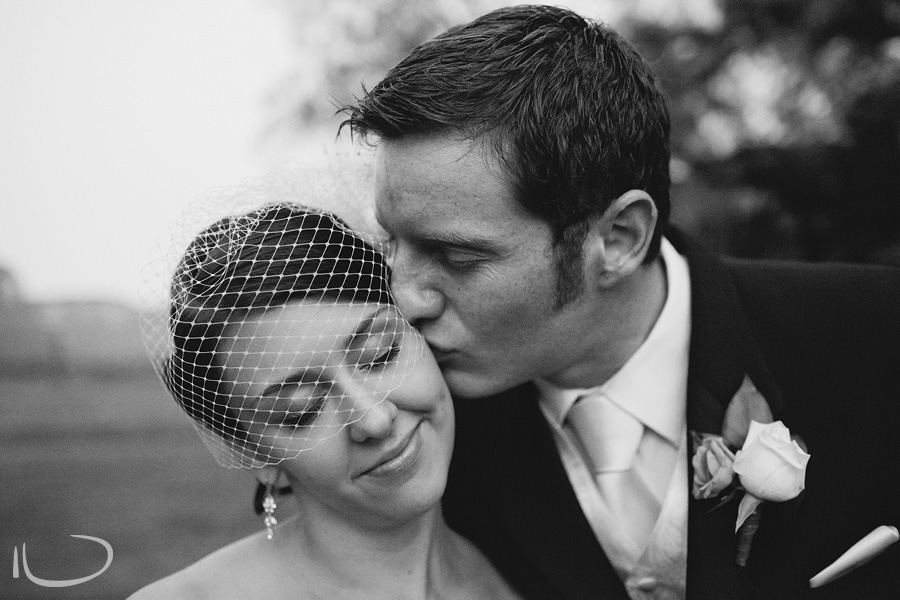 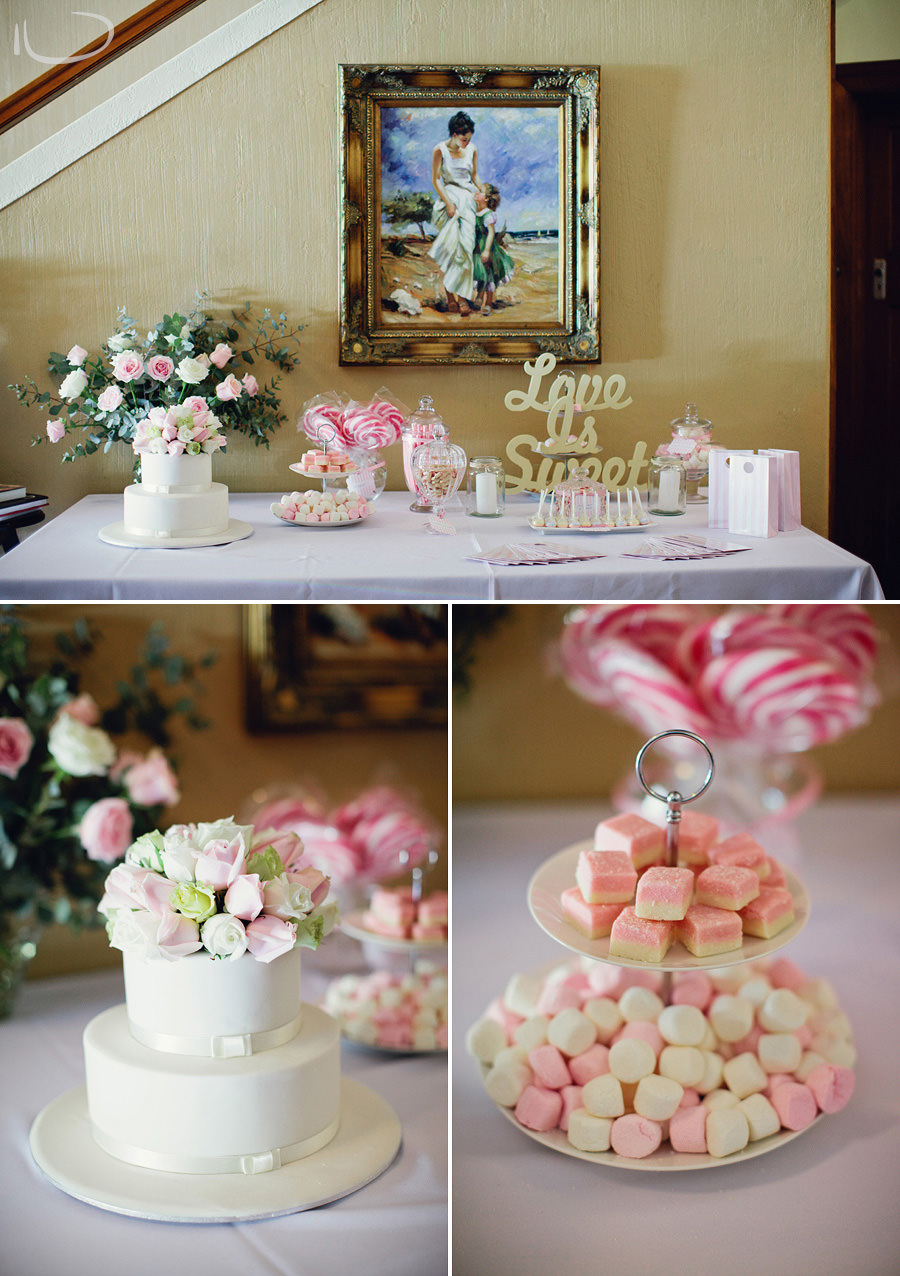 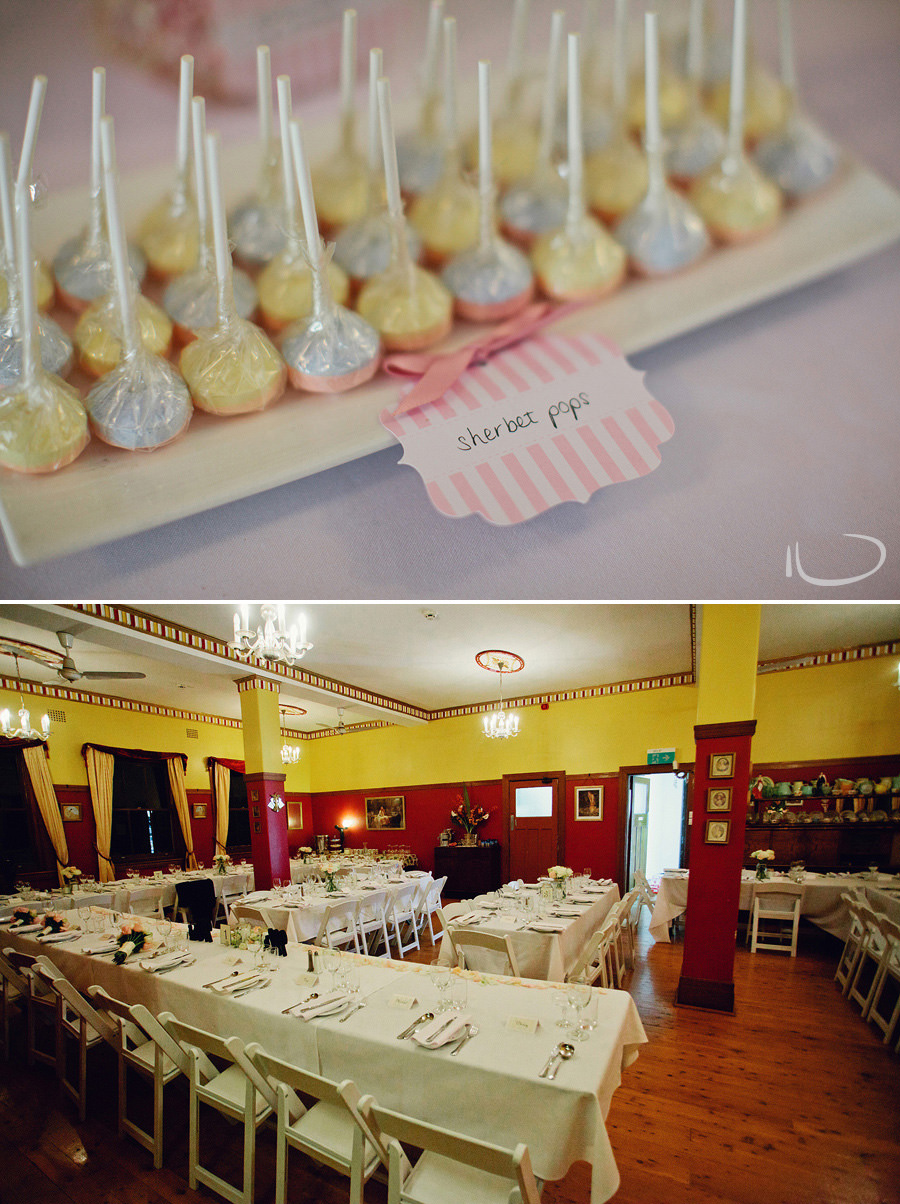 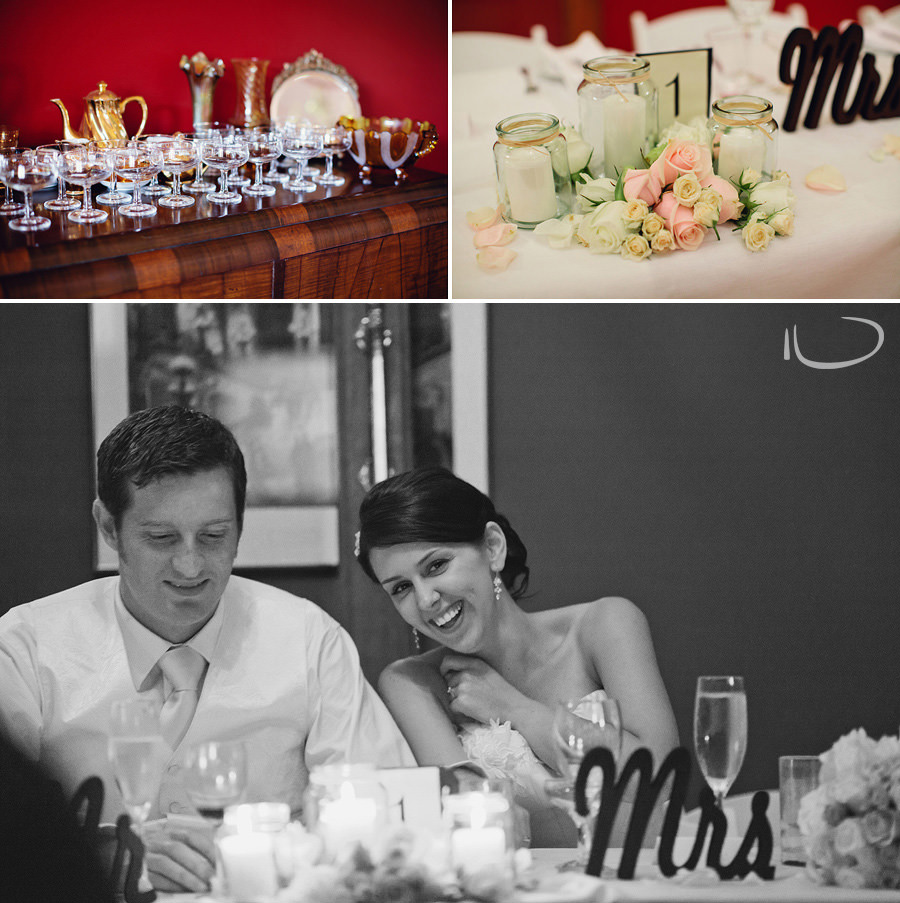 After the bridal waltz the party kicked off with the band (including the father of the bride!) kitted in sunglasses and hats performing the Blues Brothers soundtrack! 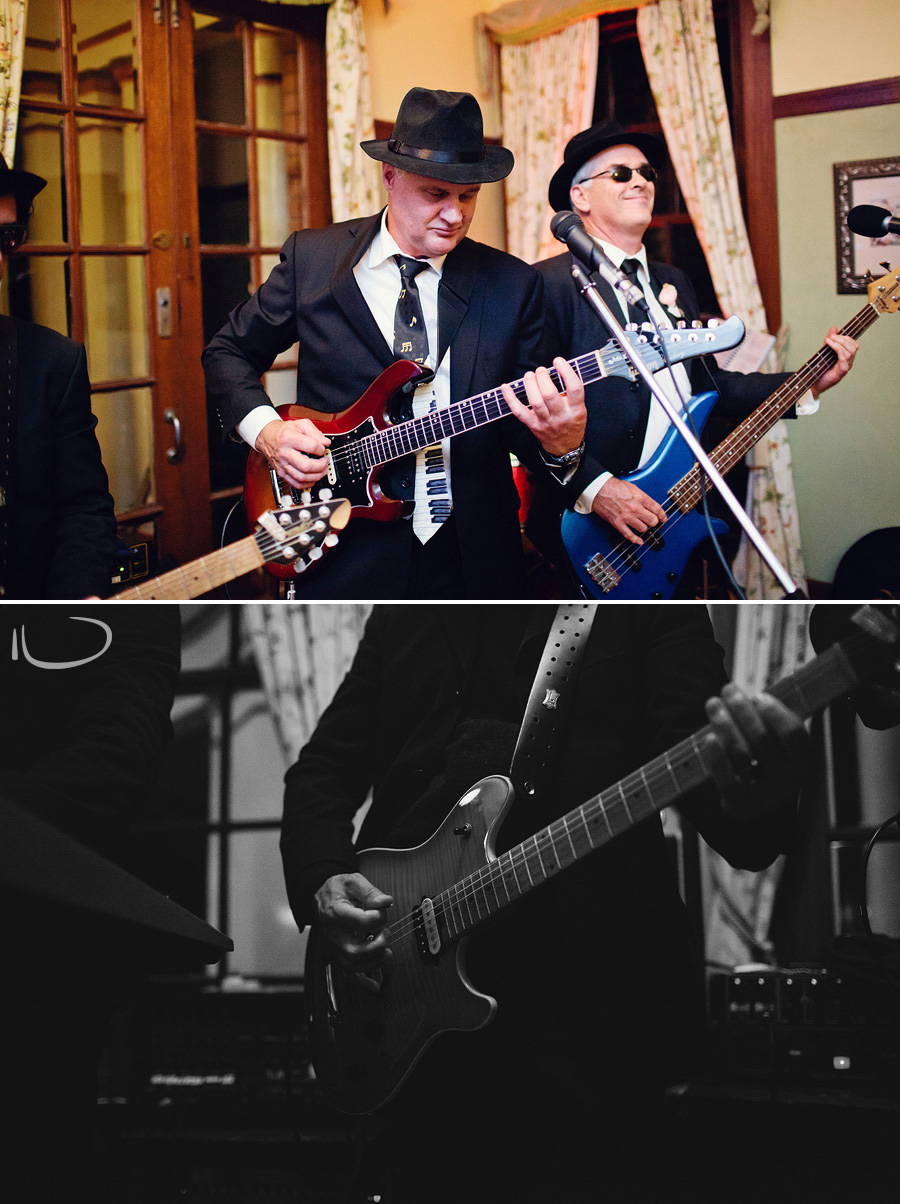 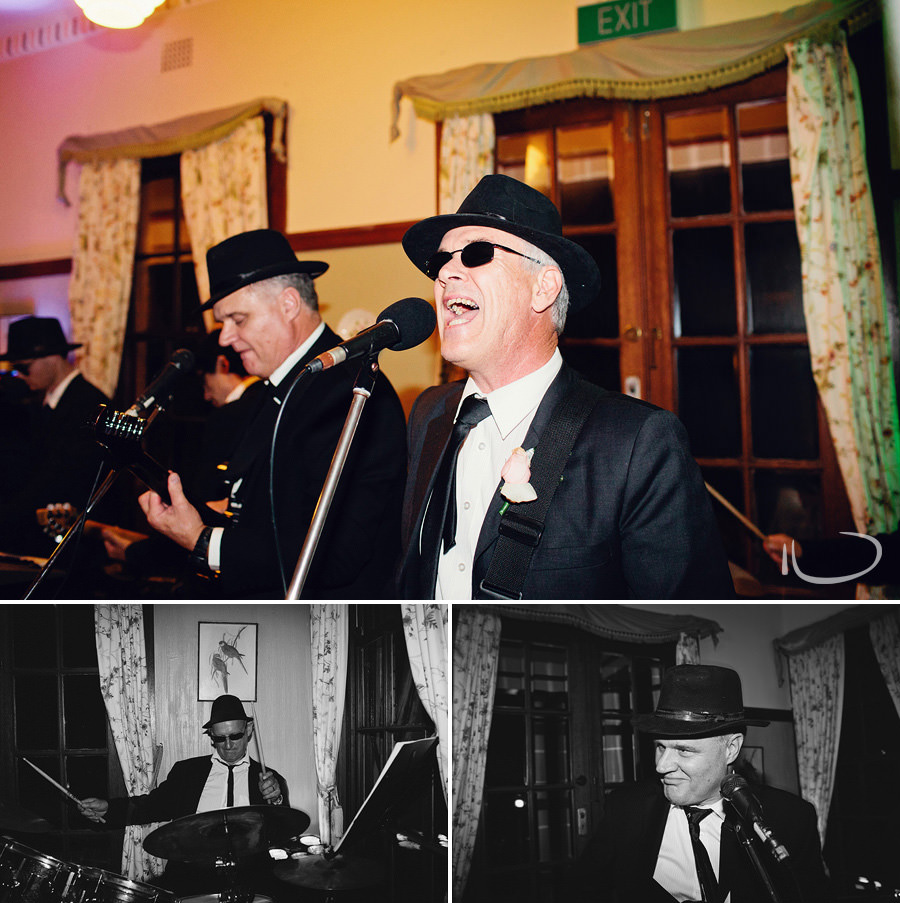 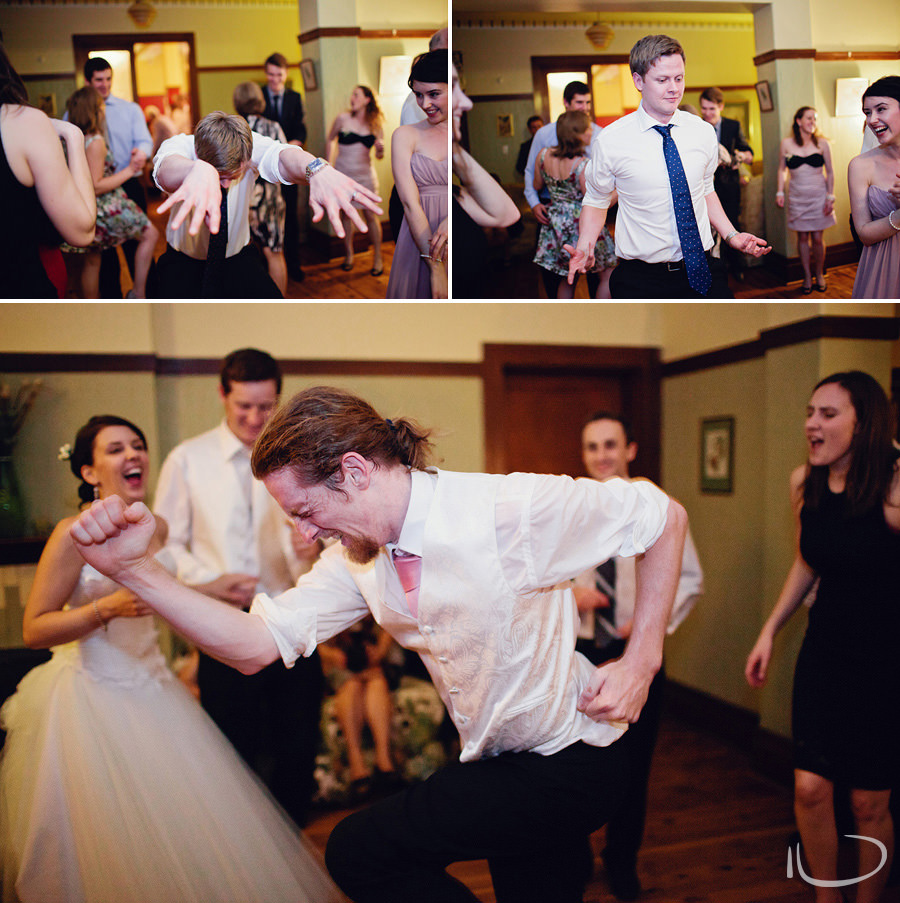 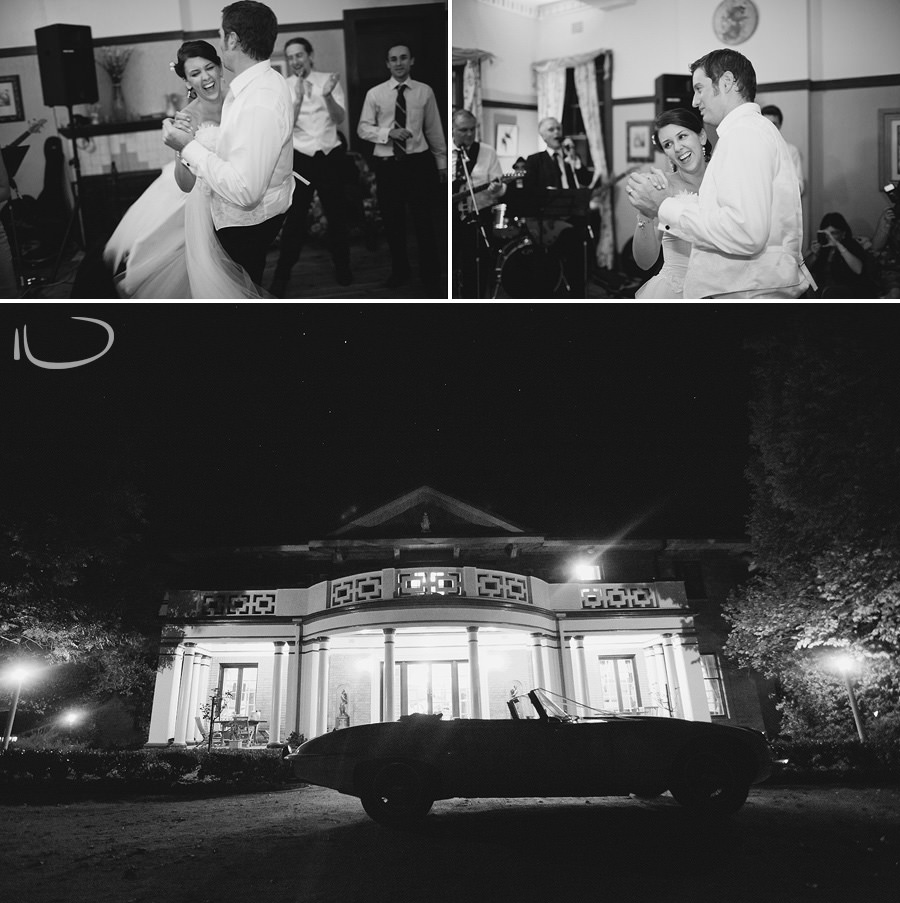