I’m back! After 8 magical nights holidaying in Thailand with The Fisherman, I’m back, refreshed and ready to go again!

We spent the first 4 nights in Krabi & had two days out on the water exploring the little islands off the coast. We took the old longtail boats as something a bit different, unfortunately on the way back from the first trip, about 5 kms from the mainland, we ran out of fuel. Fortunately another boat drove past us after about 10 minutes and was able to spare some :)

The next 4 nights were in Koh Samui, which was a rather pleasant trip down memory lane for me, as we stayed at the same resort as I did in 2007.

I actually did something very strange for me though, I left my camera in the hotel a number of days, and the days I had it with me, I barely took it out. It was actually quite nice to step back and live in the moment rather than constantly capture it.

Still here are a couple of the few shots I did take. 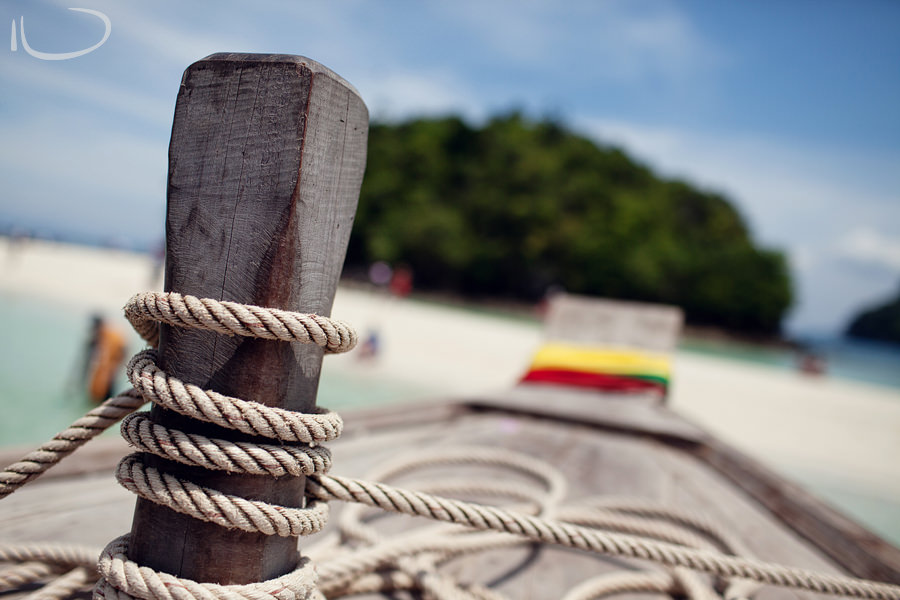 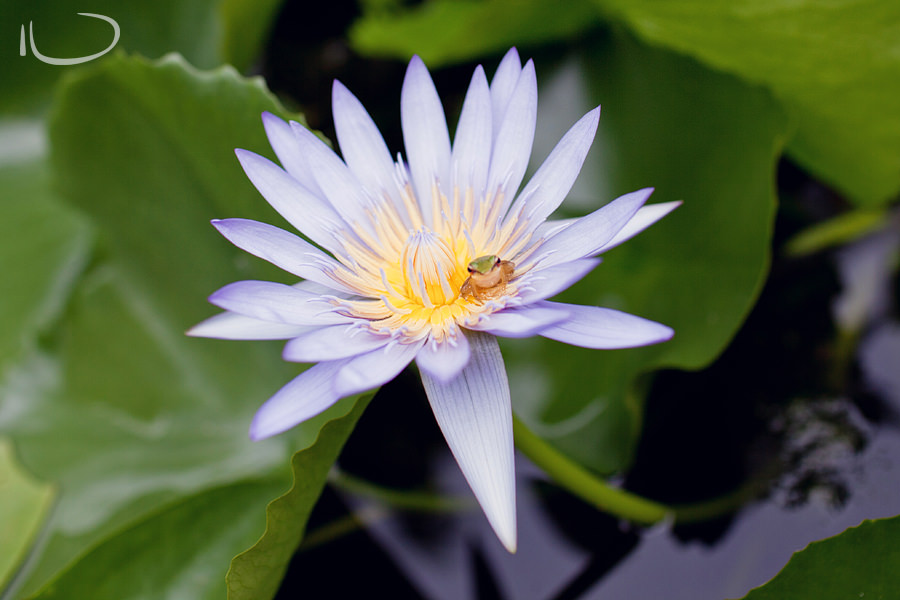 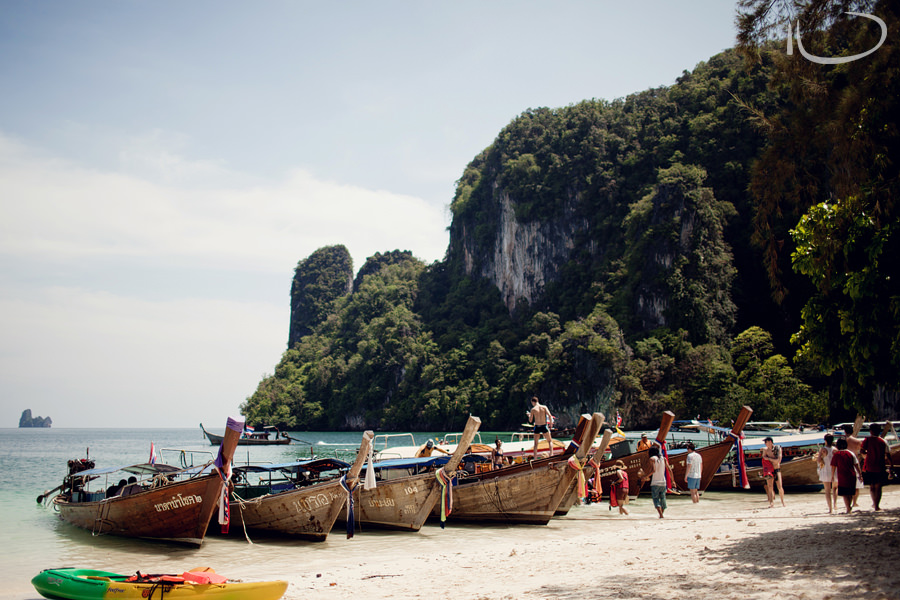 I would absolutely love to photograph a wedding in Thailand! So, if you’re planning on getting married there, get in touch :)